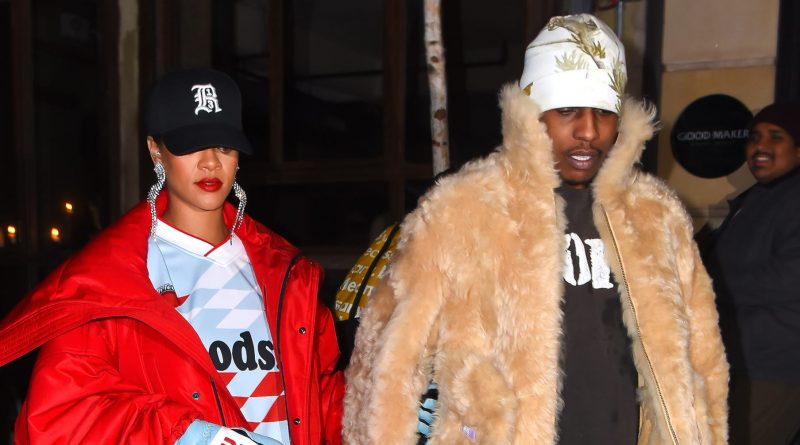 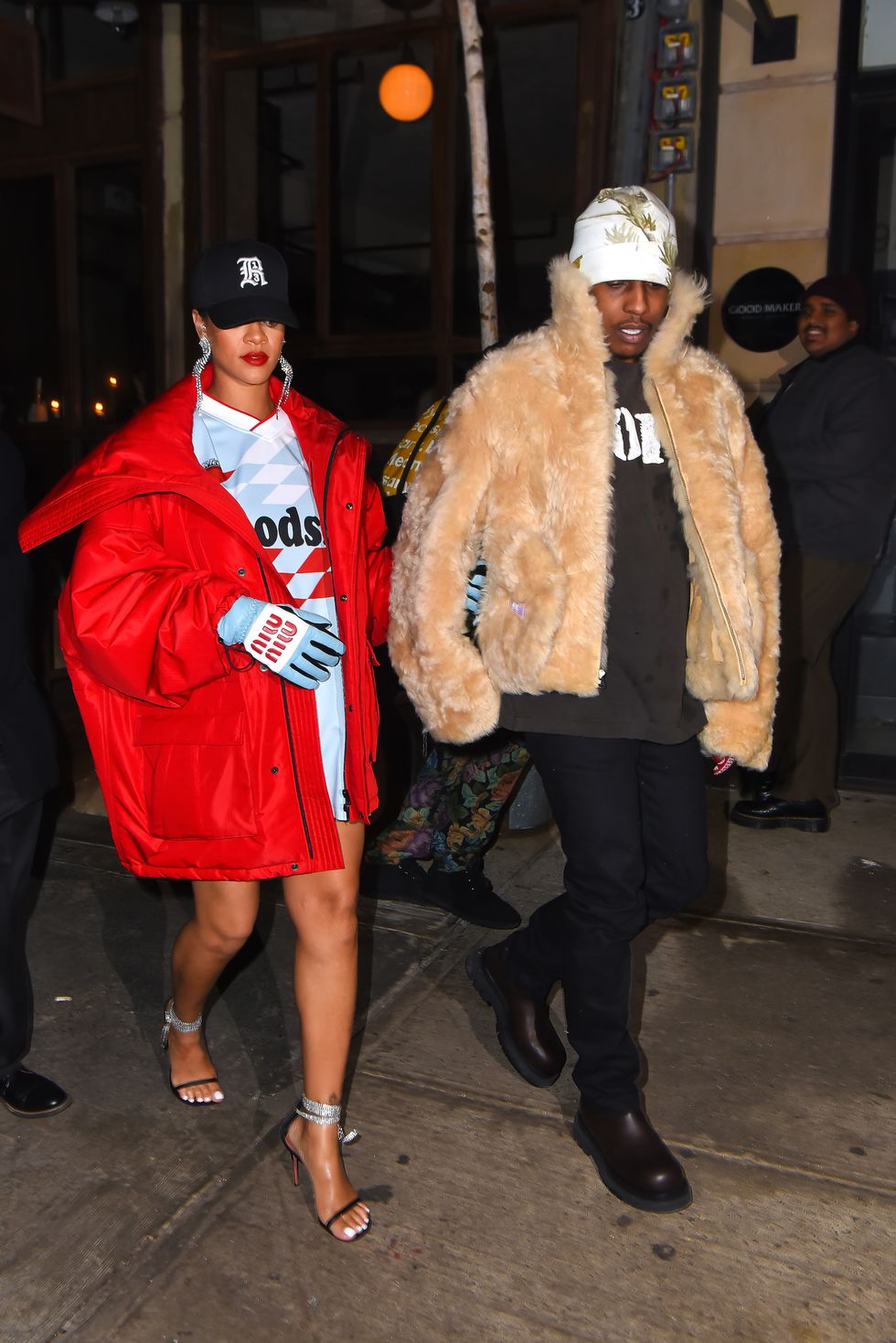 In the last two weeks, Rihanna has been subject to false rumors that her boyfriend A$AP Rocky cheated on her and watched Rocky be arrested at LAX Airport in connection to a November 2021 shooting. But despite the turbulence, Rihanna’s commitment to Rocky hasn’t faltered, Entertainment Tonight reports. The two remain very much together.

“When she’s in love with someone, she’ll do anything for them,” the source said. “Rihanna hasn’t wavered [with Rocky]. She loves him. He’s family.”

A source echoed that sentiment to People, saying Rihanna’s focus remains on having her and Rocky’s baby. Rihanna is in her third trimester of her first pregnancy. People‘s source saw her and Rocky at dinner together on Saturday with friends at Giorgio Baldi in Santa Monica.

“It was a happy and relaxed group. Rihanna looked great. She sat next to A$AP and they were affectionate,” the source said. “They dined for a couple of hours. The focus was very much on Rihanna and the baby.”

Neither Rihanna nor Rocky have issued a statement on the arrest. Rocky was released on $550,000 bail after being arrested for assault with a deadly weapon this past Wednesday.

They didn’t see it coming. Rocky was detained after he and Rihanna landed following their Barbados vacation.

“This drama is the last thing Rihanna needs right now,” a source told Entertainment Tonight last week. “She wants to be mellow, relaxed, and focused 100 percent on the arrival of her baby—not stressing out!”

“Rihanna made a point to navigate the public side of her pregnancy on her own terms and now suddenly things seem out of her control,” the source added.