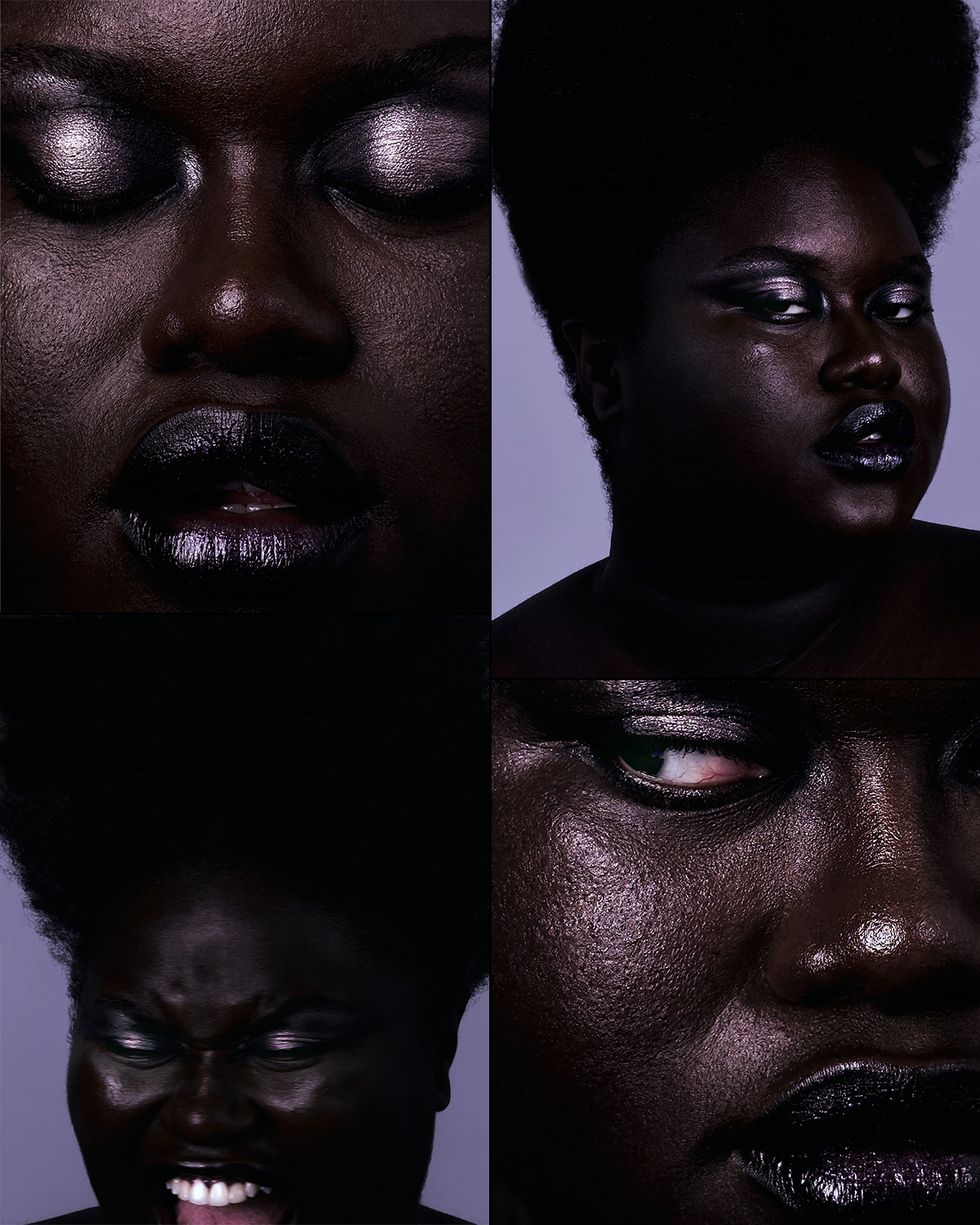 With each new iPhone launch, there is usually one question at the top of everyone’s mind: “Is the camera quality better?” And the answer is almost always a yes. Apple claims the new iPhone 14, which launched on Sept. 16, will have the best quality yet.

Photographers Ahmad Barber and Donte Maurice were asked to put the newest camera technology (a 48 megapixel camera) to the test by conducting a shoot of their own. The artist duo, who recently shot ELLE UK’s September cover featuring Lizzo, were invited to Apple Park to try out the new iPhone for a beauty shoot.

The two photographers, along with cinematographer Evadne Gonzalez, hairstylist Loftjet, and makeup artist Ricky Fraser, worked to capture the essence of flowers in the images. “Throughout the day, our hope was to capture how light inspires shape and luminance in various ways. When meeting with our amazing glam team, Loftjet and Ricky, they immediately understood our reference point and began putting their own spin on the concept with their creations,” the duo said in a joint statement to ELLE. Florals were captured in the sculpture-like hairstyles and vibrant makeup looks that were featured on models Bintou Sillah and Maria Vittoria Reale.

“Our muses, Bintou and Maria, were even surprised to see us using something that felt so familiar to them, and allowed them to feel more comfortable to move and pose. We were able to begin to move beyond a photo shoot and just simply have fun creating,” the team said in their statement. And at the end of the shoot, post-production was just as easy. Photos were airdropped onto computers quickly, making the editing process more seamless. The duo noted when the images were displayed on the computer monitors, it was hard to believe they were captured on an iPhone. To see the images from this shoot, click through the gallery below. 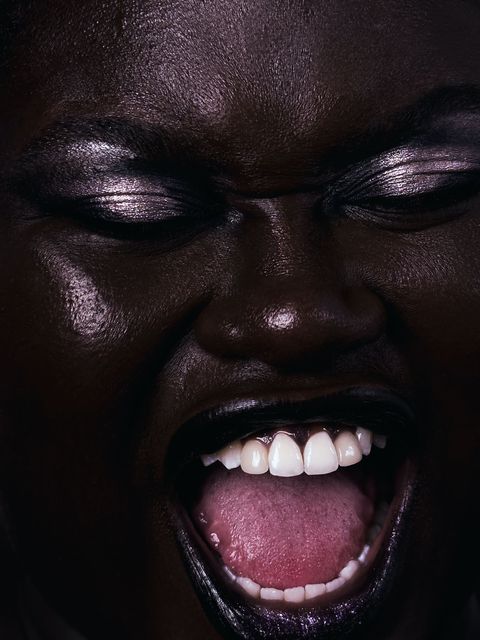