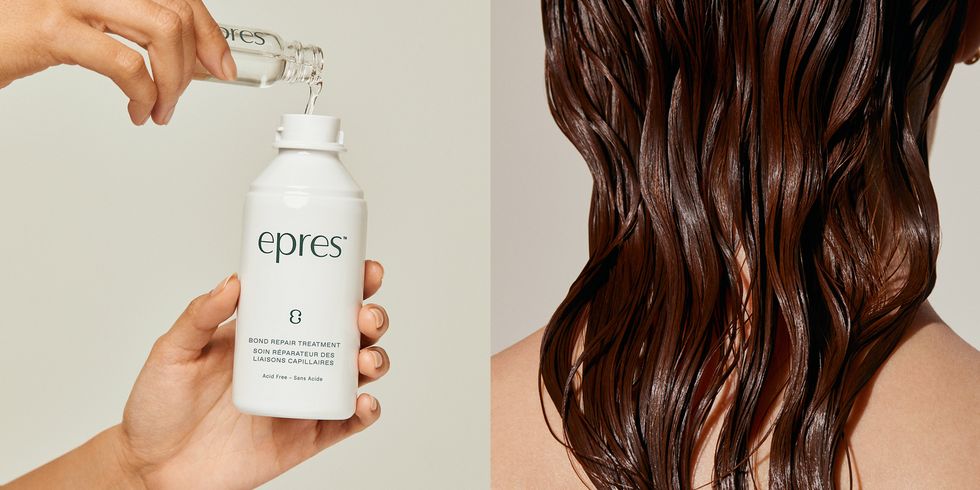 “I was the scientist behind it. It started in my garage.” Eric Pressly is talking about Olaplex, the cult-favorite haircare brand credited with saving damaged, over-processed hair. Olaplex introduced us to the idea of “bond-building” haircare—products that can prevent or repair damage by strengthening the bonds that make up our hair’s internal structure. And now, years after kicking off one of the most successful haircare brands on the market, Pressly is back at it with a brand of his own, Epres, and new products that will be coveted by those seeking hair nirvana. “It’s the best bond builder,” says Pressly. 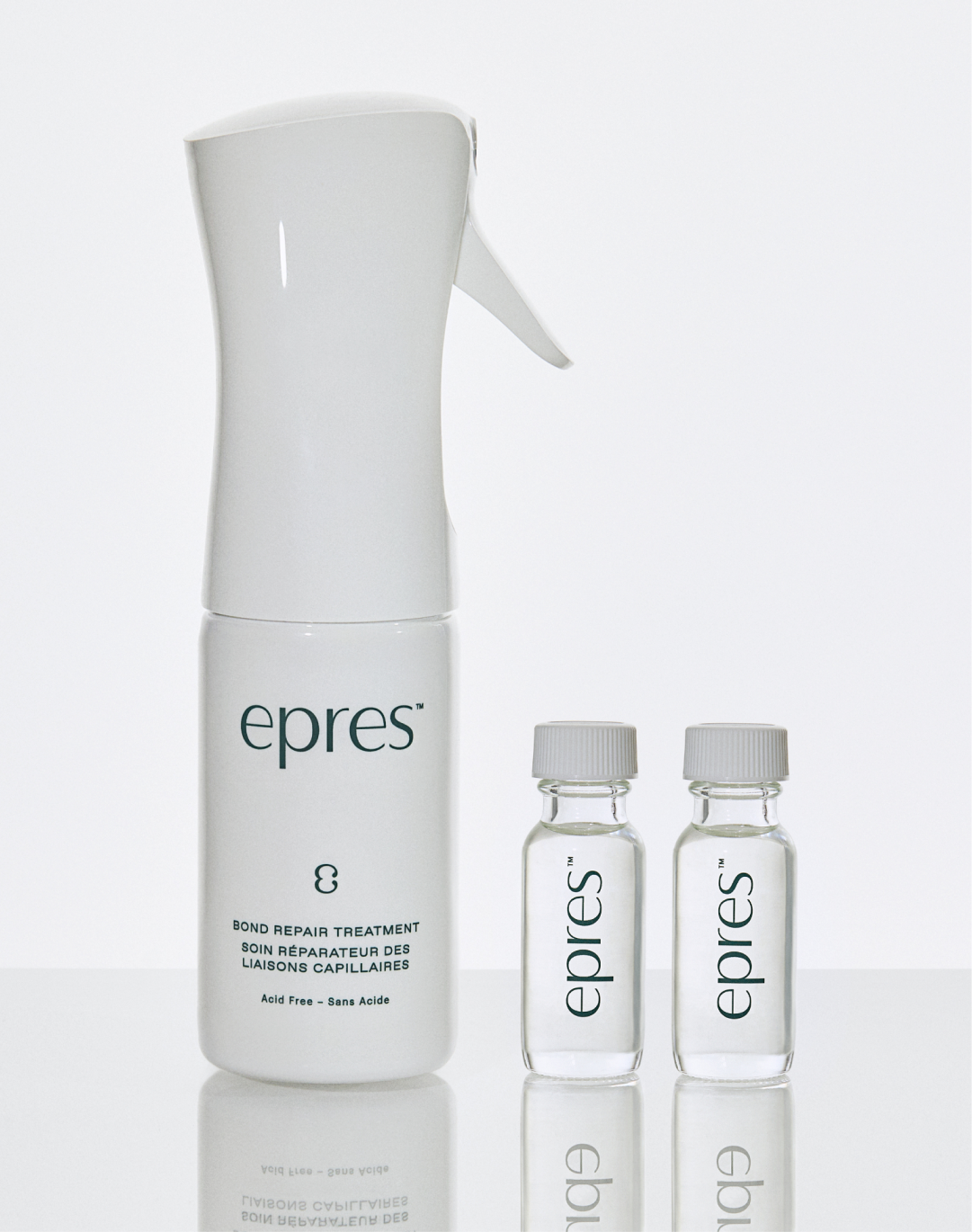 “We’re a trustworthy, science-led brand. So what we say we can do, we prove it. And we do it,” says Pressly. “We make claims about being the best in the space, and you can back it up with the performance of the product.” So what are the products that the newly minted Epres is launching? The first one is the Professional Bond Repair, a salon-only product that helps keep hair strong during chemical services—such as bleaching, perming, and relaxing—without disturbing the pH levels, a common factor that results in hair damage. “A lot of damage that people have is from the bleaching in the salon,” says Pressly. “And if you can stop it before it starts, then you’re in a much better position to deal with it going forward.” The Professional Bond Repair is also formulated without acid, which means professionals don’t have to be too concerned with precise measuring when they use it during chemical treatments. 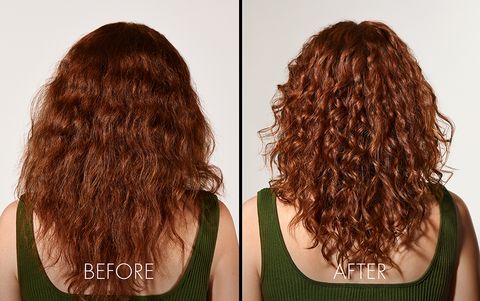 The second product launching is the Bond Repair Treatment Kit, which addresses damage that’s already occurred. The kit comes with two bottles of an oil-based concentrate—the active ingredients, if you will—and a spray bottle. First, you pour a concentrate bottle into the spray bottle, then you fill it with water. Give it a shake, then saturate your hair with the mixture. “More is more,” says Pressly. “The water part will evaporate out, and then the oil part that we added will stick, and it’ll continue to keep repairing your hair.” The concentrate method serves another purpose as well: “We’re free of as much stuff as possible,” says Pressly. “Silicon, fragrance, preservatives. And part of that is why we have to concentrate. That allows us to go preservative-free.”

We want to be the Apple of haircare.”

After soaking my hair with the Bond Repair Treatment, the effects were nearly immediate. As someone with (bleached, unhappy) curls, traditional cream bond-building treatments can be difficult for me to apply. The mist, on the other hand, made it easy to evenly coat my entire head. When I washed it out the next day, my hair was softer and completely frizz-free. “I recommend [leaving the product in for] either 10 minutes or overnight,” says Pressly. “[The hair is] definitely smoother and shinier and stronger. Frizz is down for a long period of time.” 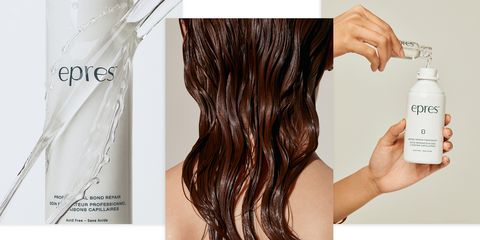 After Olaplex, Pressly didn’t think he would stay in the haircare space. “I was scientist with a broad background, so I wanted find my next adventure,” he says. “I got hit with a wave of creativity being locked up in a small space in COVID, and part of that wave of creativity led to this brand.” Pressly is well aware that bond-building haircare has exploded over the past decade. “Being around in the beginning of this category, and as an innovator, sometimes you want to make something that didn’t exist before. And then you want to make something better than everything else that exists,” he says. “I’ve done the former, we’re now doing the latter of making it better at solving for inefficiencies. And making things simpler. We say it internally, and it sounds maybe a bit arrogant, but we want to be the Apple of haircare.”

Epres officially launches today at epres.com. The Professional Bond Repair retails for $79, and the Bond Repair Treatment Kit retails for $48. Additional concentrate refills can be bought separately in packs of two for $34.

A Streaming Guide to Ruben Östlund’s Triangle of Sadness