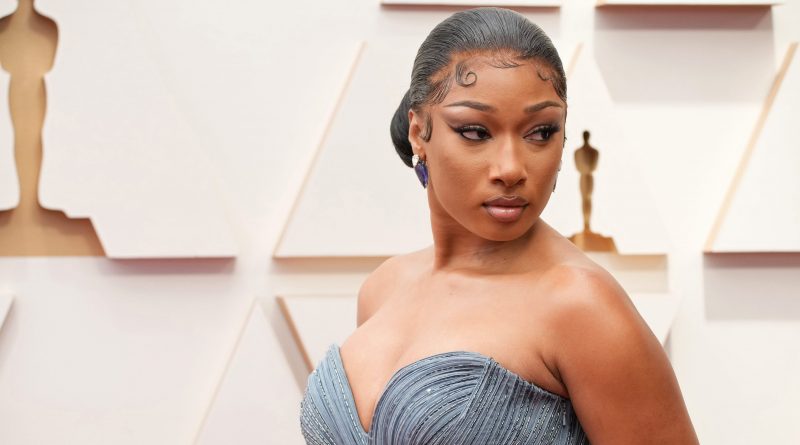 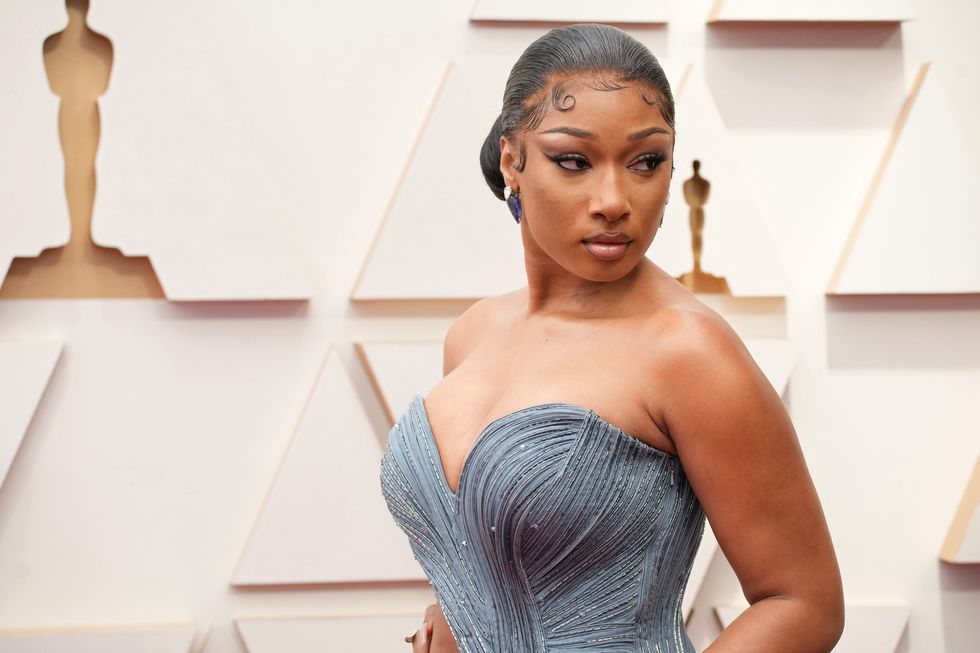 Megan Thee Stallion has addressed her Tory Lanez shooting allegations on TV for the first time. In an emotional interview with Gayle King on CBS This Morning, the rapper reflected on what happened the night of the June 2020 shooting, how she feared for her life, why she initially told authorities the bullet injuries in her foot were from broken glass, and her response to critics accusing her of lying.

Megan Thee Stallion, born Megan Pete, told King she was leaving a house party at Kylie Jenner’s house in the Hollywood Hills with Lanez and a friend from Houston (Kelsea Harris), plus a driver in the car. There was an argument in the vehicle “because I was ready to go and everybody else wasnvt ready to go. But that’s, like, normal friend stuff,” she explained. She didn’t think it would escalate to violence. “It shouldn’t have got this crazy,” she added.

When she got out of the car, “everything happens so fast,” Megan recalled. “And all I hear is this man screaming. And he said, ‘Dance, bitch.’ And he started shooting. And I’m just like, ‘Oh, my God.’ Like, he shot a couple of times. And I was so scared.”

She clarified that the shooter was “standing up over the window shooting” and she was fearful of making any sudden movements. “I don’t know if he’s gonna shoot something that’s, like, super important. I don’t know if he could shoot me and kill me,” she said, tearing up. “I was really scared, because I had never been shot at before,” she added.

She didn’t realize she was hit in the foot until she looked down and saw she was bleeding, then proceeded to crawl onto a driveway. Megan said Lanez apologized to her but told her not to tell anyone what happened. “Don’t tell nobody I’ll give y’all a million dollars if y’all don’t say nothing,” she recalls him saying. Megan remembers thinking, “Why are you offering me money right now? Help me!”

Someone called the police and when the cops arrived, Megan told authorities that she had just stepped on glass because she feared for the group’s safety. She remembers thinking, “Oh my god, we’re all about to die,” she explained. “The George Floyd situation had just happened. The police are very much shoot first, ask questions after.” She added to King, “For some reason, I was just trying to protect all of us because I didn’t want them to kill us. Even though this person just did this to me, my first reaction was still to try to save us. I didn’t want to see anybody die, so I just said I stepped on glass.”

When critics used her initial coverup against her, accusing her of lying about being shot, Megan admits that part of her wishes she told the truth right away. “But if it saved all of us from dying, then that was probably just what it was meant to be,” she conceded.

Prior to the shooting, Megan and Lanez were “really close”—they “hung out, like, every day” and bonded over both losing their moms. However, Megan confirms they did not have a sexual relationship. She thinks he’s claiming otherwise to “deflect from the fact that he committed a crime.”

Lanez pleaded not guilty to assault and weapons charges related to the shooting. His attorney Shawn Holley responded to Megan’s allegations in the CBS report with a statement: “We look forward to addressing Ms. Pete’s claims—including all its inconsistencies, discrepancies and omissions—in a court of law.”

The case is headed to trial later this year, and Megan told King, “I’d rather it play out in court and the facts come out and everything comes out, than me having to plead my case.” She added, “I’m a victim. I’m the victim. I’m not defending myself against anything. Something happened to me.”

Megan Thee Stallion says her life has changed since the shooting; it’s made her more anxious and hesitant to trust others, especially strangers. She added that there are moments she wishes she could just call up her mother, who passed away in 2019, to ask for help. “Half the time I just want to pick up the phone and call my mom and be like, ‘What do I do?’” she said. “It’s too much. I feel crazy. I’m sad, like, and I feel like I have to hold it in because I have to be strong for so many people.” 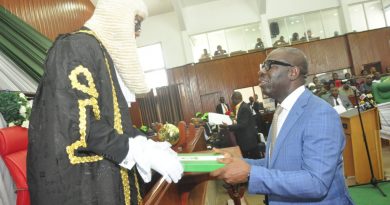 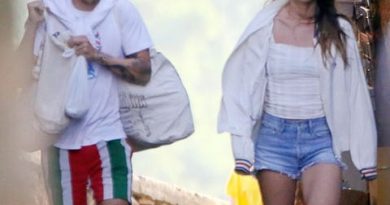