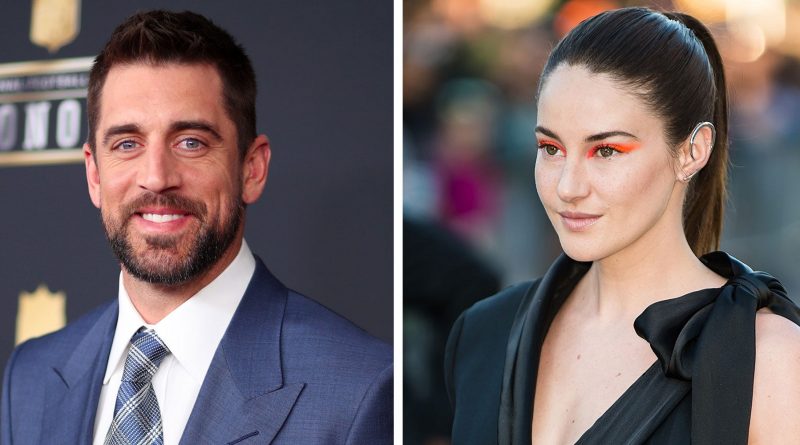 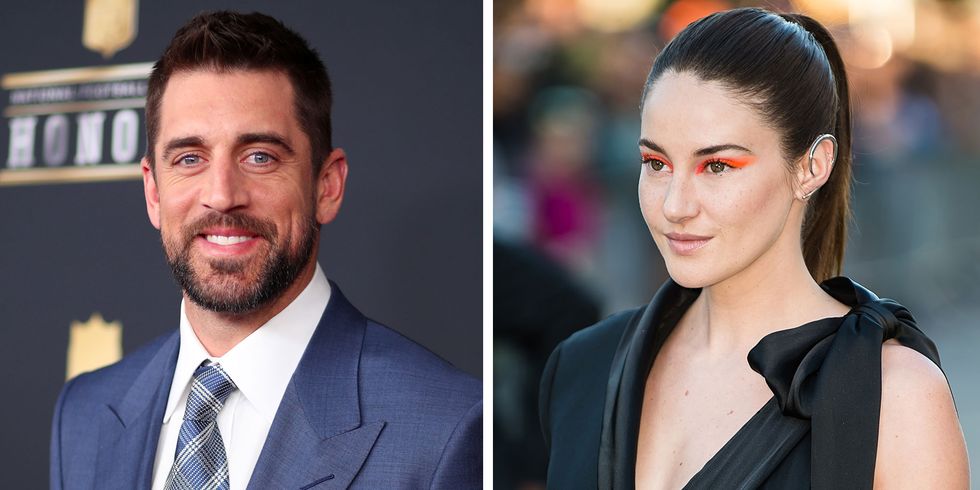 Aaron Rodgers’ bid to win back Shailene Woodley didn’t work out, after all. Days after Rodgers was photographed with Bucks heiress Mallory Edens at an NBA game, E! reports that Woodley is not interested in dating her ex-fiancé Rodgers again. Their relationship is done.

“[They] are not together,” a source said, explaining that “Shailene tried to give it another shot and was spending time with Aaron. But she quickly saw that everything was on his terms and nothing was going to change. There was no reason to continue and she’s done with it again.”

Rodgers was very public when he first tried to woo Woodley again following their February breakup. Rodgers apologized publicly for his COVID vaccine misinformation controversy and wrote to Woodley that he loved her in a late February Instagram post.

“@shailenewoodley, thanks for letting me chase after you the first couple months after we met, and finally letting me catch up to you and be a part of your life,” he wrote. “Thanks for always having my back, for the incredible kindness you show me and everyone you meet, and for showing me what unconditional love looks like, I love you and am grateful for you.”

A source told People in early March that Woodley was a little skeptical about reconciling with Rodgers.

“They both had intense work schedules in the fall and it wasn’t possible for them to focus on their relationship,” the source said. “Now when Aaron’s season is over, he wants to give it another try. He thinks Shailene is very special. She is more hesitant though.”

“The View” psychoanalyzes Will Smith and debates consequences: “He needs therapy”