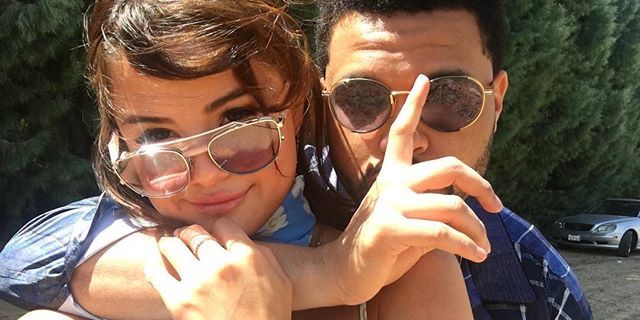 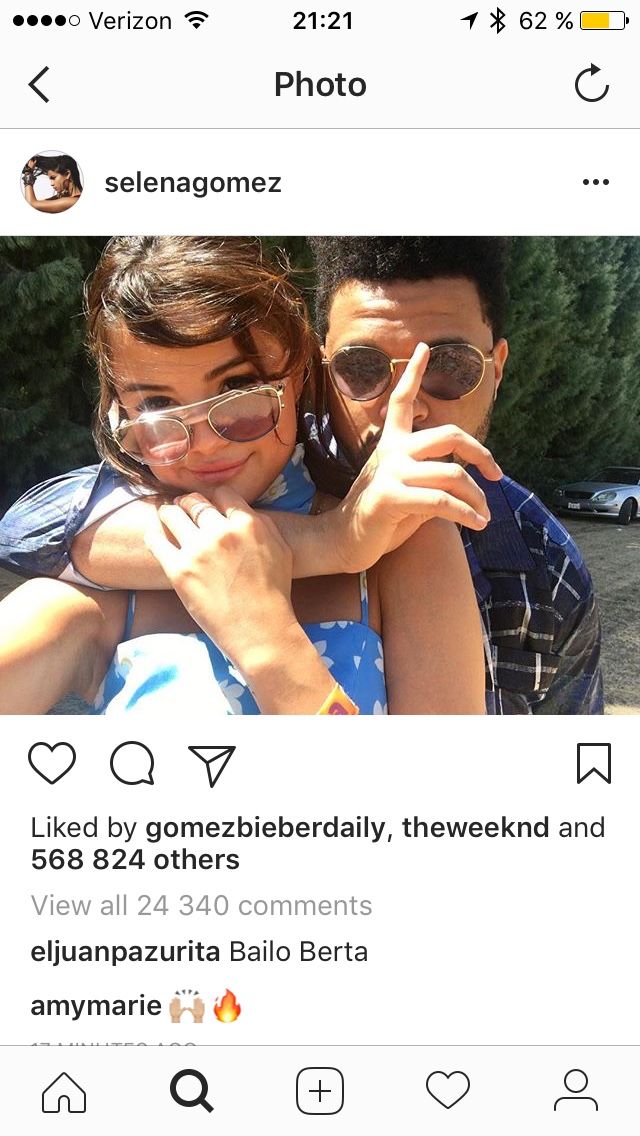 In 2017, Selena Gomez and The Weeknd made out and went Instagram official at Coachella, sharing photos together at the festival. In 2022, The Weeknd performed there and got social media attention for swapping his “Selena” lyric in “Party Monster” with a reference to Brazilian singer Anitta instead.

The original lyric, “Like Selena, ass shaped like Selena” was about Selena Quintanilla Pérez; the song came out in November 2016, months before The Weeknd started dating Gomez in January 2017. Unsurprisingly, because it was just a first name drop, some fans thought it was about Gomez. The Weeknd didn’t disclose his reason for changing it up to Anitta, but it could be for fun or to avoid Selena Gomez commentary over four years after their October 2017 split.

The Weeknd and Gomez, both officially single (though The Weeknd is reportedly dating Simi Khadra), remain on good terms. Gomez posted a photo with Khadra when The Weeknd dating rumors came out to signify she has no issues with her ex’s possible new partner.

Gomez spoke in November 2017 about being friends with The Weeknd post-split. “The best part [of being single]?” Gomez said then. “It’s actually… you know what, though? Something that I’m really proud of is that there’s such a true friendship [between me and The Weeknd]. I truly have never experienced anything like that in my life. We ended it as best friends, and it was genuinely about encouraging and caring [for each other], and that was pretty remarkable for me.”

She has publicly shown public support for The Weeknd ever since.

Do You Live in a State That Protects Abortion? Sen. Gary Peters Explains Why You Still Must Vote This November

Most people support abortion staying legal, but that may not matter in making law