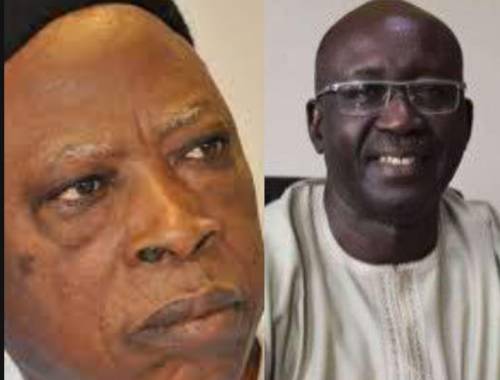 Nigeria has produced two of history’s most demonic, evil political parties. Any Nigerian who doesn’t feel a complete sense of outrage and revulsion against the two parties is not a normal person. The Nigerian is not fit to be part of 21st-century society.

Any Nigerian who fails to condemn and denounce the two parties for having the audacity to field candidates for the presidency is with no moral purpose in life. In all the years of the two parties at the helm at the centre, they exhibited a barefaced display of degenerate, sadistic immorality. There’s no parallel for such political viciousness in our political history.

The two parties are filled with the nastiest and most vicious bastards. Both are in a dysfunctional symbiotic relationship. Every failure is blamed on the other party. There’s no end to the sociopathic behaviour of members of both parties. The two parties keep themselves relevant by perpetuating problems, not resolving them. Both parties are not interested in the progress, peace, and prosperity of Nigerians because it’s not in their best interests. They are only interested in the economic and political lynching of Nigerians.

The two parties are two sides of the same coin. They are concerned about how government should control our lives and which rights should be infringed upon. Regardless of who was president of the two parties in the past, our rights were infringed upon. Our treasury was looted. Jobs lost. Utilities dead. Infrastructures moribund. Healthcare is a mirage. The education system is comatose. Hunger unabated. Terrorism and kidnapping are the new normal. Neither party really cares about the poor. They care about making you think they care about you. At the end of each voting circle, nothing seems to get better for the poor. The two parties like revolving doors control the centre but nothing else seems to change.

At best, they are parties of bad ideas; at worst, parties of no ideas. The two parties are willing to destroy and undermine the fundamental pillars of our democracy to retain power. They keep Nigeria fractured, fragmented, and divided under the flag of shared greed, corruption, wickedness, and bigotry. Both parties keep poor Nigerians split vertically so the poor cannot fight their common oppressors.

They create artificial controversies that create a distracting, endless show of diversion for the poor masses. Both want the same thing: wealth and power. They treat Nigerians as useful idiots. Both parties know the moment the poor unite to fight the ruling oligarchy, the system will collapse and make way for a revolution. Sadly, the poor remain their own worst enemies. Going by the records, the oppressed poor will still vote one of the demonic, evil political parties into power if Nigeria survived a breakup on or before 2023. 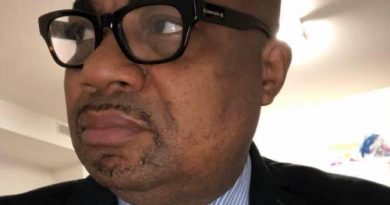