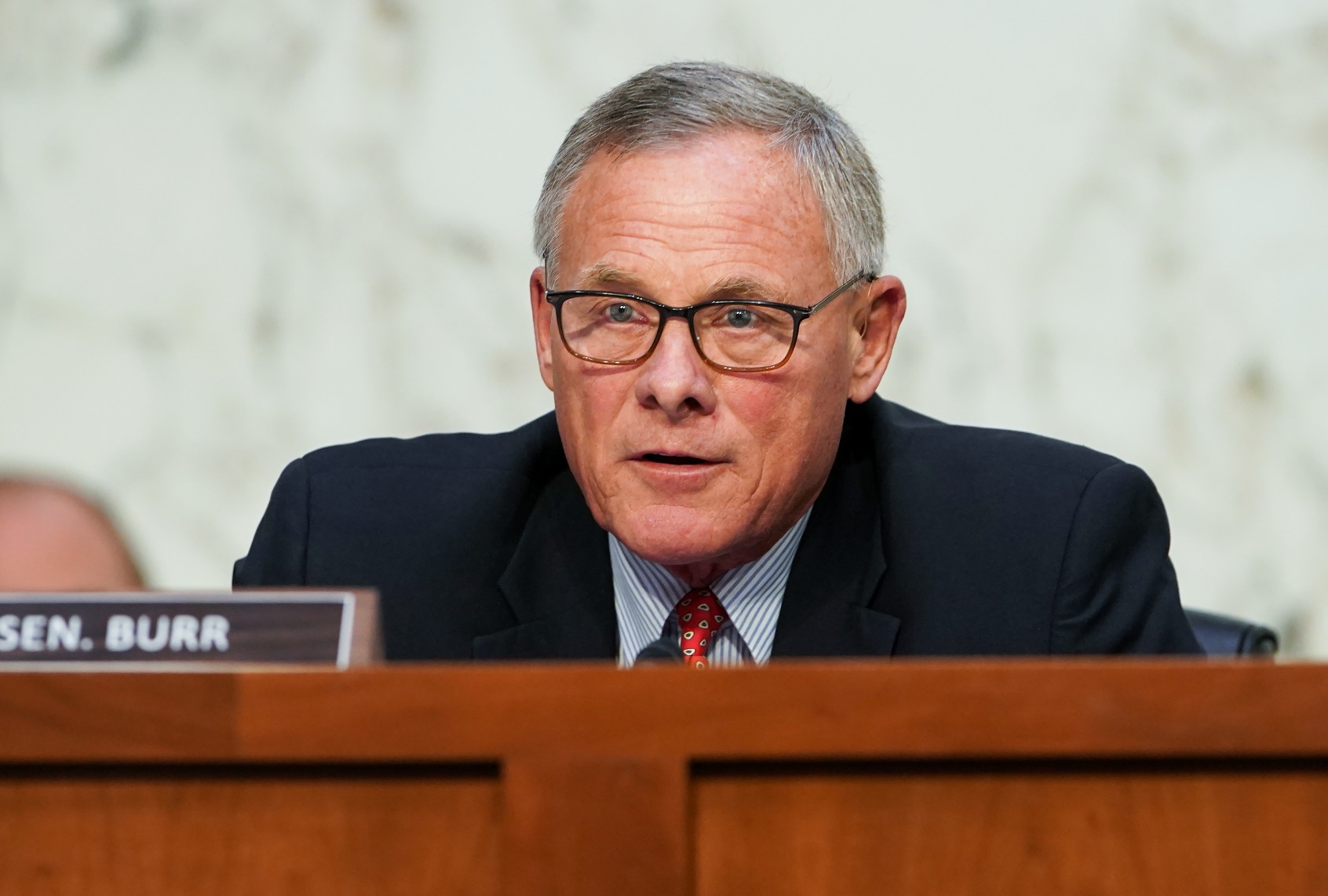 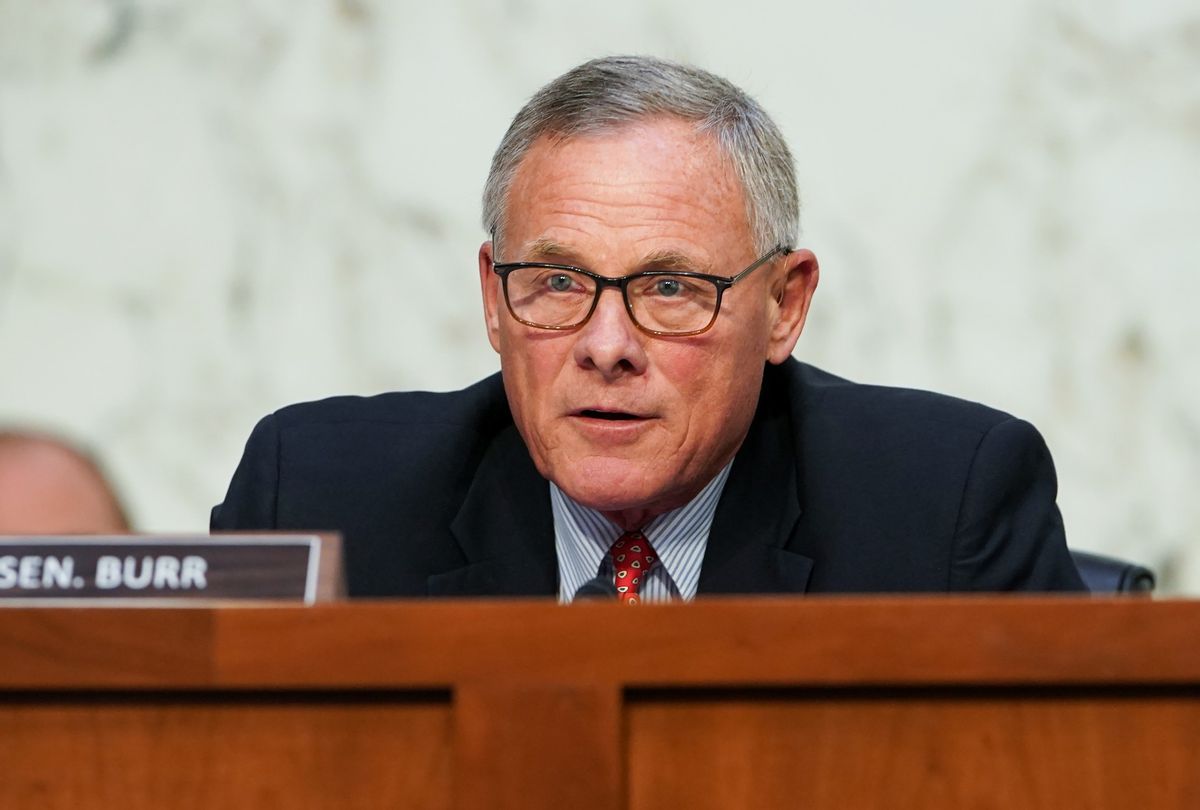 Congressional Republicans on Monday wasted no time seizing on President Joe Biden’s widely criticized claim that the “pandemic is over” to demand a slew of policy changes with potentially disastrous public health implications, including Medicaid funding cuts that could result in millions losing coverage.

Sen. Richard Burr, R-N.C., the top Republican on the Senate Health, Education, Labor, and Pensions Committee, wrote in a letter to Biden that he “watched with great interest” the “60 Minutes” interview in which the president said that while the United States still has “a problem with Covid,” the pandemic has come to an end.

If that’s the case, the North Carolina Republican asked Biden, “how do you justify spending tens of billions to keep people on Medicaid who would otherwise make too much money to qualify for the program and already have employer-sponsored insurance?”

Burr was referring to a provision of the 2020 CARES Act that gives states a 6.2-percentage-point boost in Medicaid funding for the duration of the federally declared public health emergency, which is currently set to end on October 13.

In exchange for the funding increase, states are barred from dropping people from Medicaid without their consent—a rule that has allowed millions of people across the U.S. to maintain continuous health coverage amid mass layoffs and other pandemic-induced turmoil.

Recent increases in Medicaid coverage helped drive an overall decline in the number of Americans without any health insurance last year.

If the Biden administration were to formally declare an end to the public health emergency—as Burr and other Republicans have made clear they want—the funding boost would end, the continuous coverage requirement would lapse, and around 15 million people could be kicked off Medicaid, including millions of children.

Biden’s Health and Human Services Department (HHS) has estimated that nearly half of the 15 million set to lose coverage could be stripped of Medicaid benefits by states despite still being eligible for the program. According to HHS, that’s because of “administrative churning… which can occur if enrollees have difficulty navigating the renewal process, states are unable to contact enrollees due to a change of address, or other administrative hurdles.”

In addition to the pandemic-related Medicaid provisions, Burr also targeted a slew of other measures, including masking and vaccination guidance as well as “policies that prevent manufacturers of Covid-19 countermeasures from selling their products within the commercial market.”

Burr also asked whether the Biden administration plans to “rescind [his] student loan forgiveness decision” given that the legal justification for the move rests on emergency powers.

The president’s comments, which aired Sunday, reportedly caught top members of his administration off guard, particularly given that they came as the White House is pushing Congress to approve billions of dollars in additional funding for Covid-19 vaccines and treatments.

Republicans who have long opposed the Biden administration’s push for more coronavirus funding signaled after the president’s remarks aired Sunday that they intend to block new pandemic money.

“Saying the pandemic is ‘over’ is likely to eliminate the possibility of any additional Covid response funding from Congress (granted, chances were already low),” tweeted Josh Michaud, associate director of global health at the Kaiser Family Foundation.

Dear Elon, “Have fun on the moon,” says President Biden 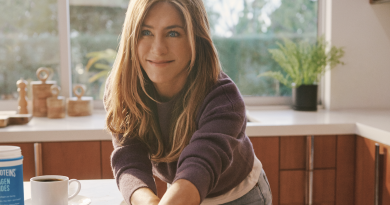