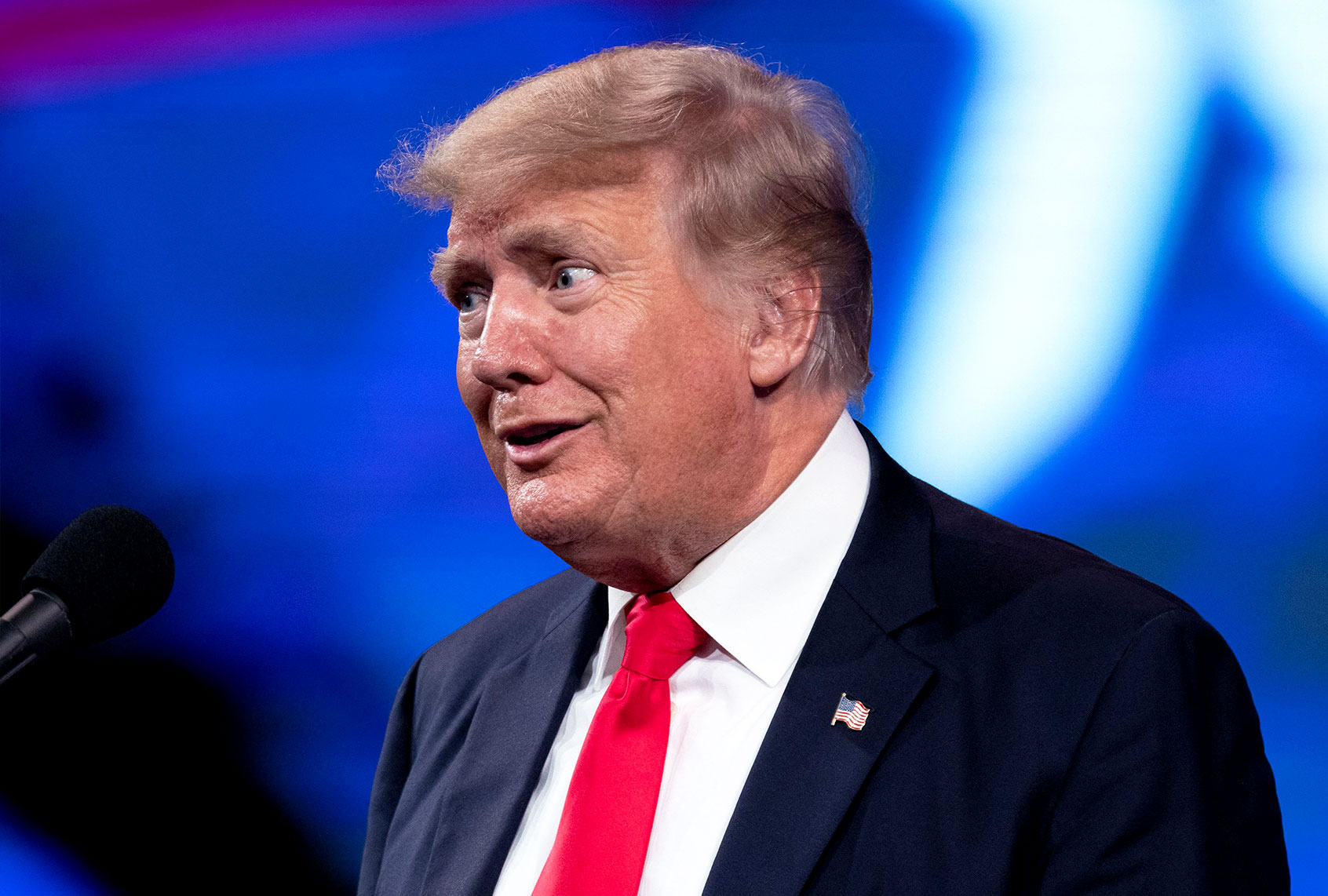 A former Trump administration official who is running for Congress in New Hampshire voted in two different states’ Republican primaries in 2016, potentially violating federal law, according to the Associated Press.

Matt Mowers, who served as a White House adviser under Trump before landing a senior job at the State Department, voted via an absentee ballot in New Hampshire’s pivotal 2016 presidential primary while he was still working as the head of former New Jersey Gov. Chris Christie’s presidential campaign in the state, according to records obtained by the AP. But after Christie’s White House bid sank, Mowers cast another ballot in the New Jersey presidential primary after re-registering to vote using his parents’ address.

Mowers is the latest former Trump aide to potentially run afoul of voting laws after former chief of staff Mark Meadows registered to vote at a North Carolina mobile home that he may have never visited. Meadows, who helped Trump push repeatedly debunked lies about his election loss, is facing a state investigation into whether he committed voter fraud.

Legal experts say Mowers may have violated a federal law against “voting more than once” in “any general, special, or primary election,” which includes voting in separate jurisdictions “for an election to the same candidacy or office.”

“What he has done is cast a vote in two different states for the election of a president, which on the face of it looks like he’s violated federal law,” David Schultz, an election law expert at the University of Minnesota Law School, told the AP. “You get one bite at the voting apple.”

The issue could also create campaign headaches for Mowers, who is the leading Republican candidate to take on Rep. Chris Pappas, D-N.H. The Republican-led New Hampshire state legislature last week advanced a bill aimed at preventing short-term residents from participating in its first-in-the-nation primary.

“Funny how all the voter fraud we have found was committed by the GOP,” quipped Tim Fullerton, a former Obama administration aide.

“Weird that this keeps happening,” wrote New York Times columnist Jamelle Bouie. “I guess we know why Republicans are so certain voter fraud is a problem.”

But it’s unlikely that Mowers will face any accountability despite recent high-profile instances of Black voters facing steep punishments for running afoul of voting rules.

“There is little chance Mowers could face prosecution,” the AP reported, noting that the statute of limitations has lapsed and there is no record of anyone being prosecuted under this specific section of federal election law. A separate state law bars double-voting in different states but includes an exception if the voter “legitimately moved his or her domicile.”

John Corbett, a spokesman for Mowers, did not directly comment on the double-voting in a statement to the AP.

“Matt was proud to work for President Trump as the GOP establishment was working to undermine his nomination,” he told the outlet. “Matt moved for work and was able to participate in the primary in support of President Trump and serve as a delegate at a critical time for the Republican Party and country.”

Republican election lawyer Charlie Spies, who contacted the AP at the request of Mowers’ campaign, told the outlet that the matter was “silly” and that double-voting was “at worst a gray area” of the law and “not the sort of issue anybody would spend time on.”

Independent legal experts say the issue is not cut-and-dried.

“With the right set of facts, it could be construed as a violation, but it’s just not at all obvious to me that it is,” Steven Huefner, an election law expert at Ohio State University law school, told the AP. “It is a pretty murky question.”

Mowers, who also ran and lost to Pappas in 2020 despite Trump’s endorsement, grew up in New Jersey and worked for Christie when he was the state’s governor. He was ultimately embroiled in Christie’s 2016 “Bridgegate” scandal, which led to the convictions of two top Christie allies, though Mowers was not accused of wrongdoing himself. He moved to New Hampshire in 2013 to take on a top job at the state Republican Party and then joined Christie’s 2016 campaign. After Christie bowed out, Mowers moved back to New Jersey to work for a lobbying firm before joining the Trump campaign in July 2016 and later Trump’s administration.

Mowers has backed the Republican Party’s voting crackdown in the wake of Trump’s loss. His website touts so-called “election integrity” as a top issue to “provide every American citizen with the certainty that their vote counts.” He also backs Republican state legislation to ensure “only legal residents of New Hampshire are entitled to vote.”

The labor laws of the superhero universe amount to disturbing propaganda