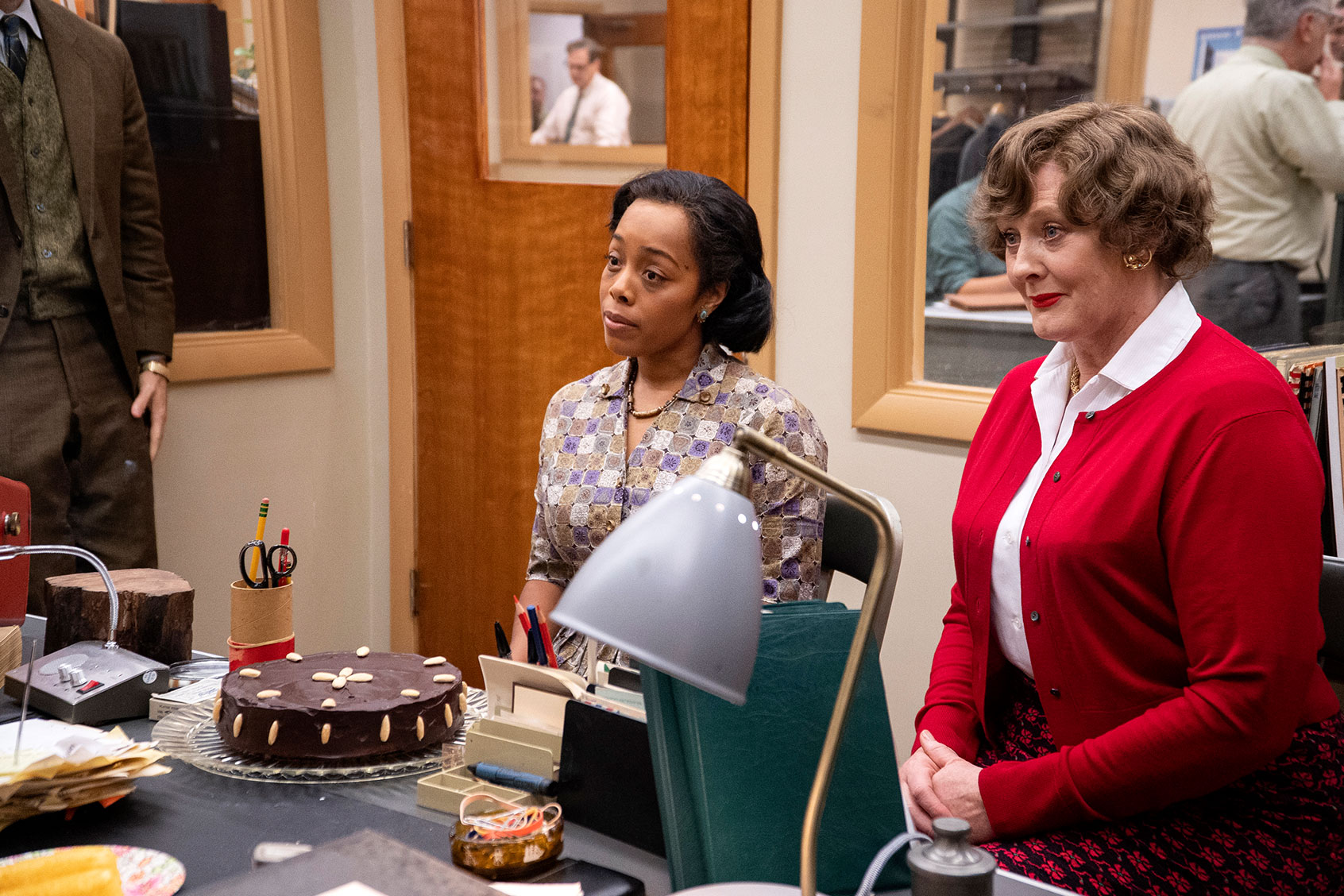 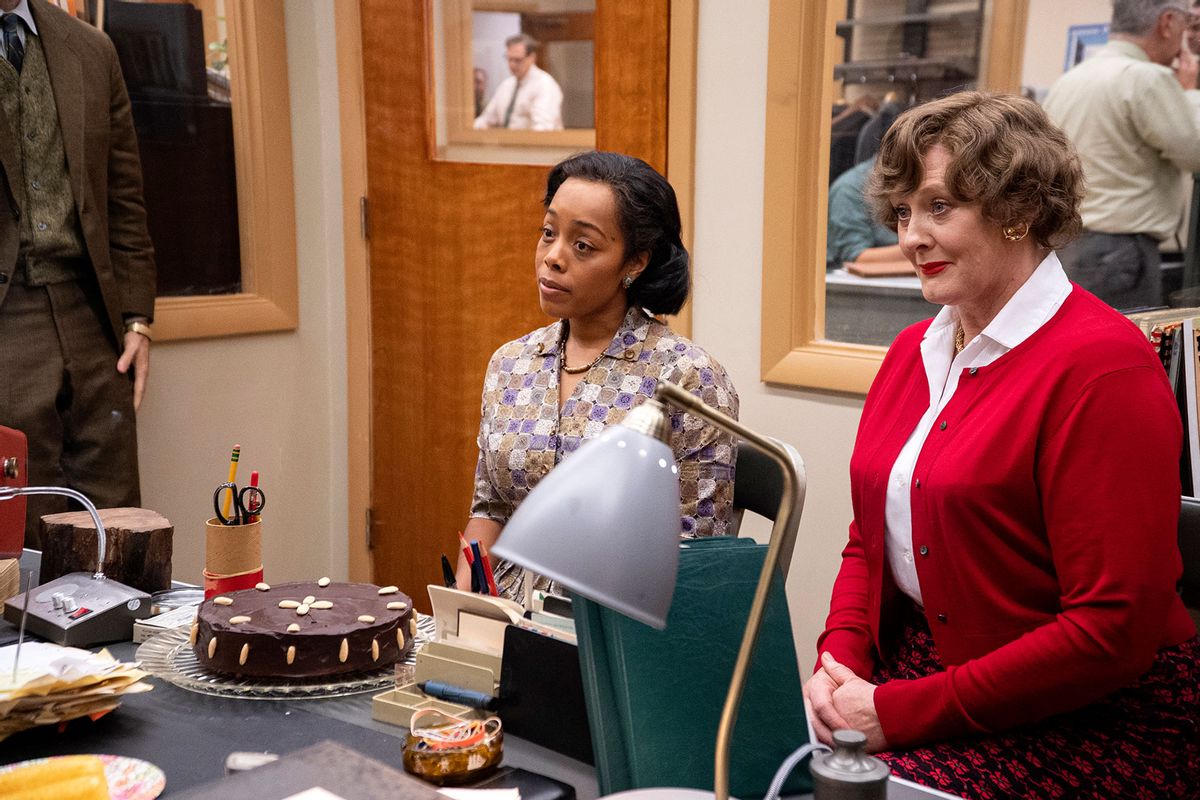 After watching the first episode of “Julia,” the HBO limited series about the titular Julia Child, I added a few ingredients to my grocery list for the week: several ounces of chocolate, almonds and cream of tartar. Everything else I would need to make Child’s Queen of Sheba cake — eggs, butter, cake flour, coffee and sugar — was already on hand in my kitchen pantry.

That’s the appeal of this dessert, which made a special appearance in the series’ premiere wherein Child (played by Sarah Lancashire) leverages the cake to win over a group of dismissive male executives at Boston public TV station WGBH. It’s so effortless to make that even a child could do it.

In fact, as Salon’s TV critic Melanie McFarland wrote in her review of the series, “The recipe’s simplicity also is why I could make that cake in grade school, having copied down the ingredients from a recording of ‘The French Chef,’ the very show she’s pitching.”

She continued, “In the same way Lancashire’s Julia arms herself with an extra helping of chocolaty persuasion, I made my share of Reine de Sabas for school occasions and church functions, for gifts to neighbors and friends, as general a token of, as Julia might have put it, bonhomie.”

As the Washington Post reported in 1984, it’s named after a Biblical figure — a queen who traveled from Sheba to visit King Solomon in order to assess his wisdom and discuss trade. There’s some disagreement, though, as to where Sheba was located. Some scholars believe it would have been a region in present-day Yemen, whereas others believe the queen was from Ethiopia.

Related: The joy of HBO Max’s Julia Child series, a deliciously affectionate celebration of an icon

Regardless, the queen’s name came to be associated through time with Black excellence and richness. Beyoncé, for instance, name drops the Queen of Sheba in her “Mood 4 Eva.” Earlier, as Faye Levy wrote for The Post, “imaginative French chefs thought of her when creating new, sumptuous chocolate desserts.”

The Queen of Sheba cake is distinct from other French cakes like the fraisier or mille feuille — which are airy or intricately layered — because it’s fudgy and moist. The bake time is relatively short — Child recommends less than half an hour — and it doesn’t require any delicate piping or stacking. That’s not to say there aren’t variations.

“Some opulent ones are topped with chocolate cream frosting,” Levy wrote. “Others are baked in a ring mold and served with whipped cream in the center. Still others are accompanied by a smooth custard sauce. All versions are fine when served plain and are perfect for a festive menu.”

At its core, however, the Queen of Sheba cake is incredibly simple. If you revisit the episode of “The French Chef” in which Child makes the dessert, she says the key to its texture is an easy meringue. It’s made by beating egg whites and sugar until “stiff, white peaks” form. They get folded into a mixture of melted chocolate, pulsed almonds and the rest of the cake ingredients for a flavorful batter. (FYI: You can also watch Child make the cake in this excerpt of her video book “First Courses and Desserts” on YouTube.) 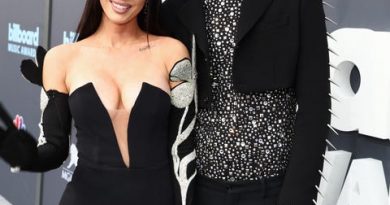 Tennis bad boy or perfectionist? Showtime’s “McEnroe” is a candid exploration of a complex star

Whitney Peak is no stranger to a little hocus-pocus. Not only is the Gossip Girl lead one of the stars