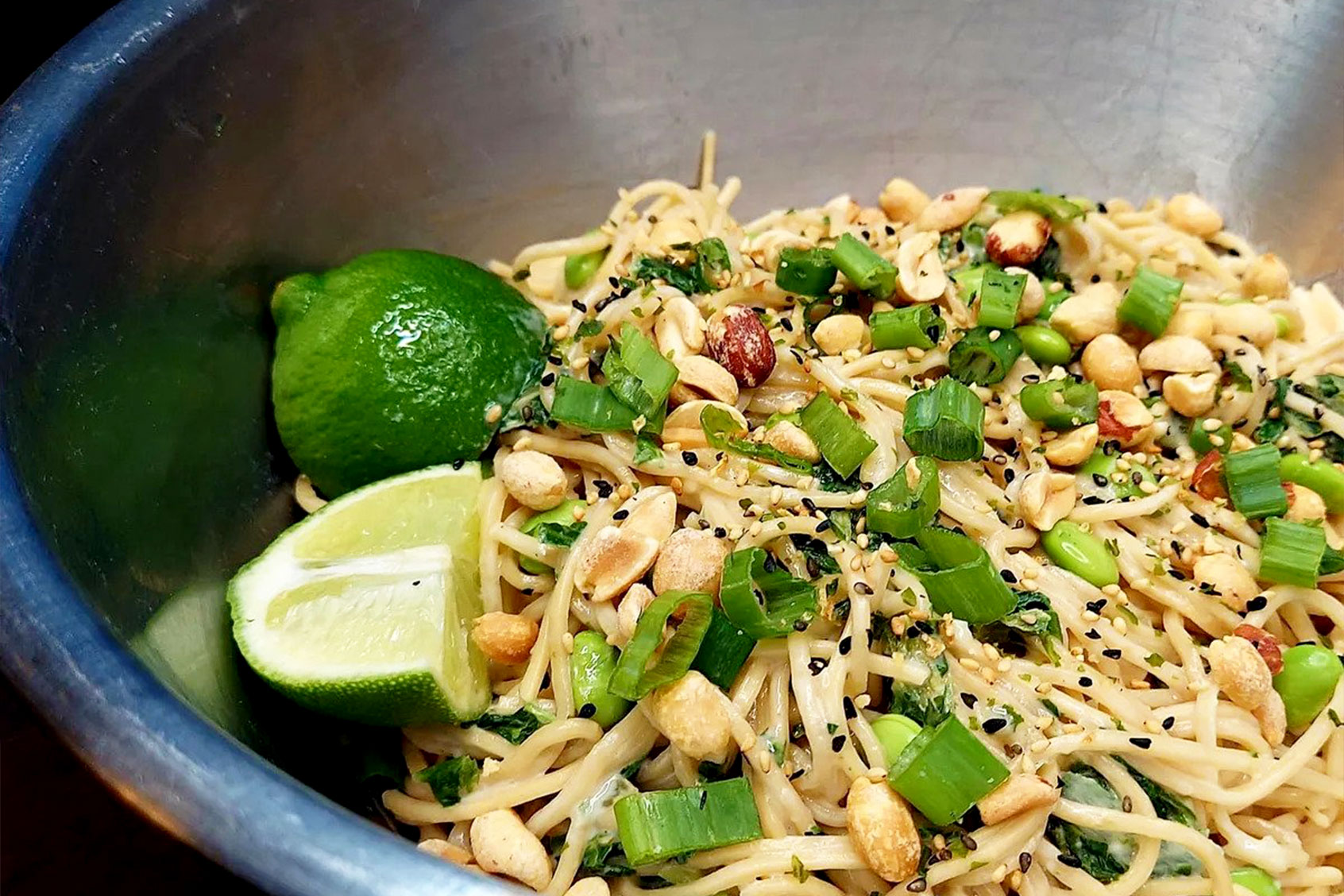 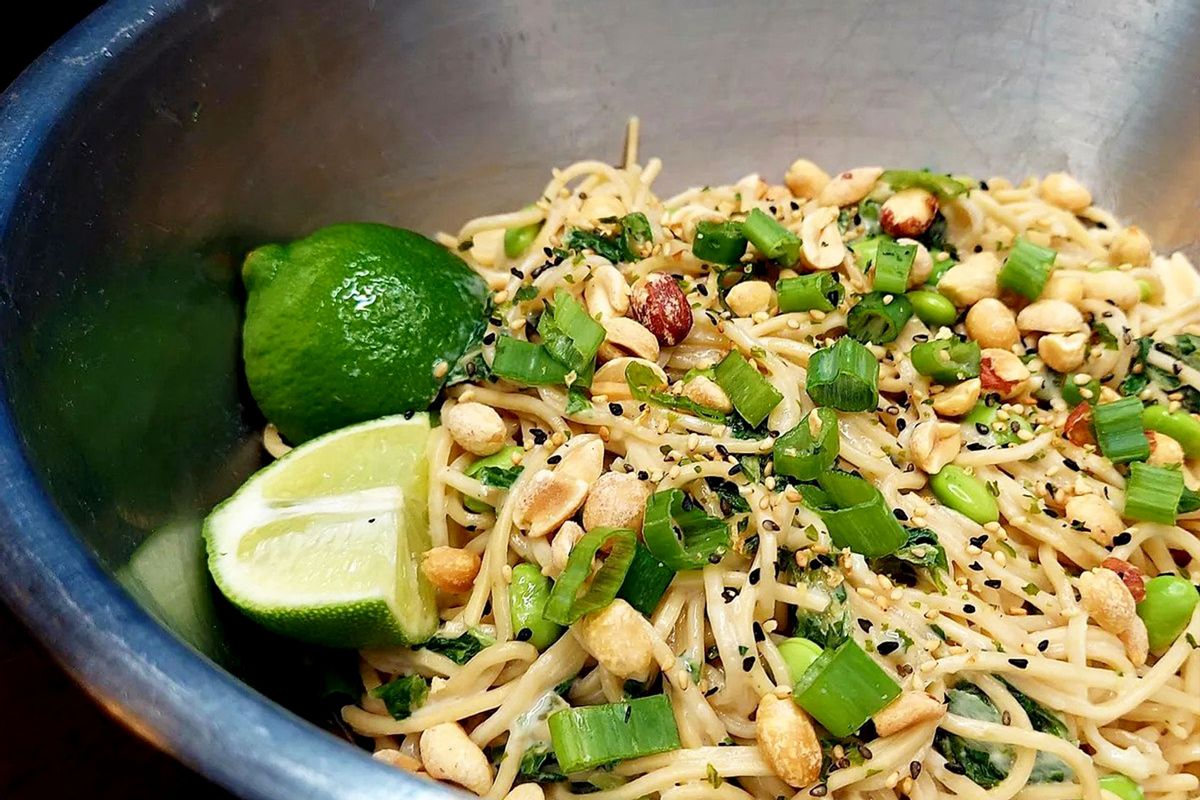 There’s a misconception that eating a vegan or plant-based diet is really expensive, but my grocery bills have actually dropped since I more or less became a “weekday vegan.”

Don’t get me wrong: There have been a few weeks where my tab ran a little higher as I relied on specialty vegan ingredients like dairy-free cheese, Miyoko’s cultured vegan butter and pre-made meals. In the end, it’s still cheaper than eating meat multiple times a week — especially at this moment in time.

It’s taken a little mental reconfiguring to adjust my expectations for how I think my plate should look. Growing up, meat was most often the star of the show. Vegetables and grains played second fiddle — and it’s still easy to default to that mindset.

Related: This one-pot chickpea pasta has the most craveable “creamy” sauce

Recently, my best meals are the ones that involve taking a couple of simple ingredients — such as cheap quick-cooking ramen noodles and frozen vegetables — and finding ways to elevate them to make them the star of the show. This cold noodle salad is the perfect example.

The noodles and vegetables are enrobed in a rich, nutty dressing. Whipped until thick and luxurious, it’s made from coconut milk, lime juice, miso, tahini, and sesame oil. Since this salad is packed with edamame and peanuts, you get a nice serving of protein, too. 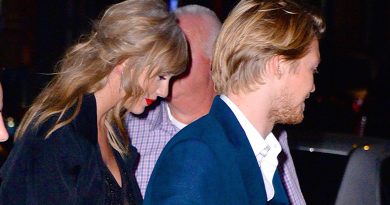 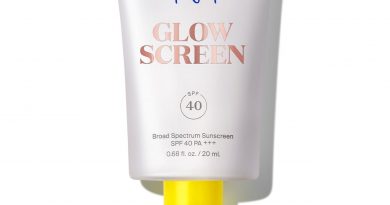