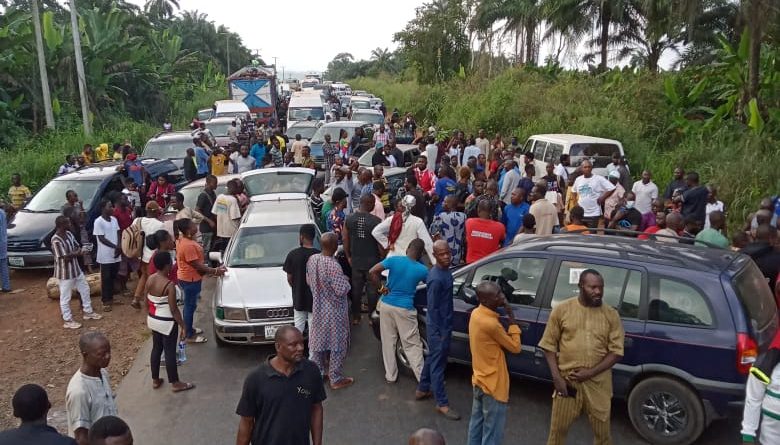 ‎Thousands of commuters were yesterday stranded on the Benin-Auchi Road as drivers blocked the route with their vehicles in protest, following the abduction of one of their colleagues on Wednesday.

The blockade which took place at the Ugha Community along the road, left many travellers bemoaning their fate.

One of the drivers, while lamenting incessant abduction of their colleagues on the road by gunmen, said they took action to draw the attention of the authorities to their plight.

“One of our drivers was kidnapped on Wednesday and we have reported to the police and nothing is being done to search for him. Another one was kidnapped several months ago and we are afraid he may have died as he is yet to be found.

“We are not leaving here until the government do something about it. We brought with us seven bags of rice, pots and other ingredients to cook. That is how serious we are,” the driver added.

A passenger, Collins Aghedo, who was travelling to Abuja, stated that the passengers have been stranded for hours as the drivers were bent on drawing the attention of the authorities to their plight.

“It has been very tough since morning. Getting stuck in place without knowing what will happen is a harrowing experience. We hope that everything will be done by the police to come to our rescue,” he said.

‎Confirming the incident, spokesman of the Edo State Police Command, SP Kontongs Bello, said the police were at the venue of the protest to pacify the drivers after which their men continued the bush-combing which started on Wednesday.

Bello in a statement yesterday titled ‘Rescue of kidnapped victims’ “On the 01/12/2021 at about 20:52hrs, operatives of the Edo State Police Command, acting on credible information from Obagie Vigilante Chairman, revealed that armed bandit suspected to be kidnappers numbering about 20, intercepted a Galaxy Bus with Reg No. JJT 989 FC along Benin-Auchi Road by rubber plantation/ Ugha slope with nine passengers enroute Uromi Edo State from Ibadan Oyo State.

“On receipt of the information, the DPO Ehor division CSP Ben Alpha, swung into action, mobilized police operatives in collaboration with military and local vigilante for bush combing and rescue operation. In the process, six victims were rescued unhurt, four male and one female and a baby. Bush combing is still on going with the aim of rescuing the remaining four victims and further arrest the suspected kidnappers”.‎ 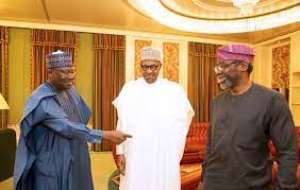 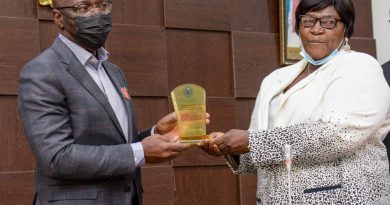 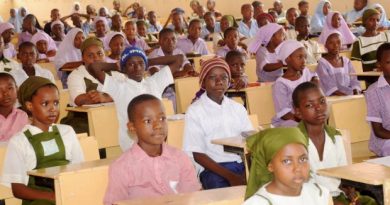