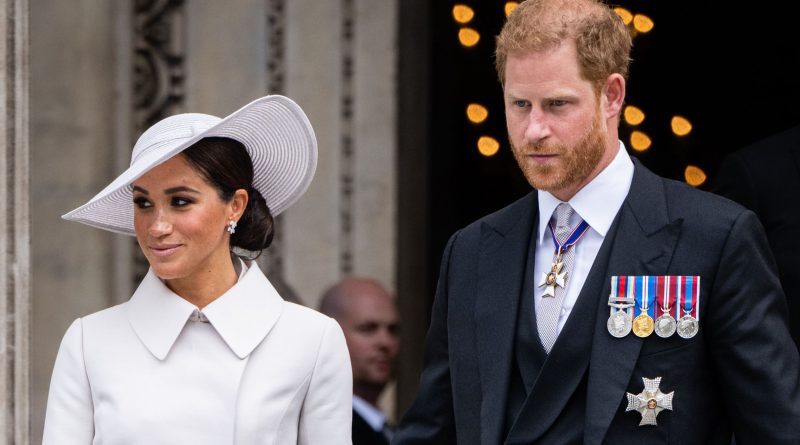 Meghan Markle and Prince Harry are back in California after their buzzy visit to the U.K. for the Queen’s Platinum Jubilee festivities. Page Six reports that Meghan, Harry, and their children, Archie, 3, and Lilibet, 1, reportedly flew out of England’s Farnborough Airport on a private jet at 1:30 p.m. local time Sunday. The couple missed the final Platinum Jubilee event, the Platinum Jubilee Pageant.

Meghan and Harry spent most of their visit out of the public eye. On Thursday, the couple attended Trooping the Colour, watching the parade with other royal family members from the Major General’s Office. The couple was not invited to join the Queen on the balcony during the flypast as they are no longer working senior royal family members. They stepped back from those roles in 2020.

A Buckingham Palace spokesperson explained the Queen’s balcony decision early last month: “After careful consideration, the Queen has decided that this year’s traditional Trooping the Colour balcony appearance on Thursday 2nd of June will be limited to Her Majesty and those members of the Royal Family who are currently undertaking official public duties on behalf of the Queen.”

The Duke and Duchess of Sussex also attended the national Service of Thanksgiving during Platinum Jubilee on Friday. Prince William and Kate Middleton had no photographed reunion.

Notably, Meghan and Harry celebrated their daughter Lili’s first birthday in England on Saturday. Entertainment Tonight confirmed Lili met the Queen, after whom she was named, on Thursday.

Meghan and Harry have no social media currently, and the couple has not commented on their trip themselves yet.

America is divided and broken — so is my church. Is there hope? Absolutely 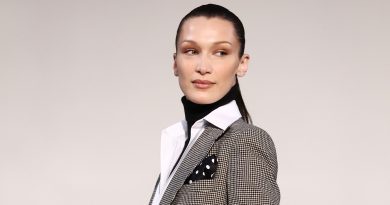 PSA: Bella Hadid Is Joining the Cast of Ramy