Many people were injured in Ado-Ekiti, Ekiti State during the weekend as supporters of the Peoples Democratic Party (PDP) and hoodlums fought while sharing a cash gift from Ayodele Fayose, former governor of the state.

The former governor was at the popular Fayose market to campaign for his stooge, Bisi Kolawole, who is the PDP candidate in the June 18 governorship election in the state.

Kolawole is a former lawmaker representing Efon constituency in the state house of assembly.

He also served as commissioner of environment between 2015 and 2018.

In a video seen by SaharaReporters, the hoodlums were seen struggling to get something from the cash gift from Fayose which they later realised was N10,000.

A source who shared the video with SaharaReporters said an attempt by some of them to bolt with the money led to a free-for-all.

“Immediately he handed over the money to one of them, they started exchanging blows, running after each other to share the peanuts,” he said. 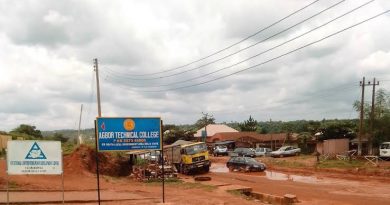 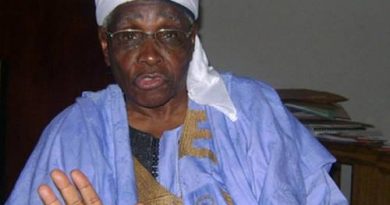 The Shared Madness Of Some Northerners By Bayo Oluwasanmi