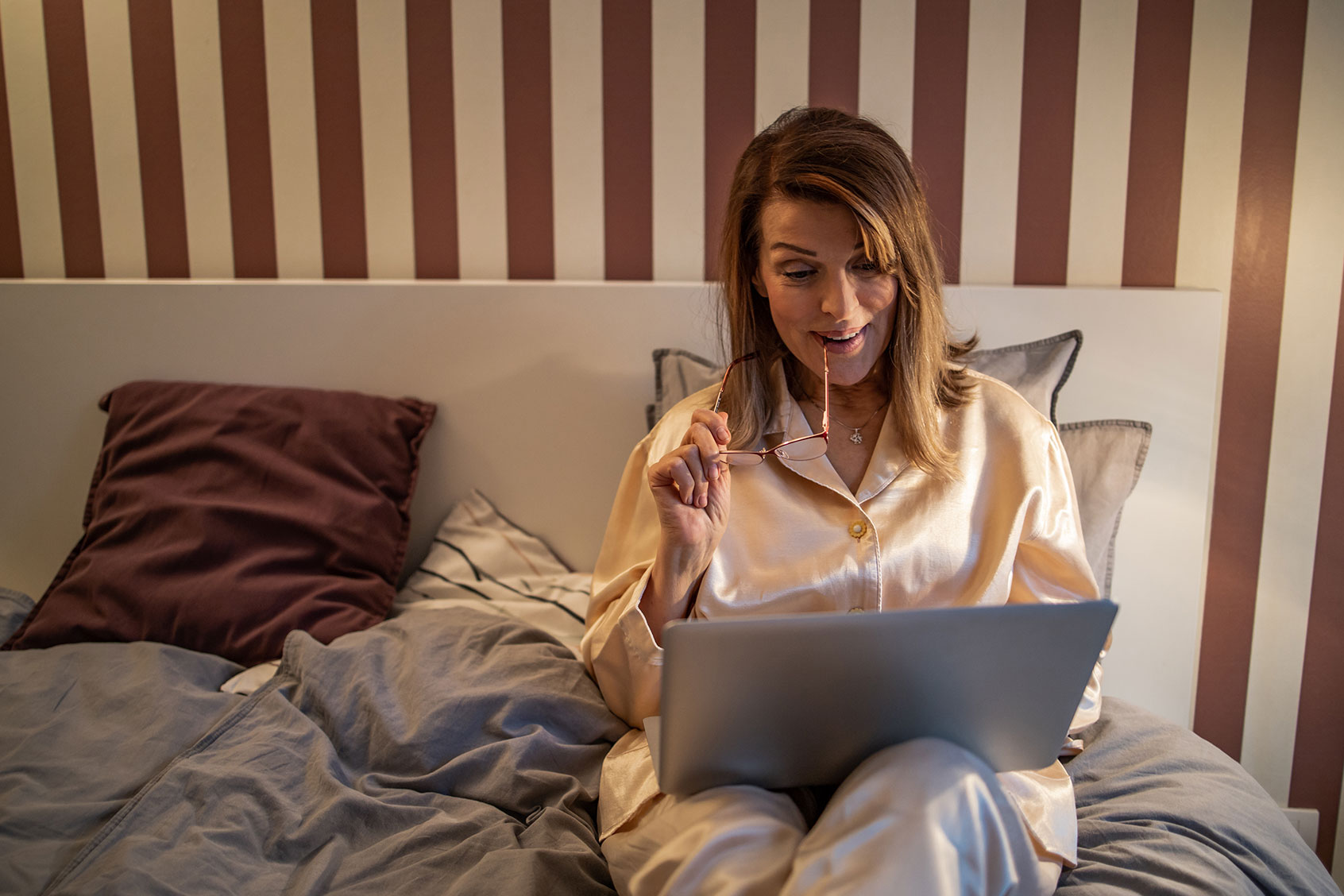 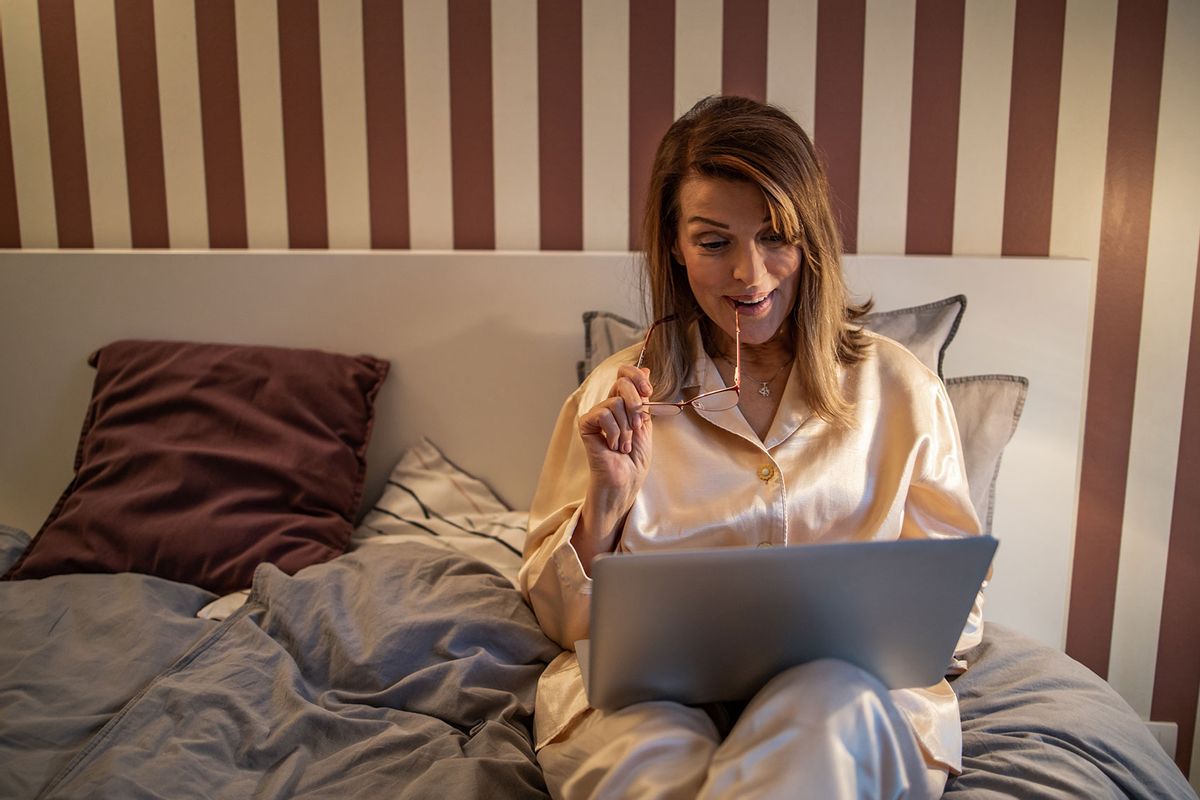 I was sipping a cup of herbal tea at the breakfast table when I looked up at my husband of 18 years.

I could tell from his expression that this was not the conversation he was expecting this early in the morning. His spoonful of oatmeal frozen mid-bite, he looked up at me with widened eyes, and chuckled.

He’s a man of few words married to a woman of many words. His kind, non-judgmental Midwestern sensibility is what attracted me to him. And my endless need to entertain and make him laugh might have drawn him to me.

“Okay, I’m going to do it,” I replied, as though I were embarking on some exotic voyage.

That night, after I’d closed my bedroom door and shimmied into my flannel sheets, I reached for my iPhone and reading glasses (yes, I’m old) and got ready to explore.

Now, I’m sure many people have plenty of experience with this, but to the uninitiated it was startling. Every corner of my screen was filled with exaggerated human parts and positions I had not asked to see, which were now, unfortunately, embedded in my memory.

I clicked on a video of a petite woman who looked like she might be in her late twenties — the oldest looking one I could find — and a tall husky man with a muscular body.

As I watched the actors strip, the first surprise was the lack of pubic hair. I had heard about this, but my first thought was concern for the young woman. It is typically painful to wax those areas.

Curious about the prevalence of this in the real world, I asked my OBGYN about it during my next visit. She told me that pubic hair grooming falls straight down age lines: younger women, no hair, older women, hair. I wondered if it has to do with porn-consumption habits.

They shouldn’t compare their bodies to the ones on the screen, nor should they see the female bodies as the symbol of ideal beauty. Whether it’s the slim waists, big breasts and hairless bodies of the women or the acne-free, chiseled, large membered bodies of the men, these performers are not representative of the majority of humans.

On a personal front, as I explored different parts of this world, I also learned about myself.

Turning 50 was a thing. I didn’t think it would be, it’s just a number, but it was a thing. I felt old. A great portion of what I did during those years was wrapped up in my wife and mom identities. I loved being those selves, and I loved being a mom to my children. But now, as they prepare to leave the protected shell I built for them and start their own lives, I want to rediscover all the sensations that made me feel alive and vibrant when I was just me, a woman.

It’s not dirty and shouldn’t be a secret.

Now when I talk to friends who’ve been hesitant to try this type of entertainment, I tell them not to wait until they’re 50 to take a look. I advise them that it takes some work to find the right fit but when they do, it’s a fun and versatile tool that can easily be accessed, alone or with a partner, for pleasure and self-discovery.

But I also let them know that when they start, they should choose their search words carefully. It’s like a hot bath, I tell them. You’ve got to go in slowly and get used to the water a bit at a time. But once you’re in, you’ll feel comfortable splashing around and enjoy exploring your body.

Read more on pornography and sexuality:

Stolen sandwiches and microwaved fish: Returning to the bizarre politics of office lunch 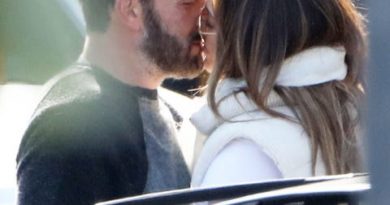 We asked an AI to draw its favorite food. The results were bleak