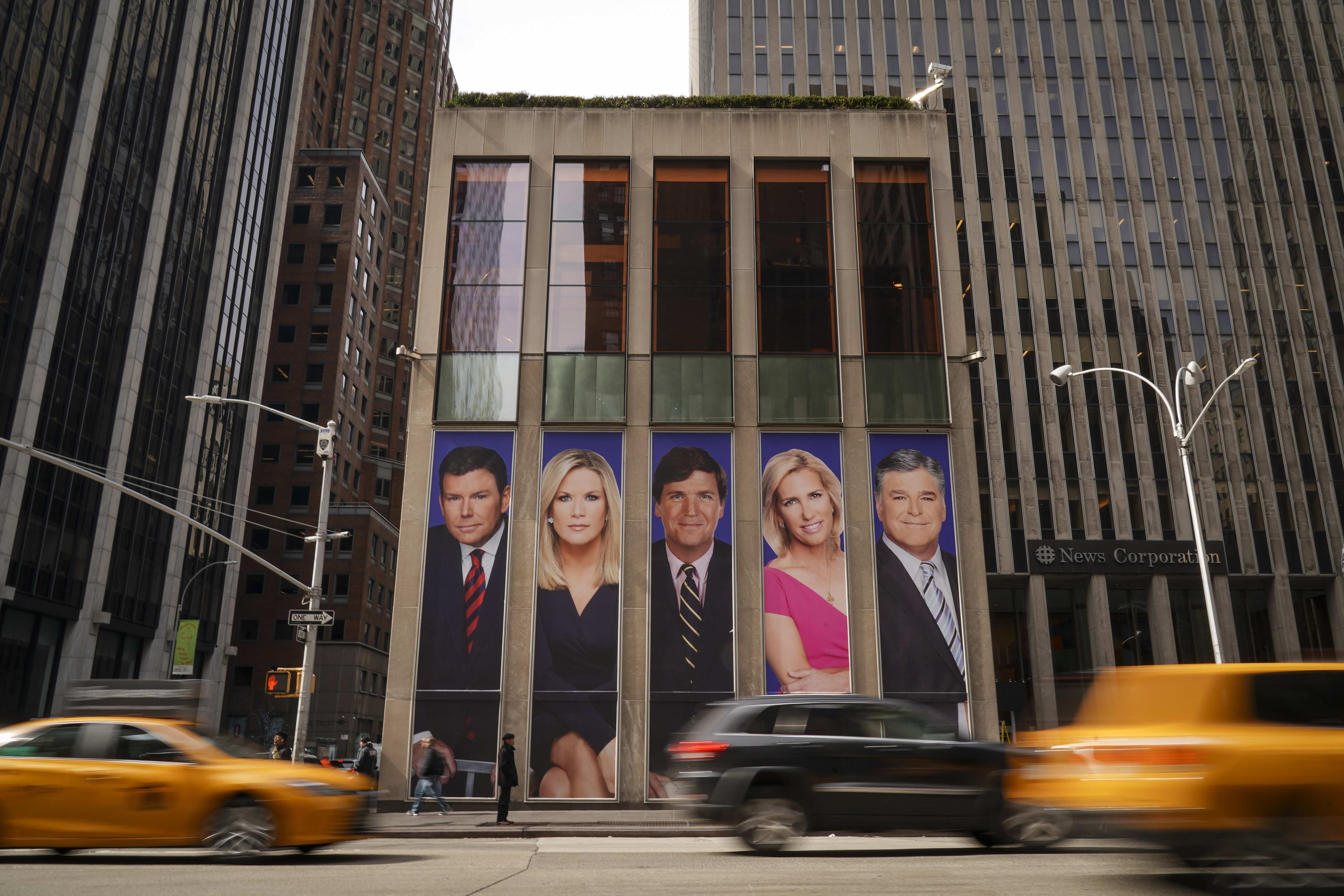 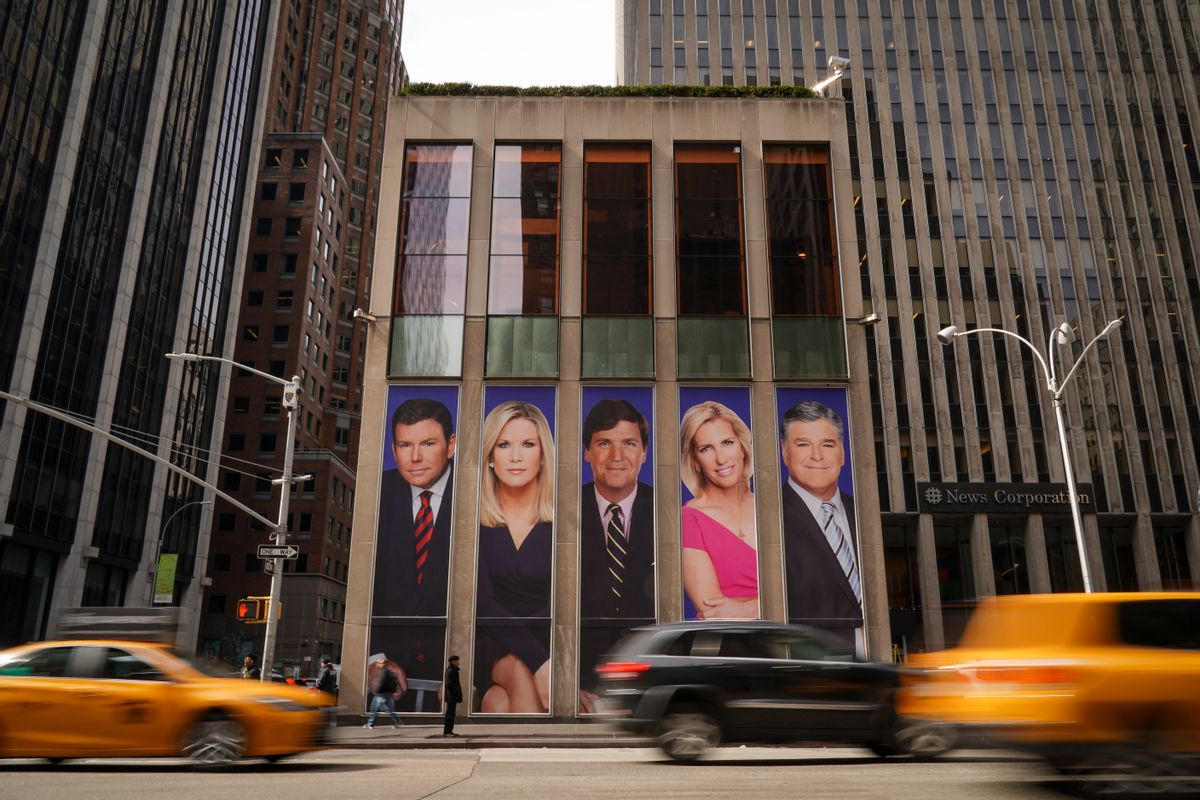 Efforts to gin up a moral panic over schools is alienating the Fox Corporation from some of its own employees.

The coverage by Fox News has extended into the White House briefing room.

The Beast obtained a “lengthy message posted on April 5” from LGBTQ employees denouncing the network’s coverage.

“Fox Pride denounces statements made regarding sexual orientation and gender identity on FOX News in the past week. While the internal support and resources Fox Corp. offers to LGBTQ+ employees are amazing and supportive, the public facing messaging and rhetoric is the opposite. We find it disheartening and a step backward in the acceptance of the LGBTQ+ community,” the group wrote. “FOX News is one of the most watched cable networks in the nation and we must be mindful that the impact these words have on the LGBTQ+ community—especially youth. LGBTQ+ youth have the highest rate of suicide and words matter. Hateful words and generalizations about sexual orientation and gender identity have a direct impact on people’s lives.”

“We are fully committed to freedom of speech and freedom of the press because we know these precious rights as well as diversity of thought and opinion benefit us all,” a Fox Corp spokesperson said in response to The Daily Beast’s story.