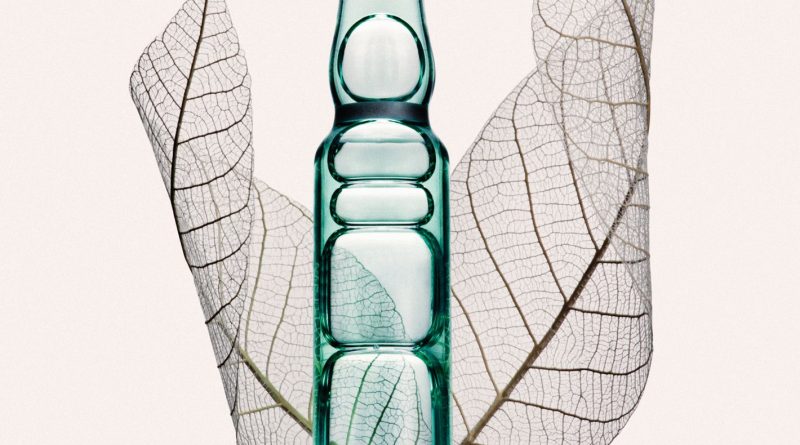 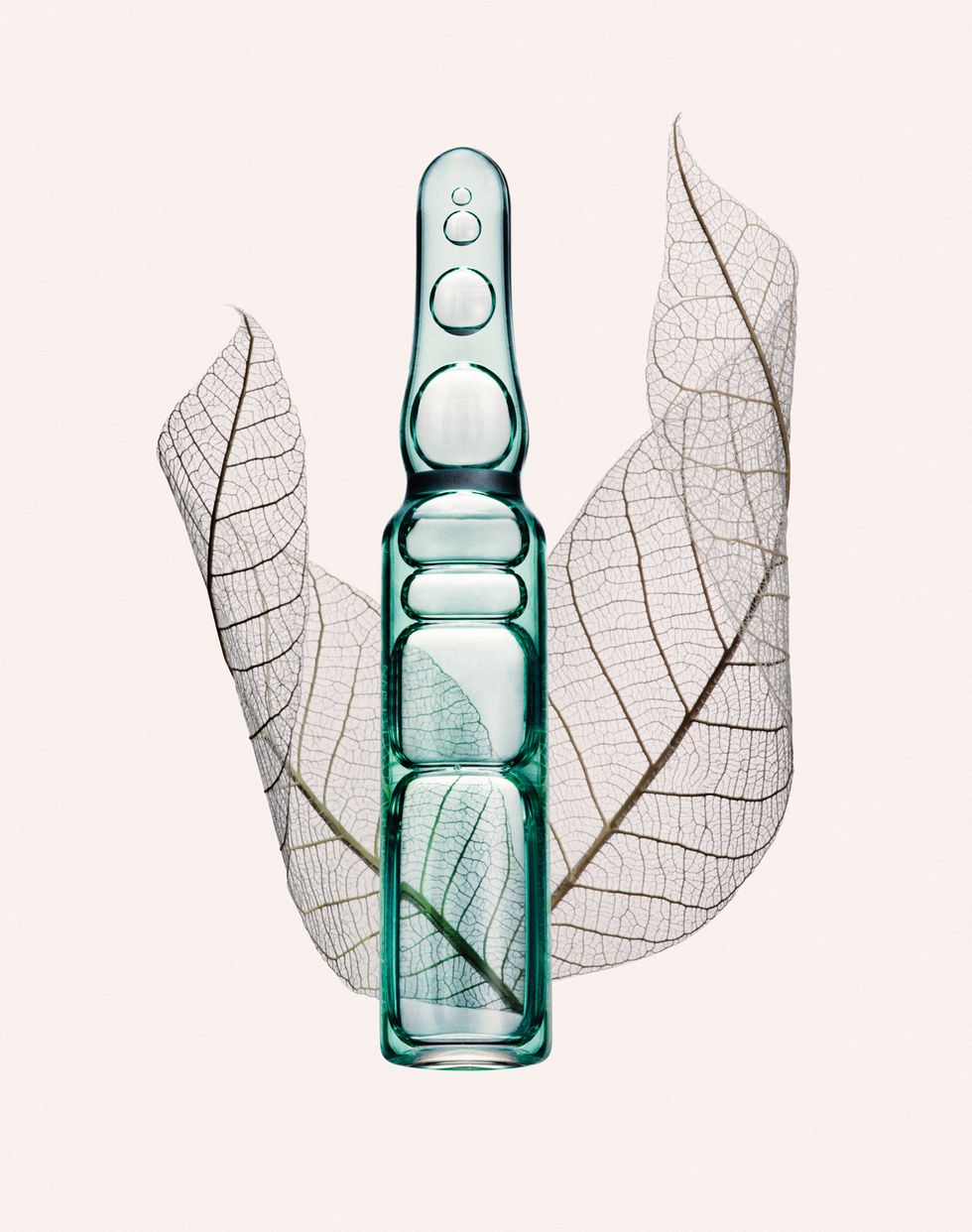 Jessica Richards, the founder of Shen Beauty, an emporium in Brooklyn, says her customers have expressed frustration in recent years about skincare options: Do they choose a product that’s “clean” or one that has clinically proven results but contains potentially irritating ingredients like parabens, phthalates, or sulfates? While clean formulas are not regulated or defined by any agency of the U.S. government, they’re loosely accepted in the beauty industry to mean products that are free of ingredients identified as potentially toxic by organizations connected to environmental advocacy—or that are made outside the U.S. in countries with stricter formulating rules. “I usually deem a brand from Europe or Japan to be clean because they actually have regulations and an ingredient blacklist,” Richards says.

Clean formulas have been marketed as healthier for us—and, because of the frequent use of greener, botanical ingredients, better for the planet. But there’s also been a perception that these products aren’t as effective at treating conditions like acne or the signs of aging. That may be changing, though, with the introduction of cleanical (“clean” plus “clinical”) brands. “It’s like Bennifer,” says Richards—a blend of two desirable things.

“Brands are recognizing that consumers want to see real results, as well as use ingredients they feel are safe,” says Ron Robinson, a cosmetic chemist and the founder of BeautyStat. The recent surge in revenue for cleanical brands bears that out, growing 55 percent from September 2020 to September 2021, according to NPD Group, a New York market research company. Some of these brands, like Biossance, Noble Panacea, and Caudalíe’s new Premier Cru collection, are the brainchildren of savvy scientists who’ve adeptly combined cleaner ingredients with true scientific innovation. Another fast-growing faction is helmed by doctors who’d heard the drumbeat of demand from their own patients and figured: Who better to meet the need than them?

Augustinus Bader, a biomedical scientist and physician, created his popular eponymous brand based on a complex called TFC8 that he’d first developed to treat vulnerable, severely burned skin. Because the damaged tissue could not tolerate anything remotely irritating, Bader says his brand was essentially “born by leaving out the bad stuff.”

Antony Nakhla, MD, a dermatologist in Orange County, California, and creator of Eighth Day skincare, says his cleanical formulas avoid the use of any questionable fragrances, dyes, coloring agents, or preservatives, and load up on a combination of plant-based ingredients, like manuka honey and ginger-root extract, and clinically proven actives, such as the company’s proprietary peptide-rich plasma. Amir Karam, MD, a plastic surgeon in San Diego, created his streamlined multitasking cleanical line, Karam MD, with the goal of simplifying his patients’ routines while utilizing proven ingredients (retinol, vitamin C, peptides) that worked for all. “The notion of creating something clean that was free of parabens, silicone, or anything potentially harmful, as well as being vegan and cruelty-free, was especially important because we wanted formulas everyone would be able to use, even those with the most sensitive skin,” he says.

Joshua Zeichner, MD, a New York City dermatologist, says that when he and his wife, Cori, developed their new adult acne line Jori Skincare, they agreed that it would have all the hallmarks of a cleanical line: It would include clinically proven acne-fighting ingredients, like benzoyl peroxide and salicylic acid, and the best plant-based options: including oil-controlling saw palmetto and skullcap. And it would be “fragrance-free, paraben-free, sulfate-free, phthalate-free, and dye-free,” because that’s what consumers want. “Consumers are now very aware of what they’re putting into their bodies and onto their skin,” he says. “And as a doctor, that’s a philosophy I subscribe to, too.”

This article appears in the April 2022 issue of ELLE.