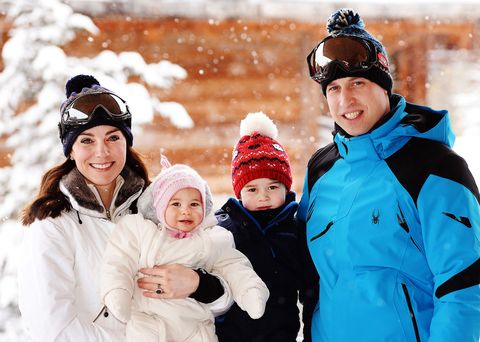 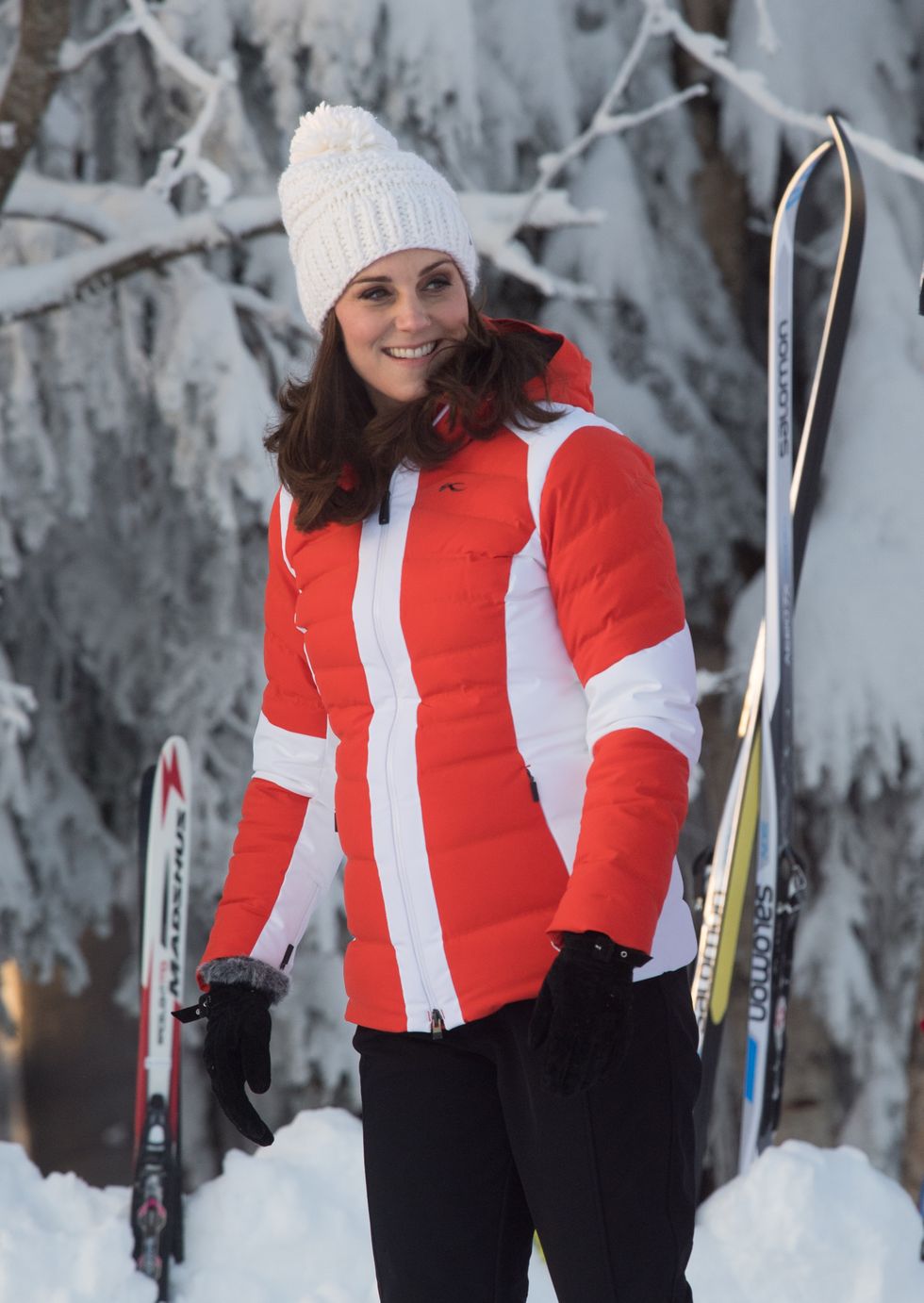 Kate Middleton and Prince William stepped out of the spotlight and quietly took a ski vacation with their kids last week, Hello! reports. The outlet noted that the Duke and Duchess of Cambridge were spotted by multiple Instagram and Twitter users in Courchevel, France at a luxury ski resort with their children Prince George, Princess Charlotte, and Prince Louis.

“The royals were spotted on the slopes and enjoying meals at restaurants in the luxury French resort,” the outlet wrote. It added that one eyewitness said that Kate’s sister Pippa Middleton was with them. Kate and William’s last public appearance was on March 29 at Prince Philip’s memorial service at Westminster Abbey.

Kate and William have skied with their kids in France before. In fact, they released a family photo during a trip to the French Alps featuring a very young Prince George and Princess Charlotte.

Kate and William were last seen taking their kids on vacation in October during their children’s half-term break. The family was spotted at Heathrow Airport in the airport’s private Windsor Suite. Where they went was never publicly revealed, as it was a private, personal trip.

In August, Hello! reported that Kate and William took George, Charlotte, and Louis to the Isles of Scilly in Cornwall for a trip. They went there in 2020 too, Hello! noted.

The family was seen biking on Tresco Island then, the only one of the five inhabited islands that’s privately owned, the outlet pointed out. Hello! didn’t specify in August 2021 which of the islands they stayed on this past year or how long their trip was.

“Don’t play into his hand”: Expert calls out media’s coverage of Trump