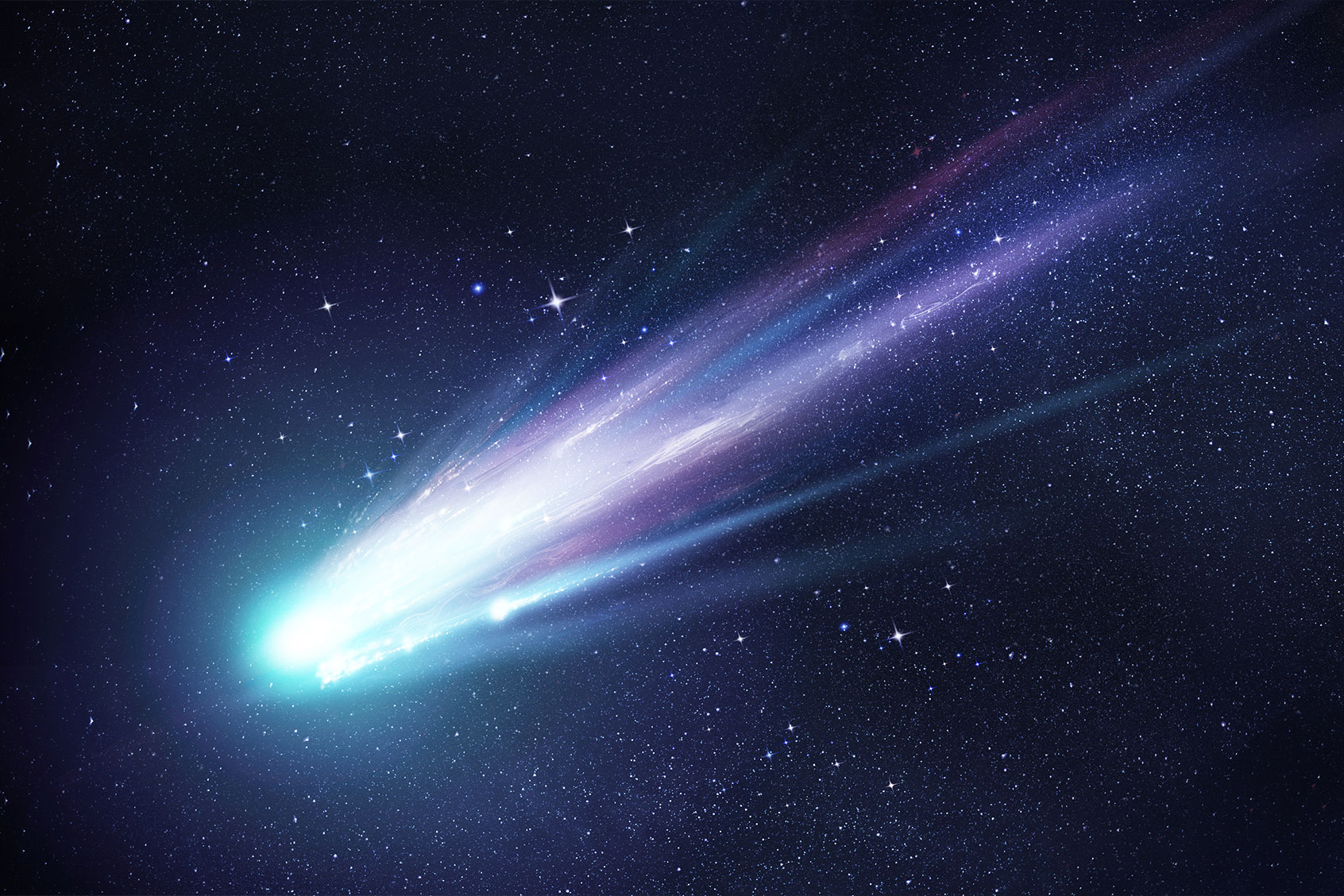 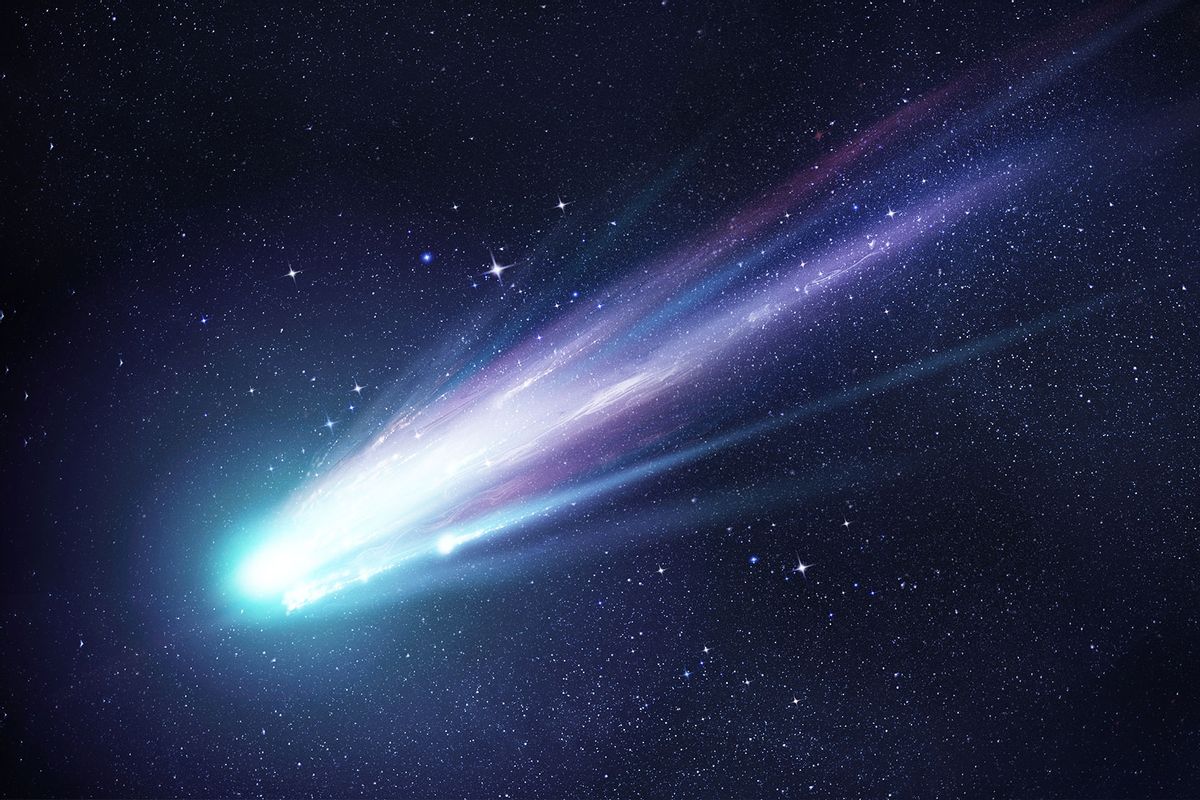 Throughout human history, comets have been seen as intensely meaningful, and as such have been the subject of intense study from ancient philosophers, priests, astrologers and scientists. Though often comparable in size to asteroids, comets have a tail made of gas and dust, emitted by an icy-cold nucleus of comparable material that forms the bulk of their mass.

Now, thanks to observations from the Hubble Space Telescope, scientists have discovered a unique specimen: the most massive comet ever found, with the largest icy nucleus even seen.

According to a new study released by NASA in The Astrophysical Journal Letters, the nucleus of a comet known as C/2014 UN271 (or Comet Bernardinelli-Bernstein) is approximately 80 miles in diameter. That is larger than the American state of Rhode Island, and far larger than the six-mile-wide asteroid or comet that killed the dinosaurs some 66 million years ago.

In the case of Comet Bernardinelli-Bernstein, its size is partly why it was discovered, despite being so distant.

“The main reason we can see UN271 is because it is unusually large,” Dr. David Jewitt, a professor of planetary science and astronomy at the University of California, Los Angeles, told Salon by email. “There are no doubt tens of thousands of smaller comets at similar distances that we cannot see because they are too faint for existing telescopes. That is a reminder of how little we know about the outer solar system.”

He added, “It’s our home, it’s basically next-door compared to the separation between the stars or the diameter of the galaxy, but we are only just beginning to detect objects in the domain of the ice giants and beyond.”

In its official statement announcing the discovery, NASA explained that it was challenging to measure the comet because the solid parts of the nuclear were difficult to distinguish from the huge dusty cloud (or coma) that surrounds it.

“There are no doubt tens of thousands of smaller comets at similar distances that we cannot see because they are too faint for existing telescopes. That is a reminder of how little we know about the outer solar system.”

“The comet is currently too far away for its nucleus to be visually resolved by Hubble,” NASA explained. “Instead, the Hubble data show a bright spike of light at the nucleus’ location. [Lead author Man-To Hui of the Macau University] and his team next made a computer model of the surrounding coma and adjusted it to fit the Hubble images. Then, the glow of the coma was subtracted to leave behind the starlike nucleus.” The new data officially put this comet over the top and supplanted its predecessor, Comet C/2002 VQ94, which was approximately 60 miles across.

According to NASA, the comet will never get any closer to our planet than 1 billion miles away from the Sun, and even that moment will not occur until 2031. It does not pose a threat to Earth, although it is careening in our general direction at a breakneck speed of over 22,000 miles per hour. In their statement, NASA estimated that the comet has a mass of 500 trillion tons, which would make it “a hundred thousand times greater than the mass of a typical comet found much closer to the Sun.”

RELATED: Why some scientists think a comet, not an asteroid, caused the dinosaurs to go extinct

In their study, the scientists also noted that the comet in question, like most long-period comets, had spent most of its existence “stored in the low-temperature environment of the Oort Cloud, at the edge of the solar system.” The Oort Cloud is a distant belt at the outer reaches of the solar system where ice and gas occasionally accumulate into comets.

Indeed, the Oort Cloud has a peculiar relationship with the inner planets, and with life on Earth. Last year astrophysicists at Harvard University speculated that a comet from the Oort Cloud may have caused the extinction of the dinosaurs, rather than an asteroid. Avi Loeb, who is the former chair of astronomy at Harvard University, and Amir Siraj, lead researcher and undergraduate in astrophysics at Harvard University, both argue that a comet may have been pulled off its orbit around Jupiter by strong tidal forces and been fractured as it came too close to the Sun. The subsequent “cometary shrapnel” may have then caused the extinction-level event that led to the most recent major extinction event.

The sheer of size of Comet Bernardinelli-Bernstein also provides clues as to the overall mass of the Oort Cloud, and how it accumulates. “Comet Bernardinelli-Bernstein provides an invaluable clue to the size distribution of comets in the Oort Cloud and hence its total mass,” NASA explained in its statement regarding their latest discovery. They noted that estimates for the total mass of the Oort Cloud “vary widely,” and one estimate puts it as high as 20 times Earth’s mass. Yet that material is very diffuse, and will never coalesce into a distant planet.

For more Salon articles on astronomy: 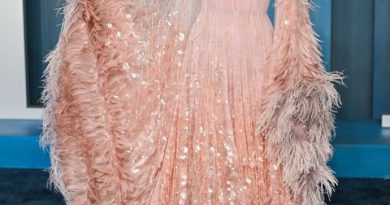 Disney+ with ads plan details: How much will it cost? How many ads will pop up? 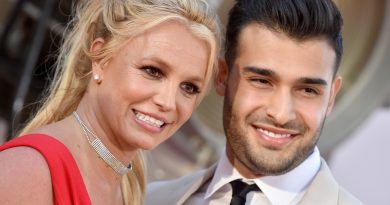