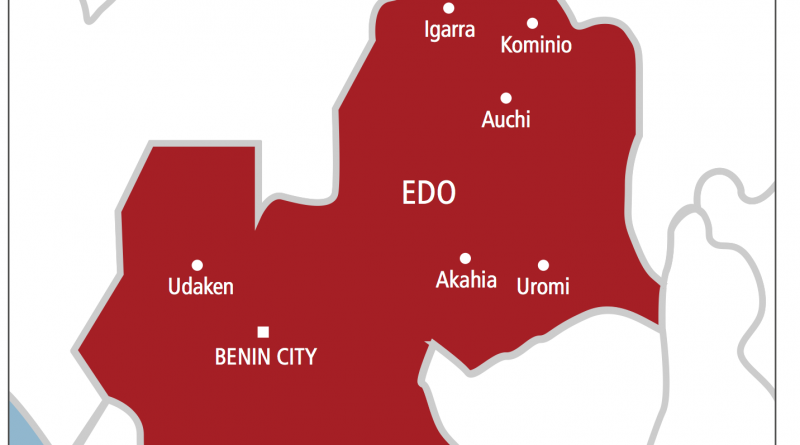 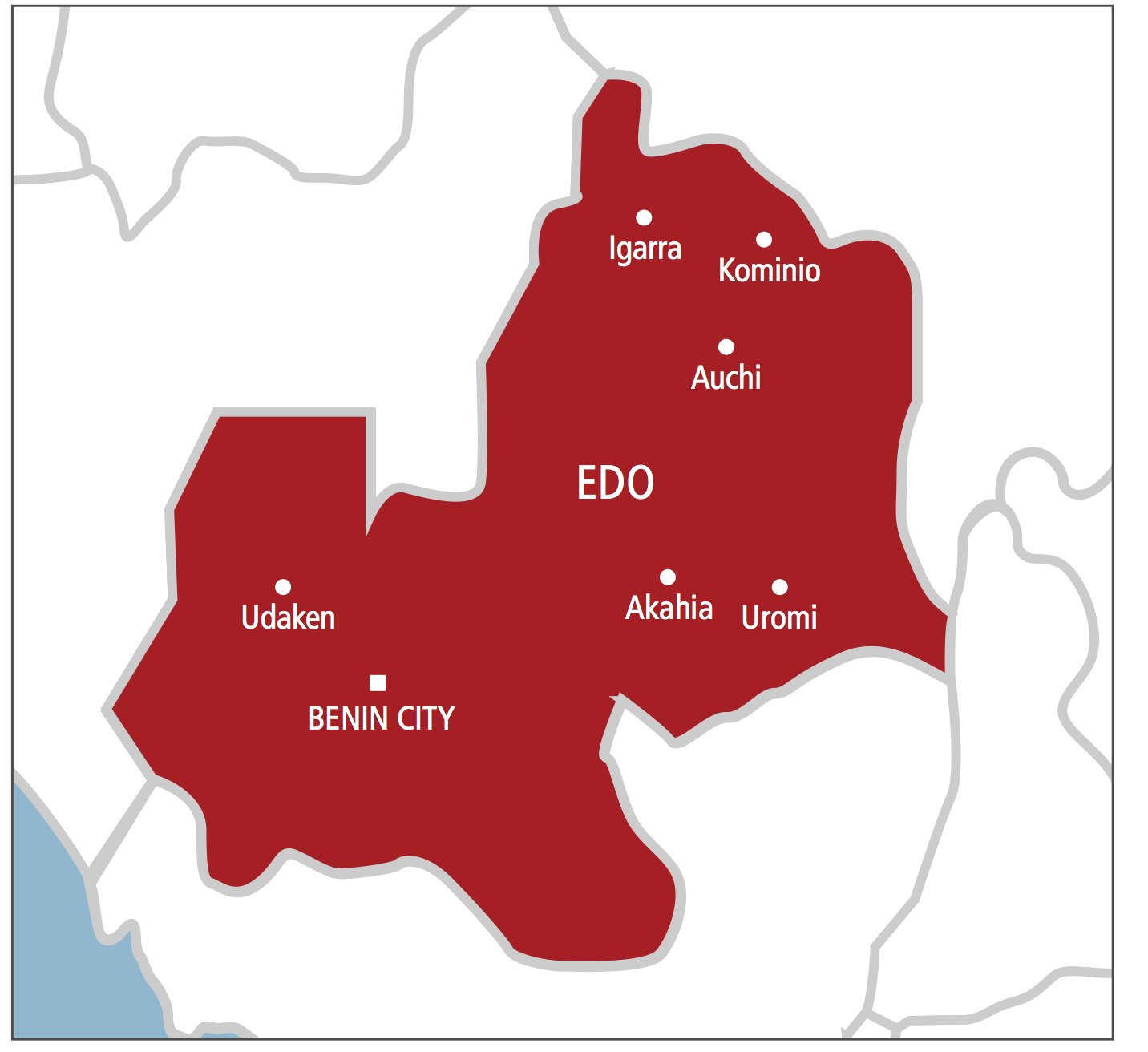 The incident reportedly occurred on Christmas Eve somewhere in a suburb of Egor Local Government Area, Benin, Edo State, when the suspect allegedly invited the deceased to his family house, where he reportedly slaughtered her.

Operatives of Edo State Police Command have launched a manhunt for the suspect.

Though details of the murder still remain sketchy at the time of filing this report, but SP Kontongs Bello, the Edo Police Command spokesman, has confirmed the sad incident.

Bello stated that the father of the deceased, William Oniorosa, reported the incident at one of the state police divisions.

Reacting to enquiry on the incident, Bello said: “The suspect’s name is Osas. Surname unknown, who is a boyfriend of Elohor Oniorosa, daughter of one William Oniorosa, who reported that incident to the police.

Meanwhile, a similar incident happened in Osun State a few months ago.

Police Command in Osun arrested one Kabiru Oyedun, 39, for being in possession of dismembered body parts of a girl.

The suspect and his friend Akin, currently at large, allegedly killed the girl and removed vital organs. 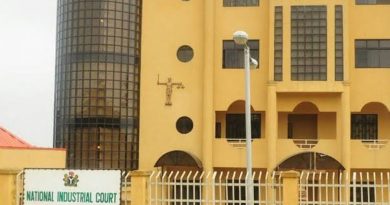