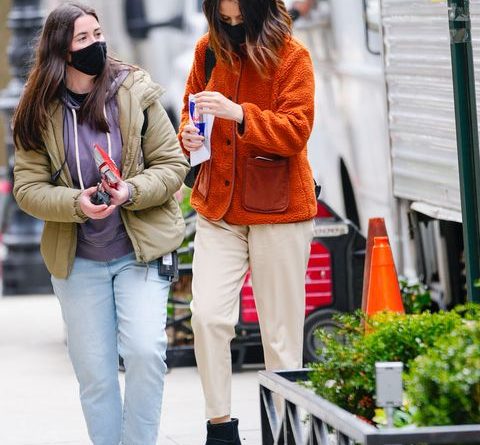 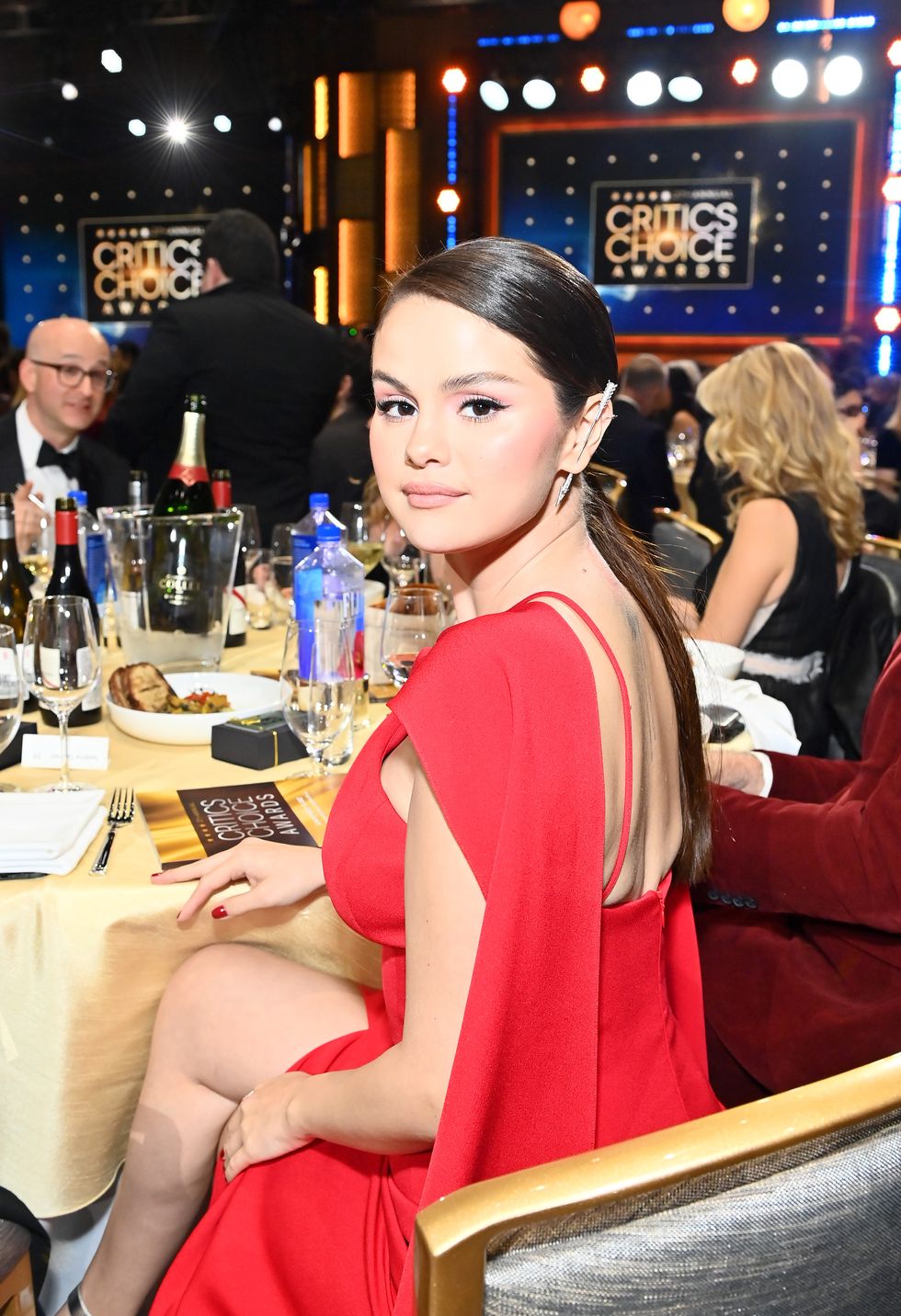 In another world, Selena Gomez and her Only Murders in the Building co-stars Martin Short and Steve Martin could’ve been the stars of this year’s Oscars ceremony, as the trio were reportedly asked to host it. But tonight, Gomez is not at the ceremony at all. While Gomez attended the Critics’ Choice Awards and Screen Actors Guild Awards due to Only Murders in the Building‘s nominations, the actress wasn’t seen on the red carpet of this year’s Academy Awards. (The Oscars doesn’t award TV shows, hence Only in the Murders‘ ineligibility for any nominations.)

Why was Gomez missing? Scheduling conflicts, which, the New York Times reports, is the reason why Short, Martin, and Gomez didn’t host the show. Gomez has been filming Only Murders in the Building season 2 in New York City. On Tuesday, Gomez and her co-star Cara Delevingne were photographed getting dinner out in the Big Apple. Gomez was photographed on set that day too:

She shared an Instagram earlier today of her with her sister Gracie, although their location wasn’t specified:

Gomez is nominated for a Grammy next week though—her first ever—so the actress could have a major red carpet moment in Las Vegas next Sunday. Gomez is up for Best Latin Pop Album for Revelación.

It comes one year after Gomez expressed her frustration not being taken seriously in the music industry in an interview with Vogue.

“It’s hard to keep doing music when people don’t necessarily take you seriously,” Gomez told the outlet. “I’ve had moments where I’ve been like, ‘What’s the point? Why do I keep doing this?’ ‘Lose You to Love Me’ I felt was the best song I’ve ever released, and for some people it still wasn’t enough. I think there are a lot of people who enjoy my music, and for that I’m so thankful, for that I keep going, but I think the next time I do an album it’ll be different. I want to give it one last try before I maybe retire music.” She added that she wants to spend more time producing and to “give myself a real shot at acting.”

Gomez later clarified to ELLE in its September 2021 issue that she wasn’t really retiring from music. “I don’t think I’ll ever quit making music,” she said, adding that she does feel like she’s still trying to prove herself. “I’m not saying I want a Grammy. I just feel like I’m doing the best I can, and it’s all about me. Sometimes, that can really get to me.” Music, unlike acting, is so personal, she admitted: “You’re pouring yourself out.”

Antyesti in Brooklyn: How NYC honored my father upon his death, during a time of anti-Asian hate

Is our child welfare system “broken”? Or is it ripping apart Black families by design?

Homemade limoncello is way easier to make than you’d expect