Human rights activist and presidential candidate of the African Action Congress, Omoyele Sowore, has taken a swipe at the All Progressives Congress as the party holds its national convention on Saturday.

Sowore in a post on his Twitter handle described the national convention of the ruling party as the convening of some of the most corrupt and incompetent politicians in Nigerian.

He also noted that members of the Peoples Democratic Party will now manage the APC.

Sowore tweeted, “#APCConvention @OfficialAPCNg is the convening of some of the most corrupt, incompetent, wicked, unjust and dishonest men and women politicians the world has ever known! And just so that you understand what we’ve being saying, @OfficialPDPNig will now manage @OfficialAPCNg.”

The national convention of the APC is taking place at Eagle Square, Abuja.

Party members and other supporters have crowded the venue of the event where new national and zonal officers of the party will be elected.

About 7,586 delegates are expected to vote at the national convention of the APC to elect officials into the national working committee of the party. 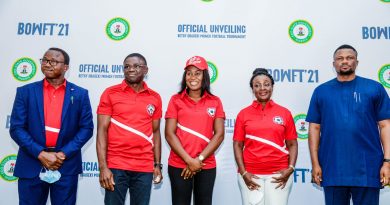