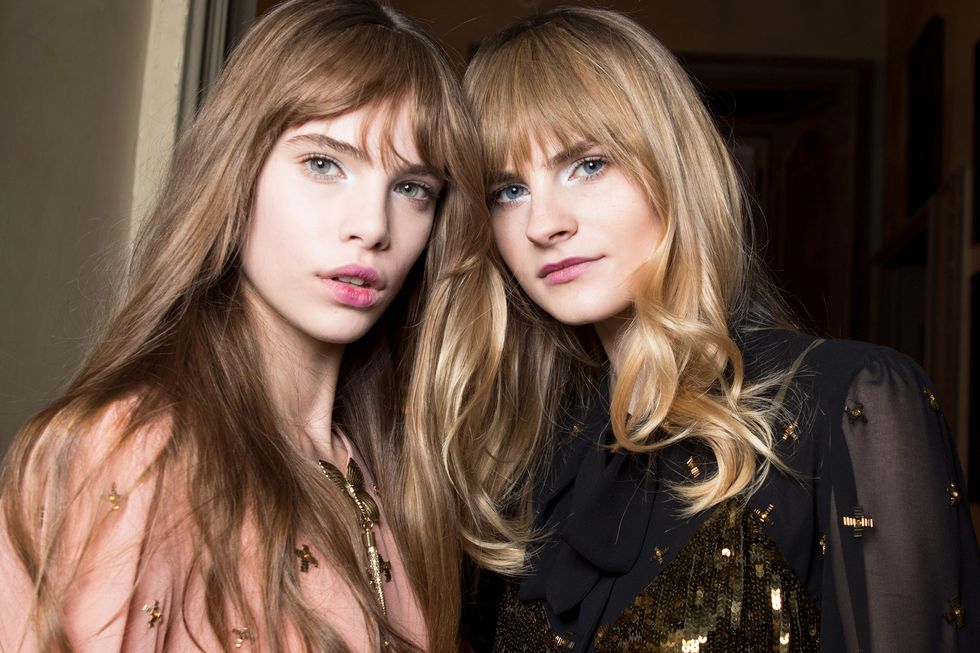 The best part about doing your hair is seeing the final curls fall alongside your face or the feeling of your perfectly layered strands bouncing with every step following a blowout. Of course, the worst part is the actual process of curling, straightening, and styling your hair, but beauty is pain, right? Not all styling sessions need to be painful or tiresome, especially if you invest in quality tools that take the guesswork out of the dreaded experience. Your beauty arsenal should at least have the basics: curling iron, blow dryer, flat iron, and styling tools (combs, brushes, clips, etc.). If you find yourself missing one of the staples mentioned, we curated a guide to the 15 absolute best hair styling tools to grab now. Happy styling!

What should you be looking for in a hair styling tool?

Ultimately, the hairstyle you’re trying to achieve is what helps you determine what tool to use. A heated curling iron is the best option if you want long-lasting curls. Celebrity hairstylist Marc Mena says when choosing a hot tool, pay attention to the heat settings. “The most important thing to look for with any hot tool is temperature control. Hair’s threshold for heat varies from person to person, so setting the temperature and administering the right amount of heat for your hair is really the key,” he explains.

How should you prep your hair for heat styling?

You should continually assess your hair’s needs to determine what tools to use and how much heat to apply to your hair. Protection is key. “A heat-protecting spray is a must-have item for anyone regularly styling their hair with heat. Also, a great conditioner that locks moisture into the hair,” Mena adds. Deep conditioning should also be a part of pre-heat styling to strengthen the hair.

Why are hair tools so essential in a routine (are they?)?

“A great blow dryer is the most essential tool to have in your arsenal because they are so versatile. You can create bouncy, voluminous curls with just your dryer and a ceramic metal brush or just blow out straight. If you’re looking for sexy curls and waves without heat, setting your hair with rollers works just as well as curling irons,” Mena says.

Everything We Know About Season Six of Black Mirror