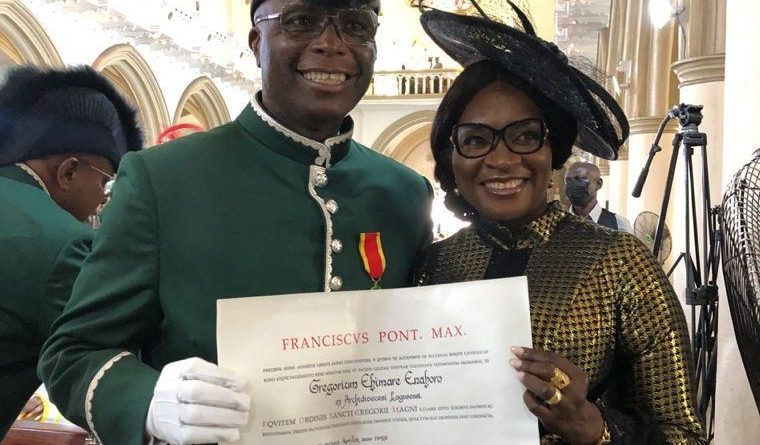 In recognition of his contributions to the Church and to humanity, Mr. Gregory Ehimare Enahoro was conferred with the St Gregory The Great Knight hood Award by the Holy Father, Pope Francis at a colorful ceremony held at the Holy Cross Cathedral Lagos on September 14, 2021.

The investiture of the Papal honours by the Pope is the confirmation of Greg’s apostolic services and commitment to serve the Lord by words and deeds and also in total defense of the Catholic Faith which has drawn thunderous applause from friends, associates and families.

Born January 5, 1964, a scion of the Enahoro Dynasty from the Royal home Onewa-Uromi, Edo State, Nigeria, Sir. Gregory Ehimare Enahoro attended the prestigious Methodist Boys High School, Lagos (1975-1981) for his WASC O/Levels and the Federal School of Arts and Science, Victoria Island, Lagos (1982-1984) for his A/Levels. He further graduated from the Institute of Commerce, London, United Kingdom in 1989 with a Postgraduate Diploma in Management Studies.

He worked as an Accounts officer with a Stationery supplies company , One Stop Supplies based in the South East of London from 1989-1992. In 1993, he established Knightsbridge Limited, a leading indigenous downstream sector of the oil and gas, manufacturing, pharmaceutical, telecommunication industries, including some of United Nations Affiliates operating in Nigeria.

He is a member of the prestigious institute of Direcors, a fellow of African Centre for Supply Chain and over the years has attended various Supply chain management courses for CEO’s both local and international.

He is a devoted parishioner of St Michael’s Catholic Church, Lafiaji, Lagos Island, where he is Grand Patron and President Emeritus of Catholic Men Organization and was also the chairman of the parish’s 2009 Harvest thanksgiving committee.

Sir Gregory Enahoro is a selfless humanitarian and philanthropist, who has devoted himself to improving the lives of the less privileged, Archdiocese and across the country through his charity organization, The GAV Foundation.

He has received several honors and awards to his credit for his dedication and selfless religious and civic services among which are:

2017 Philantropy/ Selfless Act of Kindness Award from the Confraternity of Christian Mothers of St. Michaels Parish.

2021 Papal Knighthood Award as a Knight of St. Gregory The Great (KSG)

He is a family man with children and adoring marriage between him and his delectable and resourceful heartthrob, Mrs. Olubukola Anne Enahoro.

Sir Gregory Ehimare Enahoro is a gentleman of uncommon humility with amiable disposition, high integrity and sincerity, honesty and courage, vision and determination. Having been born within the ordinary circumstances of an everyday person, he carries himself with the same humble air that pervades his personality today. 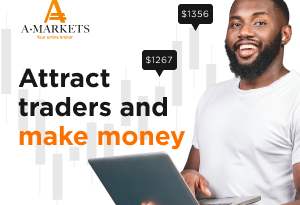 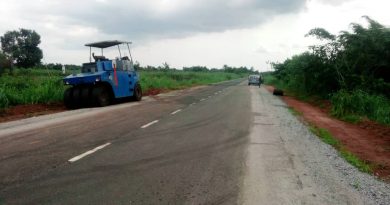 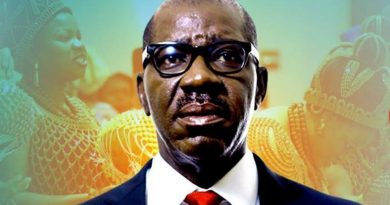