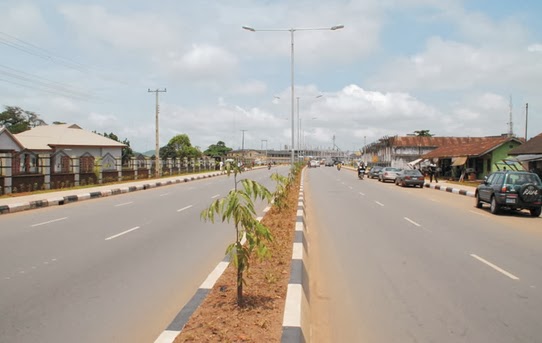 The Edo State Government has earmarked 91 roads for repairs and rehabilitation across the three senatorial districts of the state, noting that work will commence in earnest as the rains recede.

In a statement, Permanent Secretary, Ministry of Infrastructure, Ferguson Enabulele, said the roads penciled down for rehabilitation are located in Edo South, Edo Central and Edo North Senatorial Districts, noting that the move is in line with the government’s commitment to ensuring durable infrastructure to improve livelihoods and drive urbanization.

He said the exercise is being undertaken in phases, noting that while the first phase will soon commence, a list of more roads to be rehabilitated across the state are being compiled for subsequent phases.

According to him, some of the roads earmarked for repairs in the first phase are in Oredo, Ikpoba Okha, Egor, Ovia North East and Uhunmwonde Local Government Areas (LGAs) in Edo South; in Edo Central, roads in Esan West, Esan Central, Esan North East and Igueben LGAs will get a facelift, while in Edo North, the affected LGAs include Etsako West, Akoko Edo, Etsako East and Owan West.