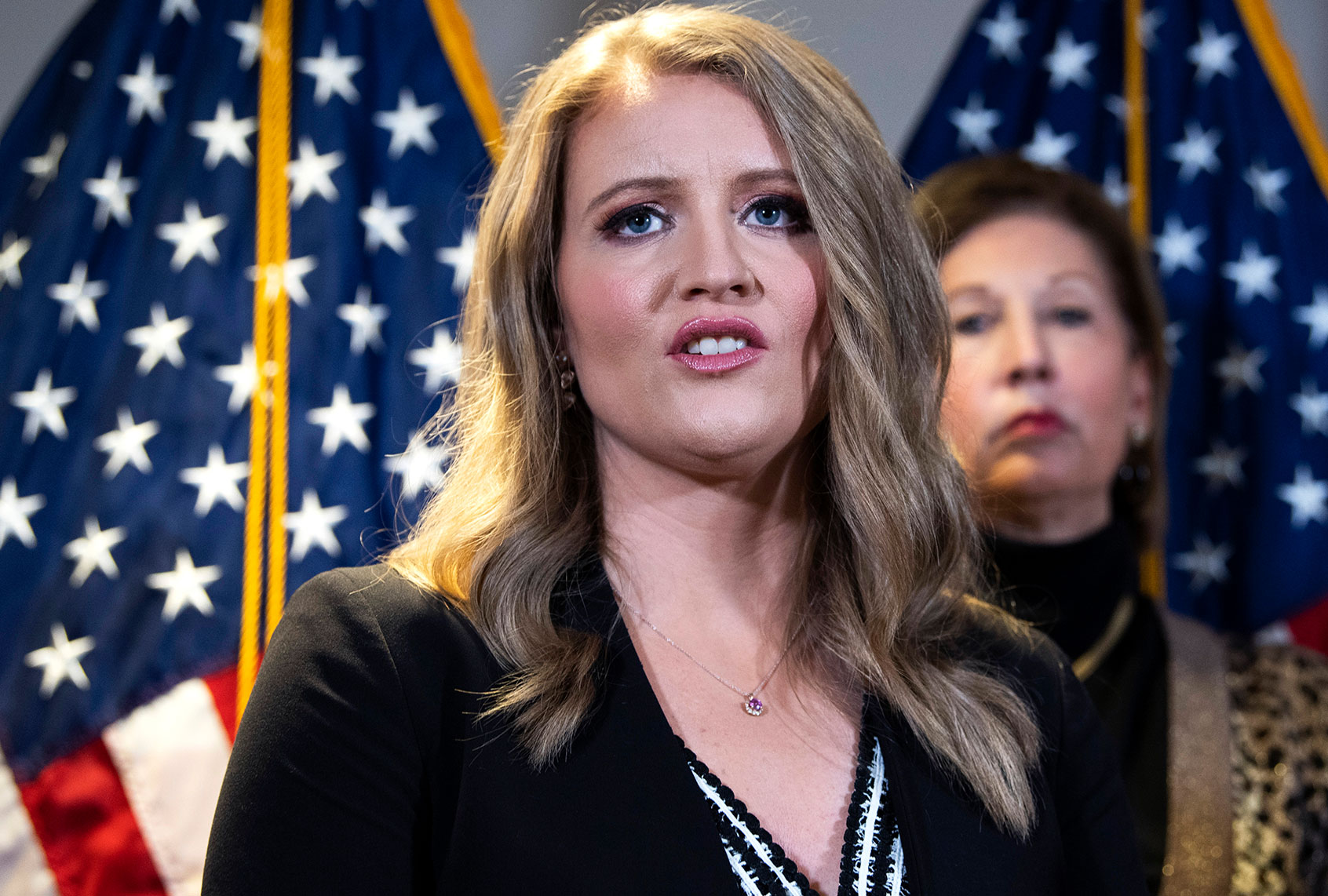 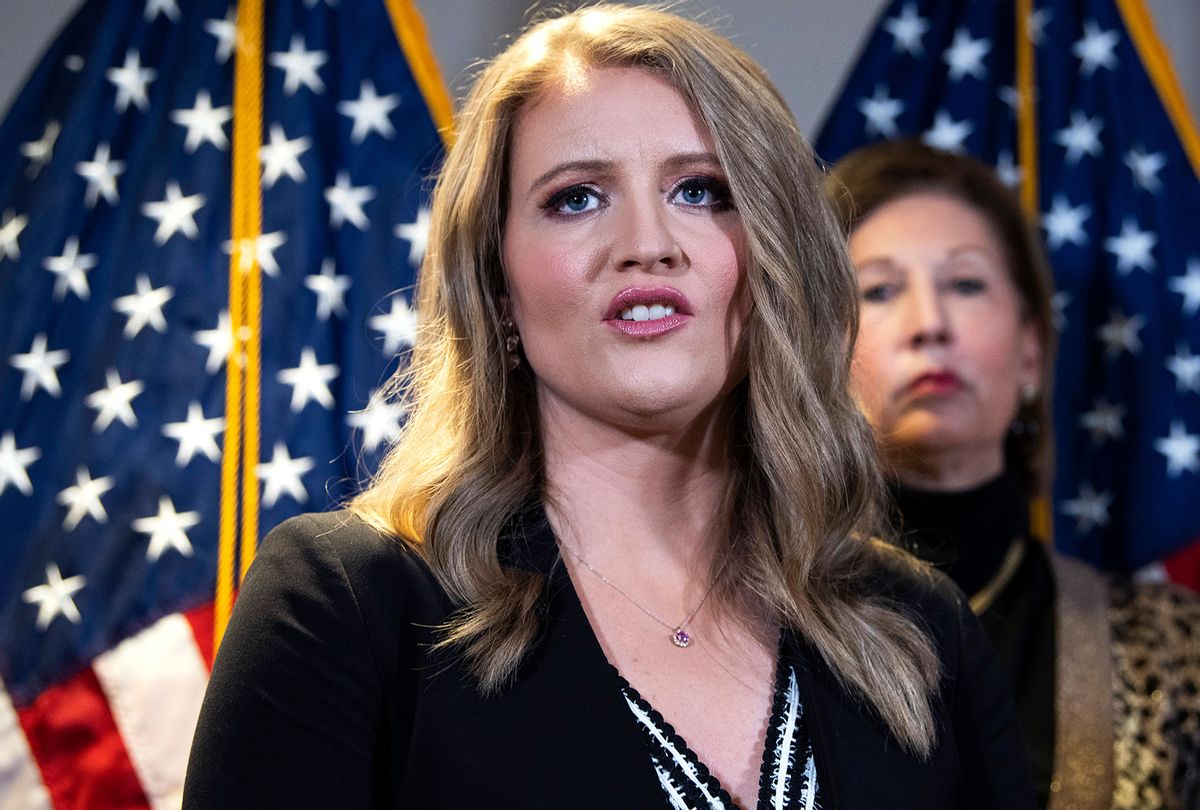 Jenna Ellis, one of the right-wing lawyers who represented former President Donald Trump in his failed attempts to overturn the 2020 election, proclaimed on Wednesday’s edition of The Jenna Ellis Show that the five victims who were murdered in the massacre at Club Q in Colorado Springs, Colorado early Sunday morning are burning in Hell.

“The five people who were killed in the nightclub that night, there is no evidence at all that they were Christians. So assuming that they were not, that they had not accepted the truth of the gospel of Christ and affirmed Jesus Christ as the lord of their life, they are now reaping the consequences of having eternal damnation,” Ellis said. “And that is far, far greater – we should be having that conversation. Instead of just the tragedy of what happened to the body, we need to be talking about what happened to the soul and the fact that they are now in eternal separation from our lord and savior Jesus Christ.” 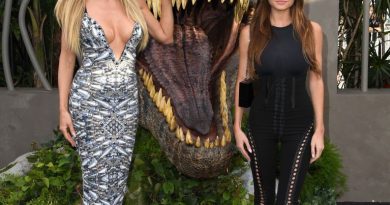 When “Atlanta” met the Northman: producer on exploring whiteness and that surprise finale cameo

Brazil miss Neymar but advance to knockouts as Casemiro steps up vs. Switzerland