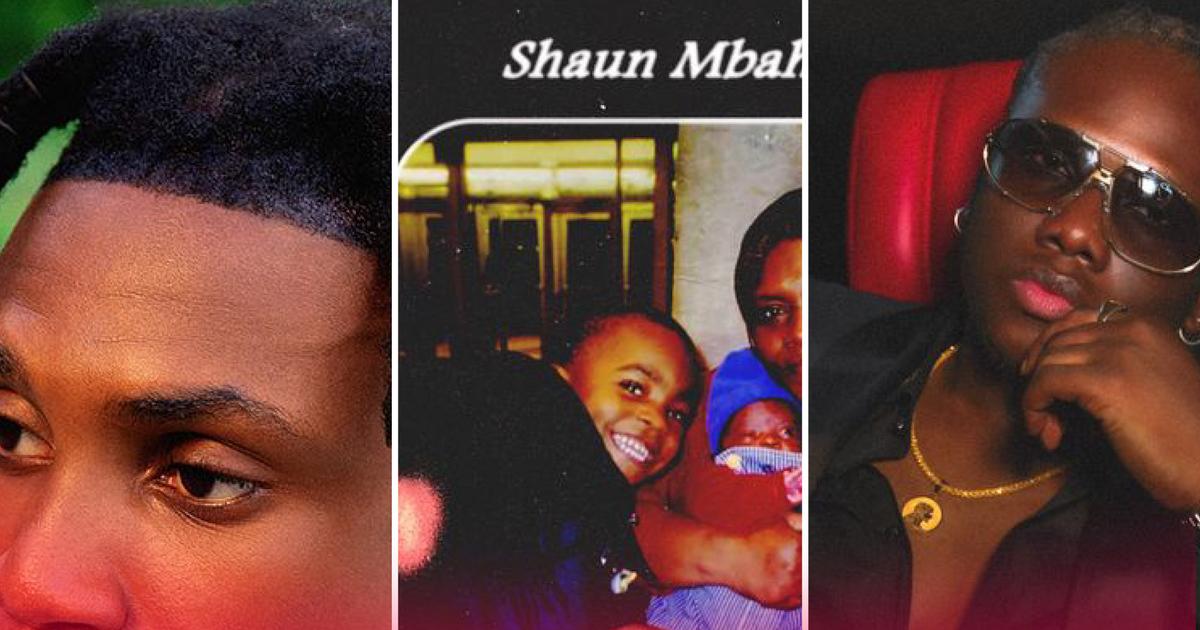 Pulse Nigeria aims to highlight upcoming musicians whose sounds should rule the future with her Future Sounds playlist.

‘Stop Nonsense’ is yet another earth-shattering single launched by a multi-gifted Nigerian songwriter, singer, performer and Dream Empire signee, Majeeed.

Furthermore, this heart-endearing song comes after the remix of his smashing song ‘Yawa No Dey End (Remix),’ featuring a Nigerian music sensation, Joeboy.

This delightful masterpiece will no doubt find its place in the afrobeats music collections.

Off his ‘Spy Shitta The EP’ project is migraine, one of the beautiful tune discovered this week.

Abuja city’s very own artiste and producer, Shaun Mbah returns with a new single, “Blood Ties”, an inspirational music with the theme about chasing dreams and being a go-getter.

Shaun is a multi-genre singer-songwriter using music as a medium to express his thoughts and invites his listeners into his world.

“Blood Ties” written by Shaun Mbah and produced by King Arthur is a journal that documents motivational insights on having a vision and seeing the possibilities of dreams coming true. The song comes as a follow up for Shaun’s previous single, “Oxygen” released in August.

Get plugged-in, listen to Shaun’s “Blood Ties” and share with friends while you all be the dream chasers that never gave up.

D Jay teams up with emPawa boss, Mr Eazi for the remix of his buzzing single ‘Balance It’.

“Move Nice” is T.H.E. debut music release, and the Afrobeats rendition “navigates the exciting pursuit and relatable magic of raw human attraction, through optimistic but often futile attempts to charm.”

With the 27 years old Nigerian born artist-songwriter, producer and multi-instrumentalist, Elijah Mboho leading the collective, The Hamsa Experiment are keen on collaborating with global artists to create exceptional feel good music with beautiful narrations fusing their influence, experience, way of life – cultural background with their education in music.

Composed and produced by T.H.E. and co-written with Josiah Bassey, “Move Nice” is melody for your ears and rhythm for your body to dance to. The song is out now and available on digital music stores.

Raphael Oshionebo professionally known as Riosoundz is a Nigerian Afrobeat recording artiste and performer based in Lagos, state. He grew up in the south, Uromi Edo state, where he had his early primary and high school education. He proceeded to study Microbiology at the University of Abuja. Even whilst in the university, Rio had always known he was going to do music professionally.

Riosoundz ‘passion for music was horned in his university days, incorporating elements of African music, soul, Afro beat, Hip- Hop, R&B and Reggae. He regularly recorded songs and experimented with various fusion of Afrobeats and sounds that reflects the ingeniousness and dexterity of the African music style. He is currently working on creating and delivering more of his sound to inspire and impress every musically.

George Chuka Nwanze known in the music industry as Boi George aka ‘Stereokiller’, is a Lagos based -singer-songwriter representing Festac town. He holds a Bachelor’s degree in Mass communication, and diplomas in Cinematography and Music Business from Tenstrings Music Institute in Lagos.

Growing up as a last child among two siblings, he has been heavily influenced by local and international movies, and prevailing pop culture that cuts across timelines decades before him. Boi George is a brand that embodies the love for fashion (retro streetwear, high fashion, and timeless pieces), by using the creative arts (Music and Modelling) as a center stage towards achieving icon status, preach the alternative ”Alte” lifestyle, and amass a cult following locally and internationally.

Garey Godson was introduced to production software at the age of sixteen and became enthralled by the process. He spent a lot of time developing and experimenting with his new hobby. His days in Nigeria were filled with constant improvement of this ideal as he moved between cities, specifically Warri, Ile-Ife, and Lagos, producing for local artists. Garey enrolled to learn the basics of mixing and mastering more formally from a producer named Robotic Man due to a deeper calling he felt while messing around with production software (may his soul rest in peace).

His new tune ‘Love and Light’ is one that I love so much.

Produced by Gbenga ‘Jegzy’ Adebayo, ‘Paradise‘ by Barzini is another exciting record we found this week.