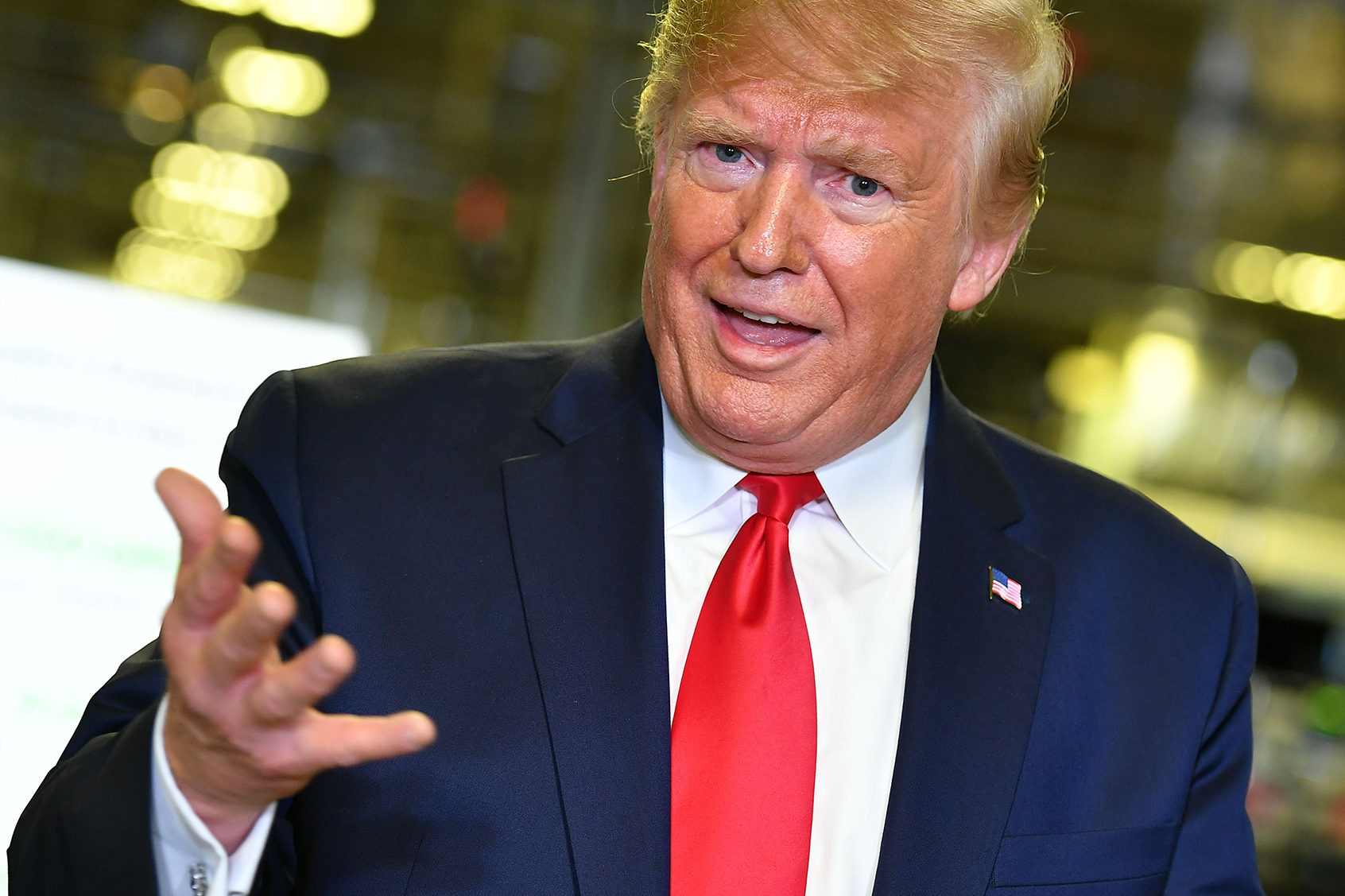 Trump often tried to guess whether people were gay, or speculate about their genitalia, Haberman wrote in an excerpt published by The Daily Beast.

A week before Trump’s second debate in St. Louis in 2016, his close adviser Reince Priebus asked whether he would support a female transgender student using the girl’s bathroom.

The audience listening to the debate preparation were stunned, offering up a “blank stare.” Confused, an unidentified individual in the group said “decocked?”

The former president proceeded to make “a chopping gesture,” and repeated his original question: “with cock or without cock?” Trump’s advisers realized he was referring to bottom surgery and questioned what difference it would make in regards to Priebus’ question.

He explained it would change his decision. “What if a girl was in the bathroom and someone came in, lifted up a skirt, and a schlong was hanging out,” Trump said.

In another section of the book, Haberman describes how in the 80s, Trump would often call reporters that he had met and shook hands with in New York City to see if they were gay and had AIDS.

Conversations with Trump in his early years as a businessman would also usually revolve around sexually explicit topics in “lurid detail.”

“Those who heard him speak were often struck by the fact that he appeared to be trying to shock,” Haberman writes. Former Trump employees also shared that he would frequently show pictures of women he had been intimate with as proof of his “masculinity.”

“They also recalled Trump mocking gay men, or men who were seen as weak, with the words ‘queer’ or ‘faggot,'” Haberman revealed. Former Trump Organization executive Alan Marcus added that he would “belittle” an executive he believed was gay and bragged about paying him less.

Trump seems to have had a strange fascination about whether the people in his inner circle were gay, the book reveals. During a meeting with spokesman Jason Miller at the beginning of his administration, Trump confirmed that Miller “likes the ladies.”

“You know how sometimes someone turns out to be gay later and you knew? This guy, he isn’t even like one percent gay,” Trump said of Miller.

Haberman’s book is far from the first time Trump has been called out for his homophobic behavior. While he sometimes showed a willingness to publicly align himself with members of the LGBTQ+ community, his choice of Vice President Mike Pence, a staunch conservative who rolled back transgender protections from the Obama administration, was an early signal of his administration’s anti-LGBTQ bent.

It was also during his administration that transphobic policies emerged all across the federal government, including a ban on transgender individuals from serving in the military, an end to protections for transgender people in prison, and bans on students choosing the bathroom they feel most comfortable using in school.

Trump’s administration often propped him up as “the most pro-gay president in American history.” However, the National Center for Transgender Equality described his “nonstop onslaught against the rights of LGBTQ people” in a list of more than 60 harmful policies carried out during his administration, proving the dire consequences of his supposed “locker room talk.”