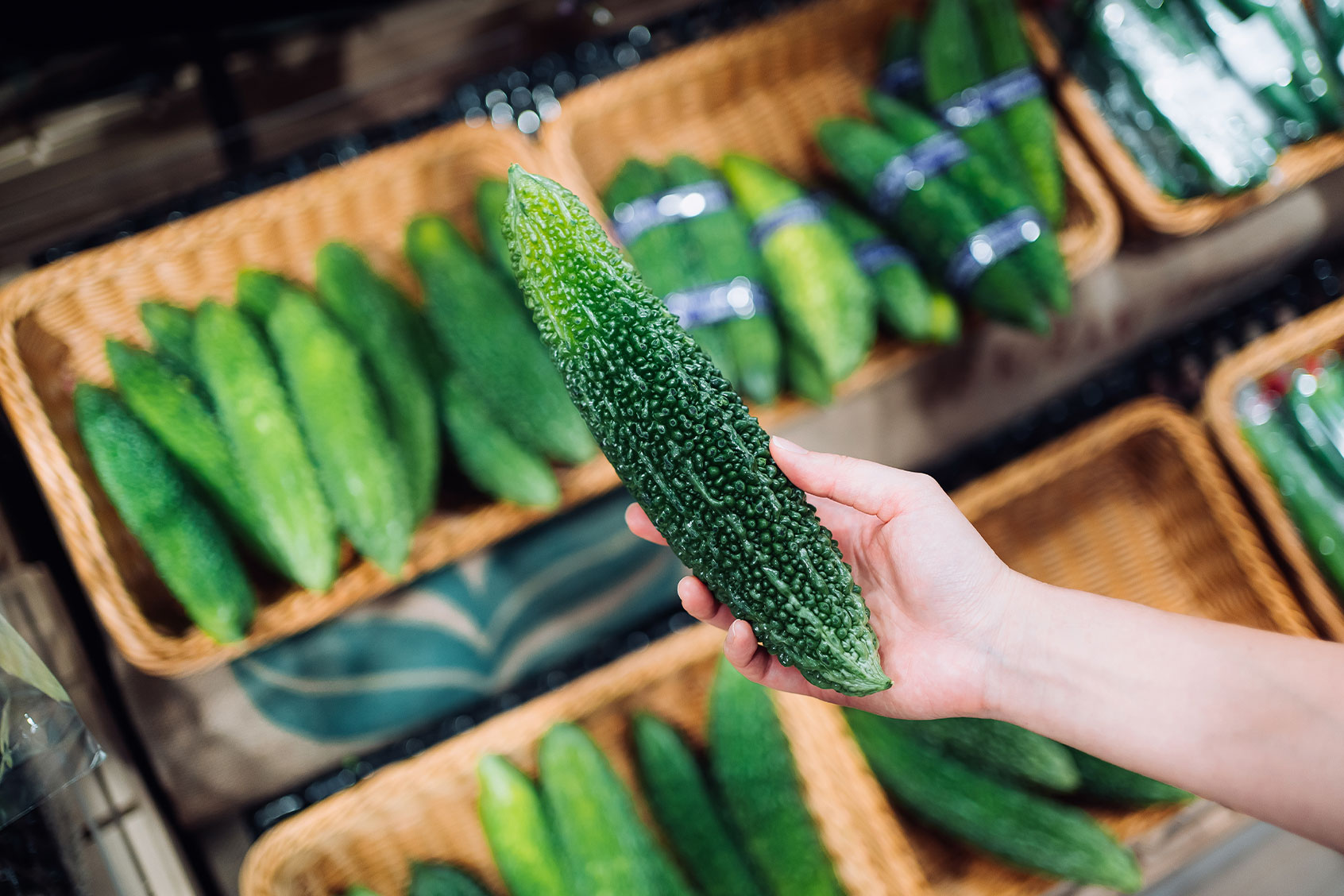 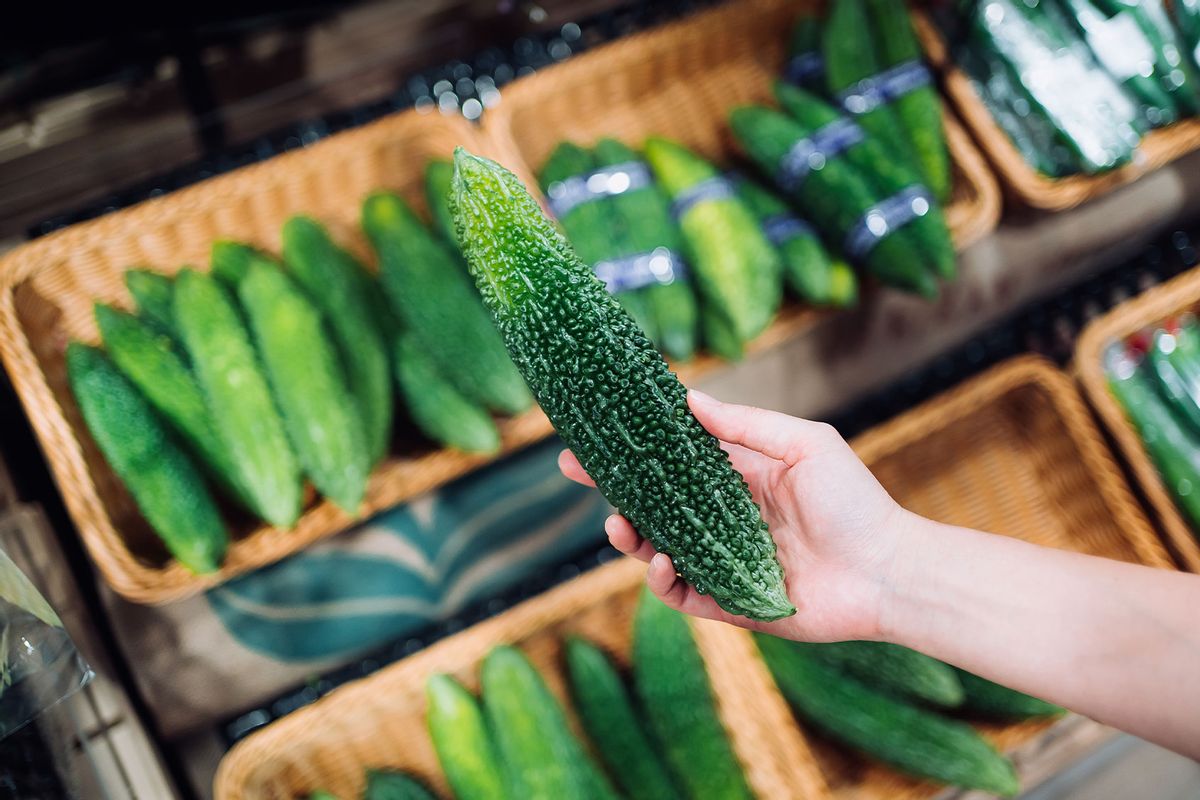 Shortly after arriving in Minnesota in 1995, William Thao’s Hmong parents began farming their new home land just like many Hmong refugees do. While the soil and climate are different from the hills and mountains of Laos and Thailand that they’re used to, Thao’s parents brought and adapted their traditional subsistence and small-scale agriculture practices to the state, growing lilies and peonies alongside vegetables like Brussels sprouts, corn, asparagus and tomatoes. The larger Hmong immigrant community that they’re a part of has introduced Minnesotans to treats like bitter melon and various Thai chili peppers.

In the decades that have followed, Hmong farmers have found a natural match in the almost 70 farmers’ markets that dot the Twin Cities metro area. Today, Hmong farmers make up roughly 50% of the growers at metro markets. Despite their critical role in local food production, the challenges that all growers contend with tend to hit Hmong farmers harder. Language barriers keep the group from accessing resources more readily available to English-speaking farmers while their elemental approach to growing can leave them ill prepared to weather catastrophes like the major drought that hit the state last year.

Yet, despite these challenges and more, Hmong farmers like Thao’s parents continue to persist through the difficulties that have faced them and are poised to enjoy a farmers’ market season that, if the weather cooperates, will hopefully return to pre-pandemic levels.

The history of Hmong farms in Minnesota

Hmong farmers came to Minnesota in droves in the ’70s and ’80s after the CIA recruited the minority group to assist the US in the Vietnam War. After the war ended, the US eventually offered the Hmong people refugee status. Local and statewide agencies in Minnesota stepped up to welcome the group. Today the Twin Cities have the highest metro concentration of Hmong people in the country.

Both a desire to stay connected to home as well as a lack of experience with a post-industrial society drove many Hmong Minnesotans to farming, revitalizing the Twin Cities’ farmers’ market scene in the process. In the canned food frenzy that characterized the decades leading up to the arrival of Hmong Americans, “farmers’ markets were starting to fail,” explains David Kotsonas, director of operations at the Hmong American Farmers Association (HAFA), a nonprofit cooperative dedicated to the prosperity of Hmong farmers in Minnesota.

Farmers’ markets were shrinking and falling out of favor with consumers. “We were losing produce growers until the Hmong farmers came in and really revitalized the numbers. They found a home within our farmers’ markets and an avenue for sustainability,” Kotsonas says, just as immigrant communities have across the country, from California to Pennsylvania.

In the years since, Hmong farmers have grown accustomed to selling produce they harvest from small, often rented plots of land at several Twin Cities farmers’ markets throughout the season. Selling at up to eight or nine markets a week isn’t uncommon for Hmong growers — and the local community and its tastes have adapted to their ubiquitous presence.

Hmong farmers “are a very strong anchor for produce diversity and availability at [farmers’] markets,” explains Mao Lee who previously managed the Minneapolis Farmers Market before recently starting a new role managing a suburban market. “They support a wider community and customer base because there are some customers who come to the market looking for certain things like bitter melon or Asian mustard greens that aren’t offered by grocery stores or traditional white farmers.”

Naturally, the pandemic and the restrictions and shut downs it brought was especially hard on Hmong farmers, but, in some ways, last summer’s major drought was even more challenging. By August 2021, most of Minnesota was blanketed with severe, extreme, or even exceptional drought conditions — the first time that any part of the state had made it to the most severe level of drought in the 21-year history of the US Drought Monitor. For some parts of the state this was the worst drought seen in 40 years when Hmong people began arriving in the US.

Thao’s parents’ farm in Hampton, Minnesota some 36 miles south of Minneapolis, has just one water hose to satiate their thirsty crops, and it doesn’t even reach the farthest corners of their fields. “Without irrigation, you can only water one section at a time and that takes a long time,” Thao says. The result was the loss of one-third of their crops at a loss of roughly $10,000 on produce alone, leaving the family with only enough to sell at two markets per week instead of their usual six. “My parents couldn’t do anything about [the drought] because they don’t have irrigation,” Thao says, which is common among Hmong farmers.

“Such a large percentage of Hmong farmers still rent the land they farm,” explains Lee. “So installing such a permanent operating system like irrigation is either not allowed or why would they want to pay to install something on property that’s not theirs? It’s challenges like that that made it very, very hard for Hmong farmers to make it through that drought.”

Even when there is aid available for farmers, whether it’s for last summer’s drought or the COVID-19 pandemic, language barriers keep many Hmong farmers from taking advantage of the programs available to them or even hearing about them in the first place.

That’s where organizations like HAFA come in. During the pandemic the group helped its dozen or so farmer members, who sublet plots on HAFA’s 155-acre farm property, to pivot to a CSA program that now allowed them to sell their produce online when visitation to farmers’ markets tanked. “We can do wholesaling and CSA as a group, where individual farmers might not be able to,” Kotsonas says. But the benefits of HAFA aren’t relegated to just its members. Thanks to grants, HAFA “has created a lot of workshops, trainings and seminars on how to be better growers and grow more efficiently and sustainably,” he adds. “They can then be shared with other organizations throughout the country that are similar to HAFA.”

While HAFA’s farmers were far from impervious to the impact of last summer’s drought, the two wells that flank the organization’s farm property and the irrigation system that laces it helped soften the blow. This year, HAFA has been helping their farmers apply to a drought relief program offered by the state’s department of agriculture. “As soon as I find out about things like [this program], we get the information out to everyone so they can prepare. For those who want to take advantage of it, we hold open office hours to help them with the application,” Kotsonas explains.

Hmong growers also show up for each other outside of organizational support. Last summer, “everyone just called each other to talk about how their stuff was doing, how they’ve been keeping crops alive. Everyone shared tips,” Thao recalls. Despite a late start to the growing season thanks to a cold, wet spring, this year’s season is beginning to show the promise of something of a comeback after several trying years.

While drought and other extreme weather events are never one-time events thanks to climate change, so far this year precipitation levels have been circling average rates. But the dip in farmers’ market attendance from COVID seems to be over. For Minneapolis’ Mill City Farmers Market at least, traffic numbers are on track with their pre-pandemic 2019 rates. “The 2021 market season allowed [growers] to implement, improve and change,” Lee says. “2022 is the year to reset and do it all over again.”

“We need a renaissance”: Photographer Devin Allen on why art is necessary for social change