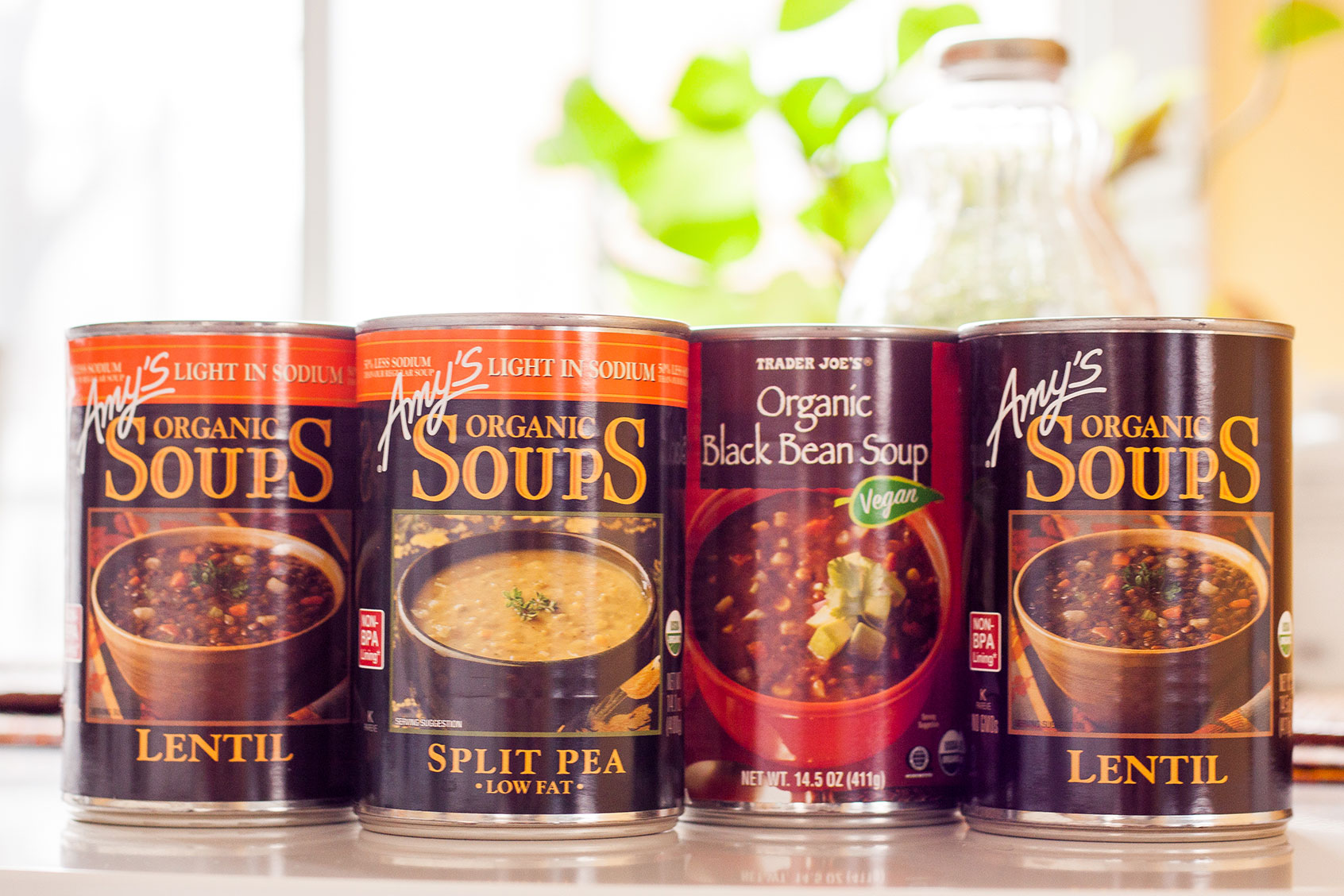 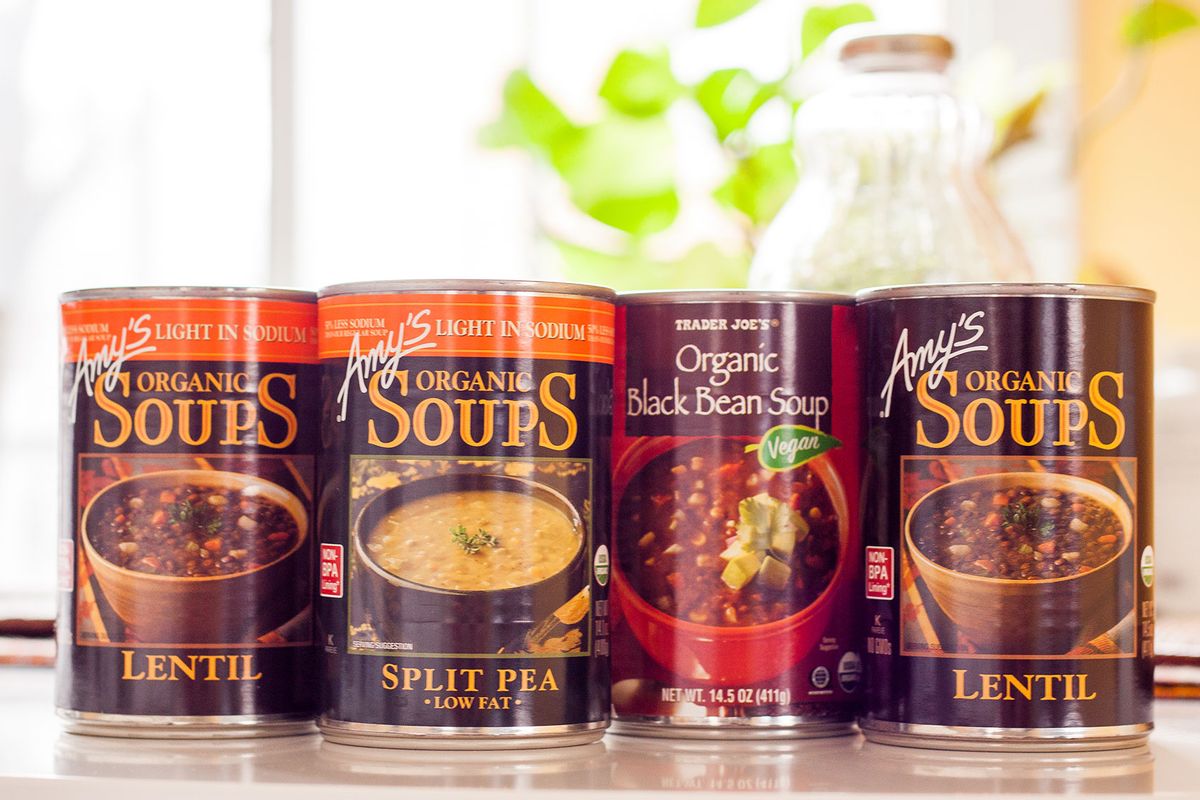 Amy’s Kitchen, a privately held company run by the Berliner family, has been a staple in the organic and vegetarian sections of supermarkets since the late ’80s. Amy’s website features a mix of photographs of its now-iconic products — like frozen macaroni and cheese and vegetable-packed canned soups — as well as blog posts about how the company wants to “heal” the planet and the ways in which it supports workers.

“We are so very proud of where Amy’s Kitchen is today, and we sincerely thank every employee and every person who eats our food for helping us get here,” wrote Andy Berliner, the company’s chief executive officer, in an Aug. 18 blog post.

He continued, “We also know in some ways the journey has only just begun, particularly as we strive to maintain our values as a family-owned company while we continue to grow. We are committed to always learning, listening and improving. And, as we remain committed to cooking quality, healthy and organic food for you and your family.”

Over the past year, however, Amy’s has been plagued by a series of workplace complaints, including allegations of unsafe conditions and union-busting tactics. Most recently, the company has been accused of mishandling sexual harassment allegations in a new report from Eater.

In an Aug. 24 article by Eater staff writer Jaya Saxena, workers at the former San Jose Amy’s plant outlined an alleged “pattern of sexually inappropriate behavior and claimed that HR did not sufficiently act on complaints of harassment.”

According to employees — some of whom spoke anonymously or used pseudonyms — a line supervisor at the plant allegedly fondled himself while speaking to younger female employees.

“He puts his hand inside [his coat] and talks to the girls, [we] can see that he’s touching himself,” one worker told Eater via a translator.

However, employees said “their complaints were either dismissed or they received retaliation for speaking out.” Some told Eater that managers allegedly filed their own complaints against workers who had reported inappropriate behavior.

Salon Food reached out to Amy’s Kitchen for comment, but didn’t receive a response as of publication. In a statement to Bon Appetit, the company said: “While we believe our processes have been followed, the allegations that have been raised are deeply concerning and do not reflect the safe, supportive work environment we intend to create.”

This ongoing series of complaints stands in contrast to the wholesome public image Amy’s Kitchen has long cultivated.

This ongoing series of complaints stands in contrast to the wholesome public image Amy’s Kitchen has long cultivated.

In January, NBC News reported that a group of factory workers alleged production lines had “steadily increased in speed over the years without corresponding increases in pay or better resources to prevent injuries.” Some claimed to have sustained injuries from the repetitive motions involved with working on the line while having few breaks. As a result, one worker, Ines De La Luz, said she had to put her arm in a brace. According to De La Luz, her position was eliminated shortly after “she learned she was a candidate for surgery to treat her arm injury.”

Just a few weeks later, as Eater San Francisco reported, an employee filed a formal complaint with the California Division of Occupational Safety and Health (OSHA) claiming that workers had not been given access to the bathroom or drinking water during shifts at a Santa Rosa production facility for Amy’s Kitchen.

This sparked an investigation that led California regulators to fine Amy’s Kitchen nearly $25,000 for more than a dozen health and safety violations, three of which were deemed “serious” because of “the risk of severe injury or death to workers.”

“The fact that there were no reported worker injuries from these safety hazards at the time of the inspection indicates the employer was lucky, not safe,” said Garrett Brown, a retired compliance safety and health officer who reviewed the OSHA findings for KQED. “These are real safety hazards which can have real adverse consequences on people’s health and safety.”

“The fact that there were no reported worker injuries from these safety hazards at the time of the inspection indicates the employer was lucky, not safe.”

In addition to the allegations of unsafe working conditions, leadership at Amy’s Kitchen has also been accused of behavior that some classify as “union busting.” Earlier this year, the company closed its San Jose plant, citing rising production costs amid inflation. However, some allege that Amy’s Kitchen actually shuttered the plant because workers were discussing unionization.

Major companies, including Starbucks, have been accused of this common union-busting tactic.

Lauren T. Ornelas, founder and president of the Food Empowerment Movement, subsequently called for a boycott of Amy’s Kitchen products.

She continued, “And that they prove it by making sure that all the workers at all the other facilities that work for Amy’s know that they are fine with them unionizing, they will not interfere and that they’re going to let go of their union-busting lawyers.” 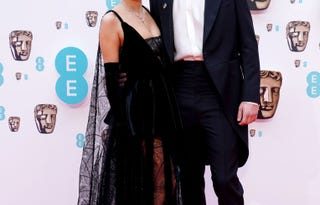 All About Jake Bongiovi, Millie Bobby Brown’s Boyfriend of Almost a Year

After Buffalo and Uvalde, America feels broken: Where do we go from here?