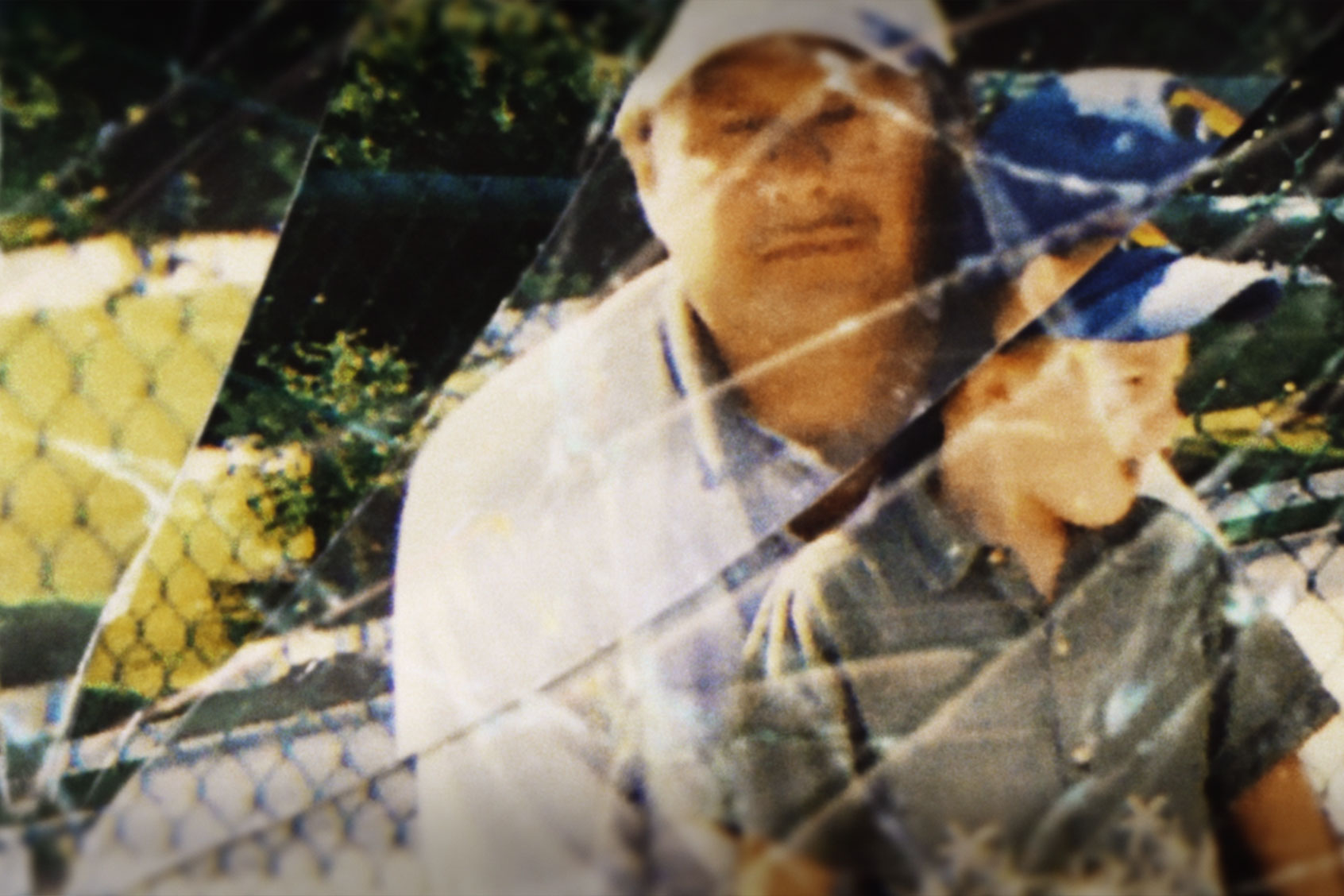 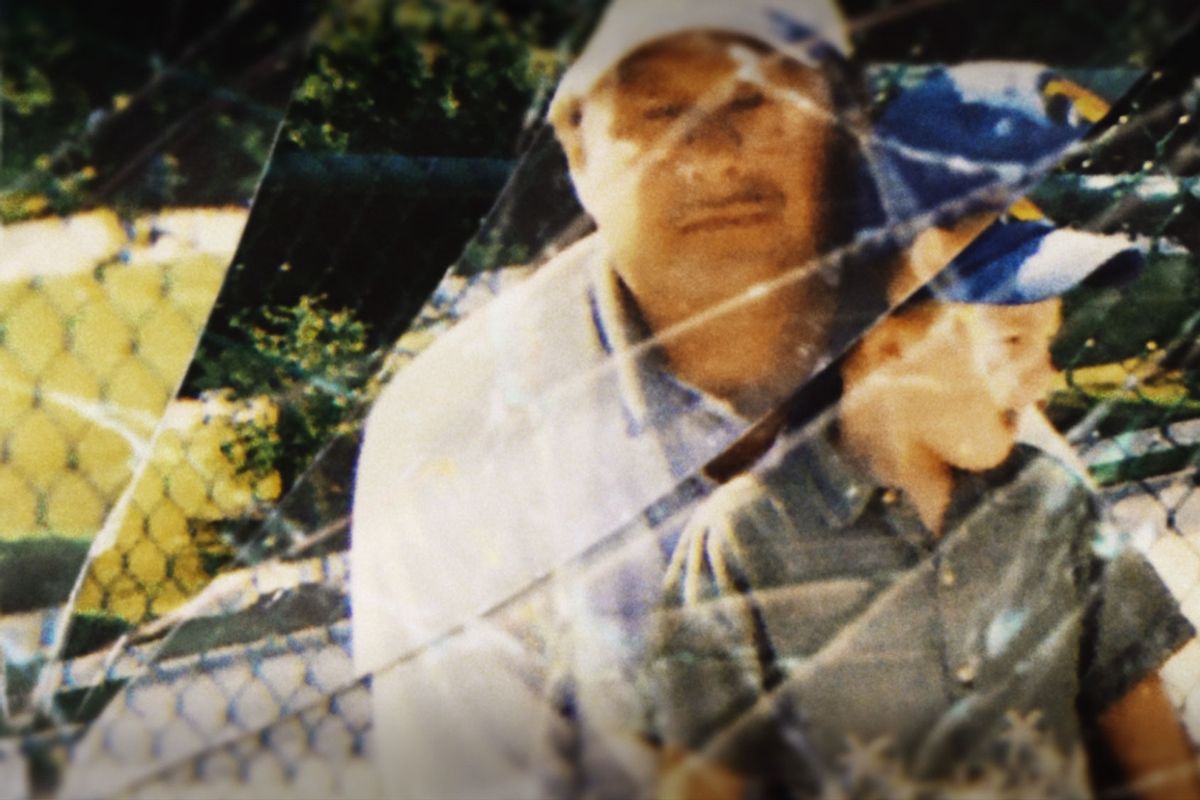 Netflix’s documentary, “I Just Killed My Dad,” is as horrifying as it sounds. The three-part series revisits the true story of Anthony Templet, who was just 17 years of age when he murdered his father, Burt, in their Baton Rouge home.

At first glance, the crime seemed both simple and straightforward. But upon closer inspection, the ensuing case along with Anthony’s own backstory proves to be more convoluted than anticipated.

Anthony himself appears in the docuseries and makes a shocking statement in the opening minutes: When asked why he wanted to share his side of the story, Anthony said, “Well, it’s important ’cause my life is on the line, and I want people to know that I’m not crazy and I’m not a murderer and I’m innocent.”

Here’s a closer look at the incident, the case and what followed afterwards:

On June 3, 2019, Anthony shot and killed his 53-year-old father, Burt Templet. Anthony then called the police to report himself and confessed to his crimes, telling a 911 operator that he had gotten into a heated altercation with Burt — who was intoxicated and aggressive — and shot him in an act of self-defense.

“He tried to attack me. Then, we got into a fist fight. Then, I ran in his room, closed the door, and got a gun,” Anthony said during the call, per the documentary. “As I unlocked the door, he tried to . . . and then I shot him. I just killed my dad. I shot him three times.”

Officers at the scene of the crime found one revolver laying on the kitchen island and another laying next to a cellphone on the bed in the master bedroom. Burt’s body was found just steps away in the outside hallway near the bathroom — he was lying on the floor in a puddle of blood.

Amid media coverage of the murder, new details surrounding Anthony, Burt and their relationship emerged. The case quickly took an unexpected turn when Anthony’s half-sister, Natasha, revealed that he had been kidnapped from his family home in Texas by Burt in 2008 when Anthony was just 5 years old.

“After 11 years of waiting to hear if my brother was still alive, he is found,” Natasha told WAFB9. “He has been secluded and abused all these years by his own father. My brave brother had to defend himself for the last time against that evil man.”

Natasha said that prior to the kidnapping, Burt had been in a relationship with her mother, Teresa Thompson: “Burt and my mom were together for about 10 years and it was extremely violent. I can only imagine what Anthony’s been through. When he was a baby, Burt would hold him in his arms while abusing my mother.”

Following Anthony’s disappearance, Natasha and Thompson posted missing child posters around Baton Rouge with photos of both Anthony and Burt along with the phone number for a sheriff’s office in Houston.

According to a report from The Advocate, Burt prohibited Anthony from seeing family members and attending school. Per Anthony’s lawyer, Jarrett Ambeau, Anthony had been “isolated and regularly abused by his father.” The abuse, Ambeau specified, was physical, mental and emotional and occurred frequently.

Anthony was initially charged with second-degree murder, which was later reduced to manslaughter.

In 2021, he pleaded no contest to negligible homicide and is set to serve a five-year sentence of supervised probation with credit for time he had already served. In accordance with the sentencing, Anthony must also earn his GED, agree to counseling and hold either a full-time job or attend school full-time. If he successfully fulfills these requirements, his criminal record may be expunged.

“When I saw this injustice, I said, ‘Absolutely, no way should this kid be in jail’. Well, that’s the outcome we have,” Ambeau said after the court ruling. “It may not be the thing we have hoped but this is an imperfect system. We try to find the best possible justice and I think we got that today.”

“I have a strong want and desire for Anthony to be successful in life, he left an incredibly hopeless life and no one got involved to help him until he shot his father.”

Following his release, Anthony has reconnected with his mother and grandmother in Texas.

“This is harder than losing him,” Thompson said in the documentary. “I want to be his friend, because I know it’ll never be a mother/son relationship. That was the past.”

Along with his close relatives, Anthony maintains a close relationship with his attorney. On Aug. 10, a day after the documentary’s release, Ambeau took to Instagram to share a photo of him alongside Anthony and his family.

“Anthony, my parents, and the staff from my office watched the doc yesterday afternoon at my house,” Ambeau wrote. “It was great to have Anthony there and give him love and support while watching this event in his life on screen.

“Anthony and I are so grateful for the outpouring of support and the kind sentiments,” he continued. “I can feel the love of so many people, it’s been overwhelming the last 24 hours.”

Ambeau also revealed that Anthony is “living a peaceful life” and currently “working full time, finishing his GED, being exemplary in his duty to the court and probation, and doing regular counseling when he can manage the time and resources.”

“I Just Killed My Dad” is currently streaming on Netflix. Watch a trailer below, via YouTube: 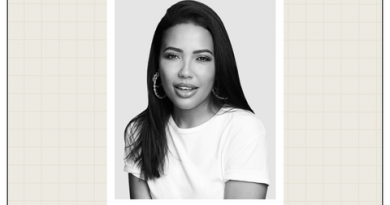