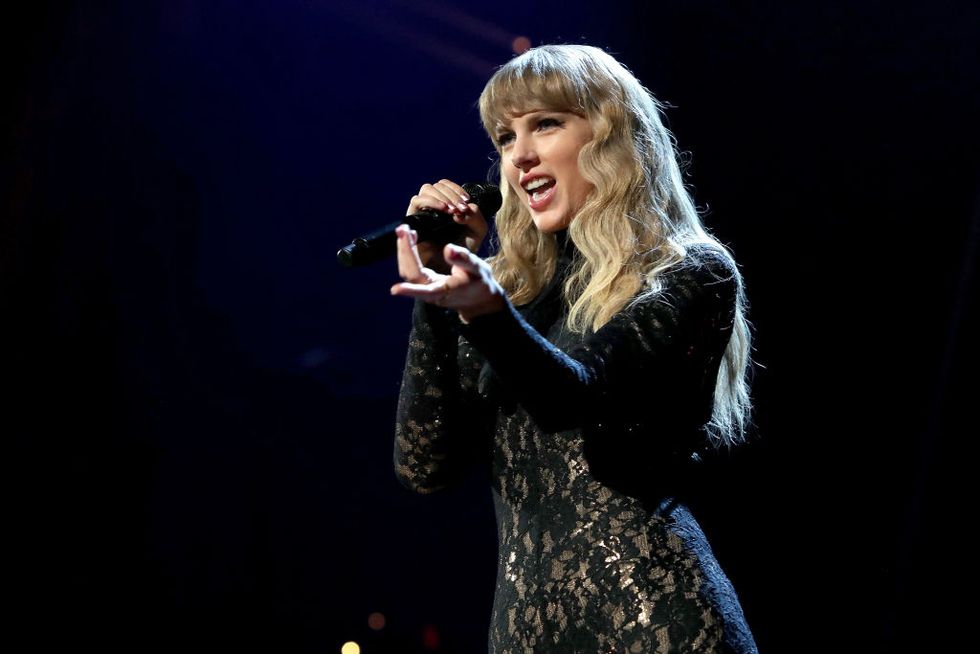 The last few years of Taylor Swift’s music career have proven anything is possible: And, yes, that includes that Swift’s newest re-release can be announced courtesy of a cartoon super-dog sobbing into a jug of ice cream. Relax, friends, this is how the pros do marketing now.

In a TikTok published by Dwayne “The Rock” Johnson on July 29, the actor revealed “Bad Blood (Taylor’s Version)” would feature in his new animated film DC League of Super-Pets, and that his character—Krypto the Super-Dog—would have the luxury of singing along first. I did not know I’d be competing with a fictional animal for these karaoke rights, but never underestimate the power of the comic-book industrial complex.

“Clearly @imkevinhart has problems (being an a*sh—) and I don’t think we can solve them ???? Pumped to have TWO of my friend @Taylor Swift‘s tracks in our #DCSuperPets! In theaters TONIGHT!” Johnson captioned the clip, revealing that “Message In A Bottle (Taylor’s Version),” released last year, would also feature in the film.

Although Swift has not yet announced when “Bad Blood (Taylor’s Version)” will be streaming, we can expect a wide release soon, given that DC League of Super-Pets just launched in theaters. And because “Bad Blood” will mark the third re-release from Swift’s album 1989—“This Love (Taylor’s Version)” arrived earlier this year, and “Wildest Dreams (Taylor’s Version)” last fall—fans are all but certain her next album drop will be 1989 (Taylor’s Version). Congratulations to Krypto for sniffing this out for us. 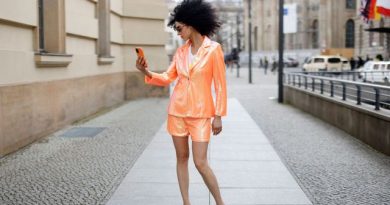 How to Earn a Degree in the School of ELLE

Biden told the nation that “the pandemic is over”: Experts say it’s not that simple