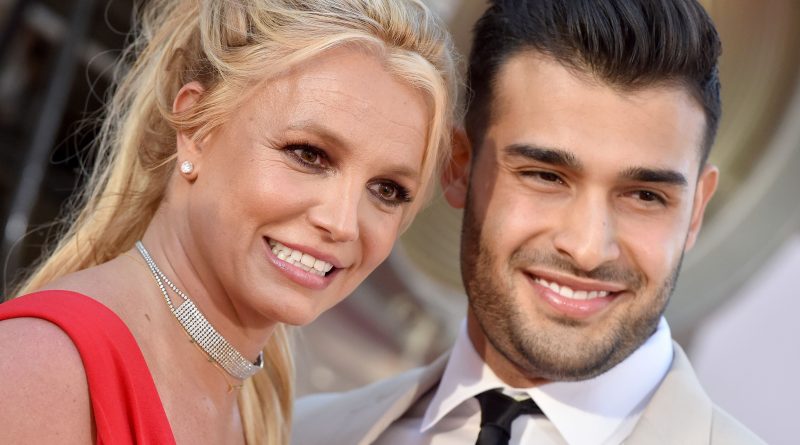 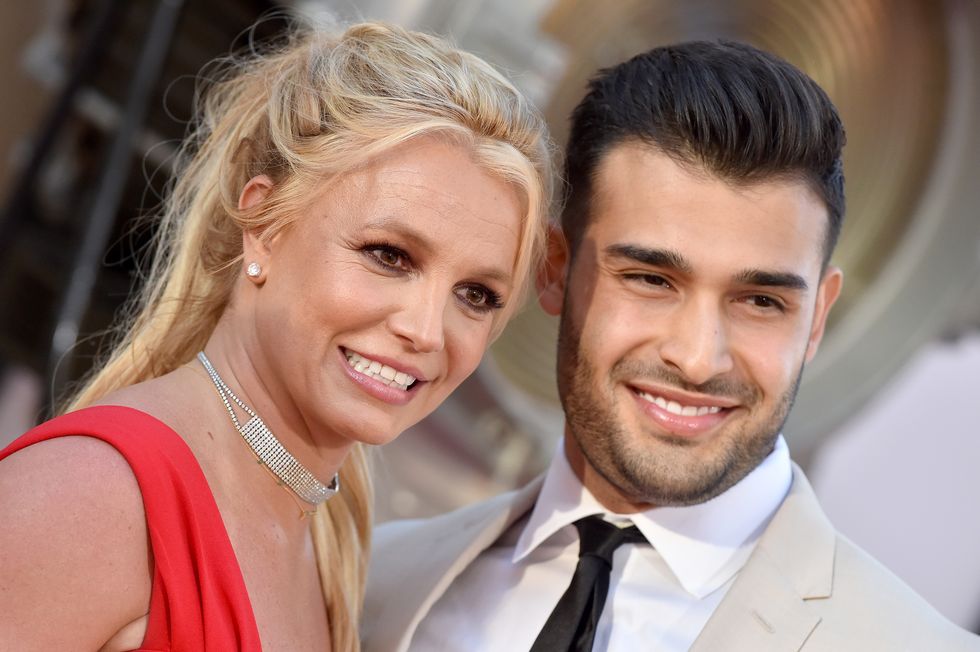 Britney Spears and fiancé Sam Asghari are tying the knot today, People and TMZ report. Multiple sources confirmed to People that Spears will have a “fairly intimate” wedding to Asghari, with “around 60 guests of those in their close circle.” Spears will wear a wedding dress by Versace, the insiders added.

Sources close to Spears told TMZ that there will be a slightly bigger guest list of about 100 people. The outlet added that Spears’ brother Bryan is expected to attend, but her father, mother, and sister Jamie Lynn will not be.

Spears shared a photo of herself with Donatella Versace back in March, sparking speculation Versace could be designing her wedding gown. “Look who came to visit … these 2 bad bitches are up to no good ???????????? …” Spears wrote.

Versace spoke to Entertainment Tonight about their visit in March. “I went to see Britney because I always care about her,” she said. “The last time she was in Milan was like 15 years ago, so I brought a few pictures to show to her. She was so moved.”

“She went through hell and back,” Versace added of Spears’ recently terminated conservatorship. “I cannot imagine what she went through.”

Spears regularly features her fiancé on her Instagram and praised him in March for his positive impact on her life. “Thank you baby for always reminding me what life is about … Joy, laughter, and living ❤️???? … My experience was a woman’s dream ????⭐️????”

Spears and Asghari got engaged in September after over four years of dating. This will be Spears’ third marriage, with Spears previously marrying Jason Alexander and Kevin Federline. It is Asghari’s first.

This wacky storage method will save your asparagus