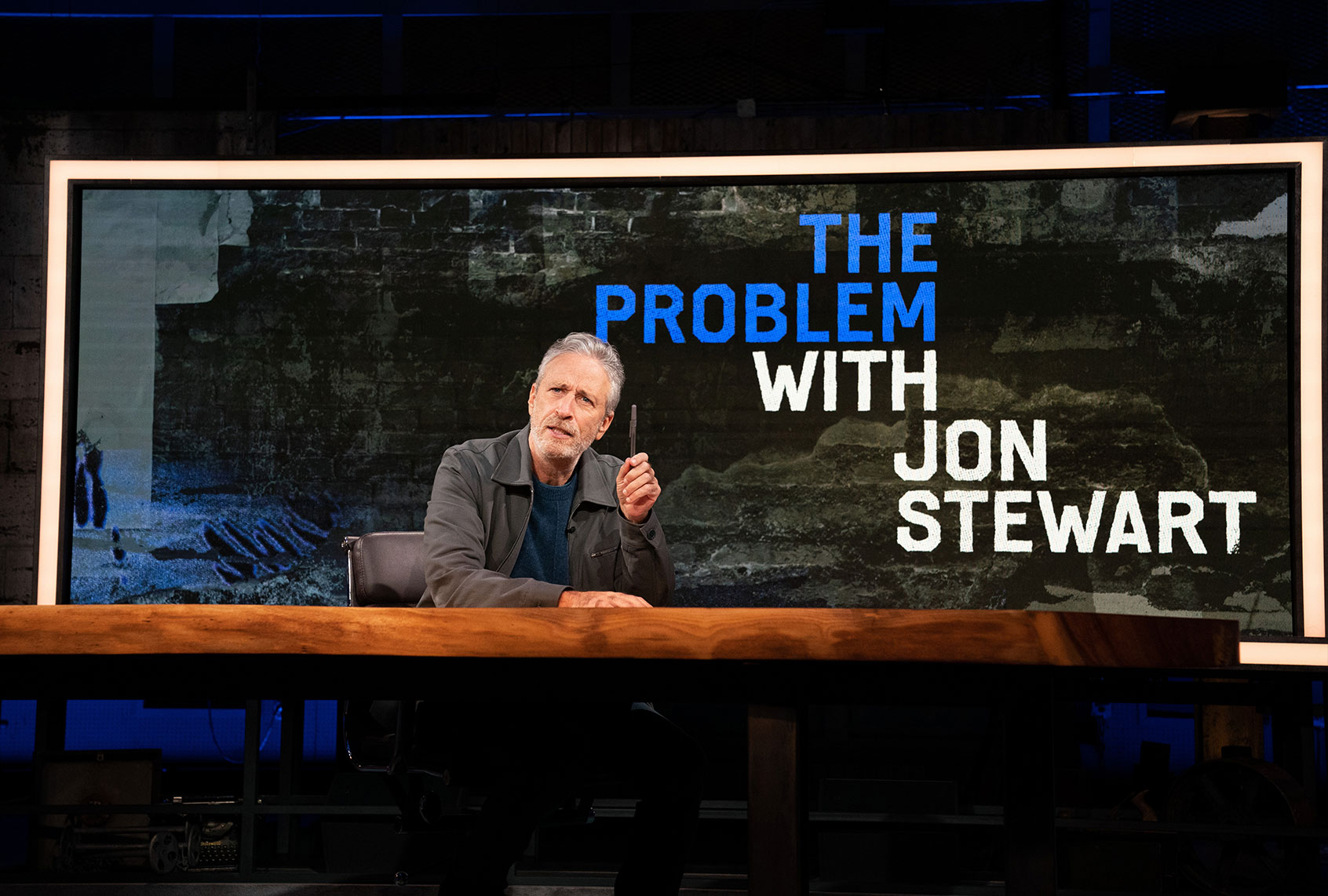 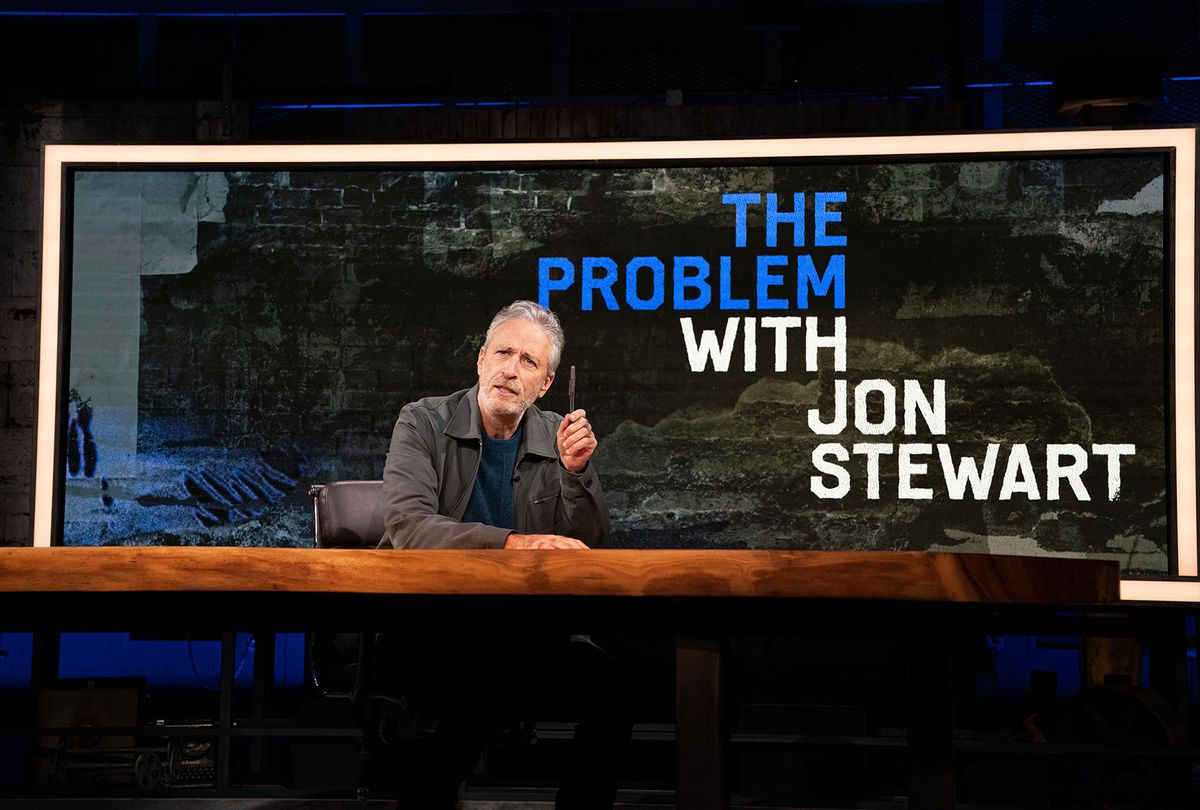 “The Problem With Jon Stewart” has been quietly humming along on Apple TV+ — until the show decided to invite conservative pundit Andrew Sullivan to discuss race and racism with an all-white panel.

Stewart said his inspiration for the all-white panel came from a Toni Morrison quote from a 1993 interview with PBS. “My feeling is that white people have a very, very serious problem and they should start thinking about what they can do about it. Take me out of it.”

“Usually in an episode on race focusing on Black issues you’d want to connect with a Cornel West, a Ta-Nehisi Coates, a Dave Mathews, experts in the field. But I’m going to take Toni Morrison’s advice on this. It’s time for white people to talk and figure some things out,” Stewart said.

The discussion started off with Gallagher and Bond talking about the structural and emotional reasons behind why “white privilege” upsets white people and the fear many whites have that Black gain equates to white loss.

Gallagher said that a “significant amount of white people” don’t see socioeconomic status as linked to skin color, meaning that for them “race doesn’t matter in getting ahead.” According to Gallagher this is dangerous because it makes white privilege invisible, leading white people to think they have earned the successes in their lives rather then linking their privilege to what happened “50, 100, 200 years ago.”

Bond, whose organization Race2Dinner was described in New York Magazine as a “collection of affluent white women, equipped with varying degrees of vanity and self-delusion,” talked next about how she was aware of her own racism.

“White supremacy has done such a good job of teaching us as white people that racism is bad,” said Bond before sharing that as a society white people have to start talking about how they uphold racist systems.

The conversation slide further downhill with Sullivan saying the ideas of America being a white supremacist country is “possibly the most absurd hyperbole I’ve ever heard.”

Citing from his own experience as an Irish immigrant, Sullivan stated, “America in 2022 is the most multiracial, multicultural, tolerant, diverse melting pot that has ever existed on planet Earth, and there is no other place on Earth even like it. That’s why 86 percent of our immigrants are non-white. Do you think they want to come to a white supremacist country?”

Steward was shocked by the response and replied that “America didn’t start that way for Black people.”

“What the f*ck are you talking about?” Stewart asked.

The conservation then moved on to defining the term “white supremacy.”

Sullivan asked for proof that racist systems are at work today saying, “I don’t know what these systems are.” Stewart pointed to housing, the New Deal, the G.I. bill, and other historical land discrimination, with inputs from the two other guests.

The talk moved back and forth between the panelist about Sullivan’s most controversial points, ending with Stewart suggesting Sullivan was racist.

The panelists discussed what solutions look like, to which Sullivan advocated for investments in childcare and education. He then noted “the failure of the Black family structure,” saying that there must be more done to help “the family restructure itself.”

Stewart concluded the discussion by saying to talk about race in America, “We have to be open to all different stripes of white people in the conversation.”

Spotify Wrapped and more: What do end of year music wrap-ups say about our listening habits?

He defended the NYPD in court. Then they arrested him

My boyfriend and I first bonded over Olehenriksen Banana Bright Eye Crème (spoiler: it’s a good product, and I was