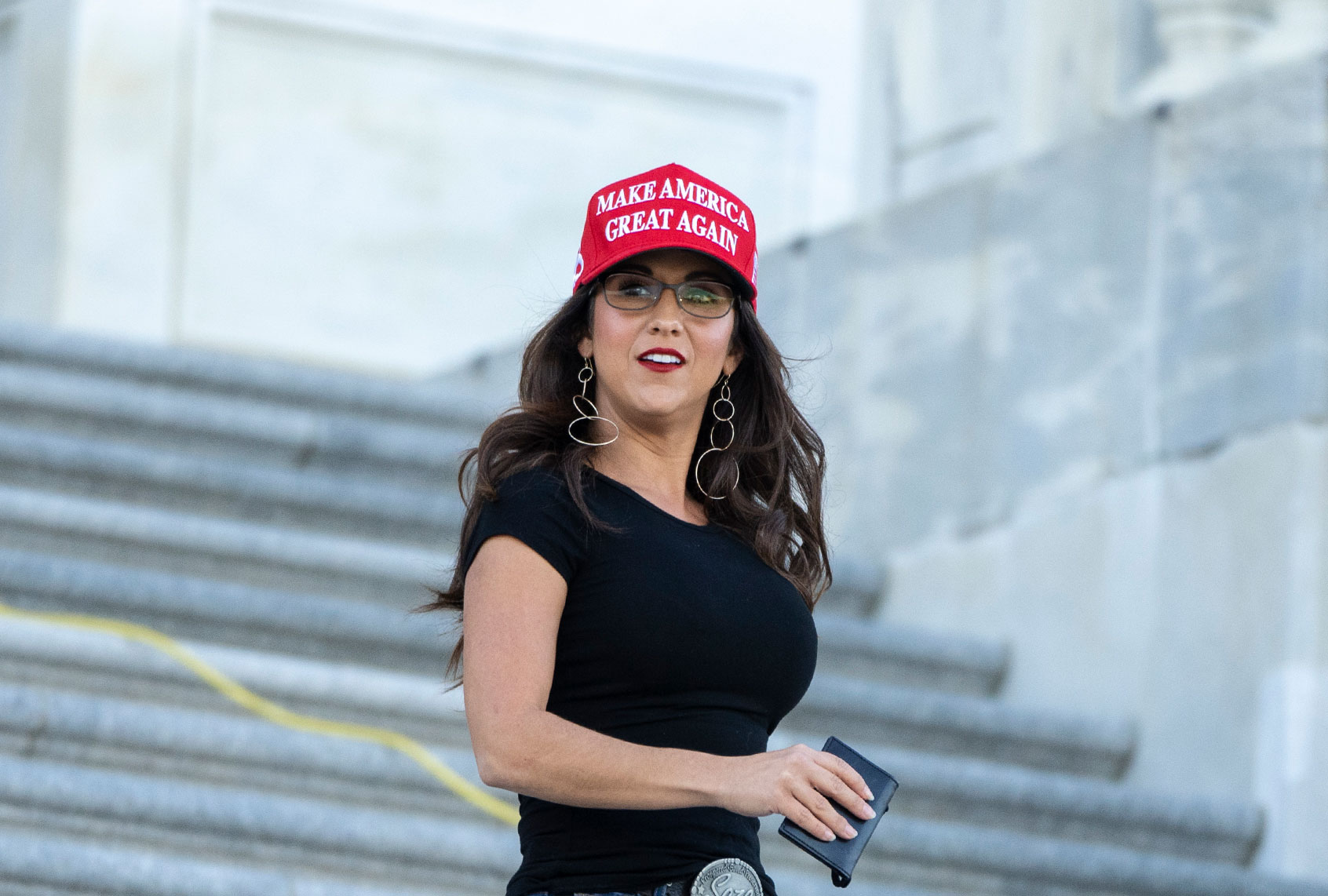 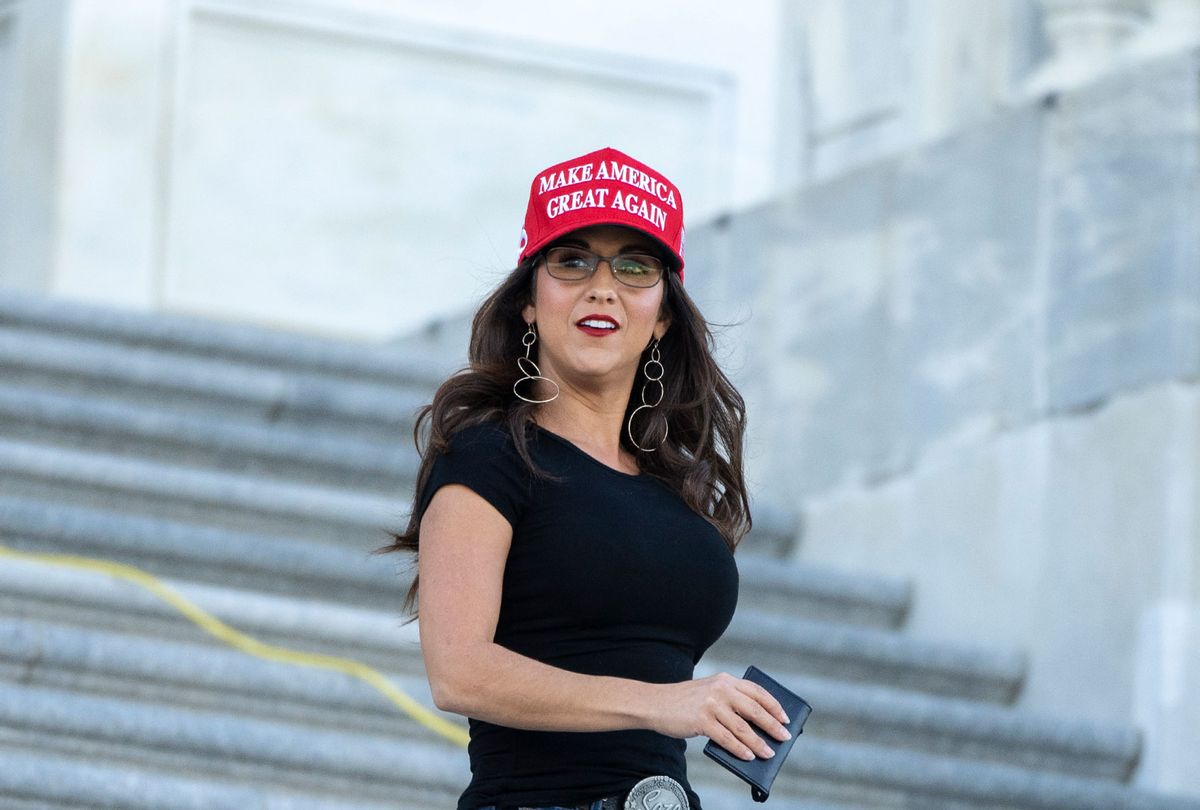 Rep. Lauren Boebert, R-Colo., was confronted by one of her Republican colleagues for live-tweeting the locations of various House lawmakers as the Capitol riot unfolded, according to audio tapes obtained by CNN.

The tape was part of a trove of audio clips released by New York Times reporters Jonathan Martin and Alexander Burns as part of research compiled for their forthcoming book “This Will Not Pass: Trump, Biden, and the Battle for America’s Future.”

The exchange reportedly played out during an internal conversation on January 11 between Boebert and Rep. Jaime Herrera Beutler, R-Wash., who asked the freshman firebrand point blank, “Is it true that you were live-tweeting from the floor our location the people on the outside as we were being attacked, Lauren?”

“Umm, yes,” Boebert responded. “Those tweets did go out and that was something that was live and public information. It was broadcast live.”

“So don’t ask us about security if you’re telling the attackers where we’re at,” Beutler shot back.

“So, that was something being broadcast live from C-SPAN, and once we were on move, there was absolutely nothing else that was broadcast,” Boebert insisted.

According to Rolling Stone, Boebert was in contact with several organizers of the “Stop the Steal” protests days prior to the insurrection. Boebert also led a late-night Capitol tour three weeks ahead of the event in apparent violation of Capitol procedures, as Salon reported last August.

Boebert’s tiff with Beutler wasn’t the only exchange archived by Martin and Burns from January 11. That day, GOP lawmakers also heard from House Minority Leader Kevin McCarthy, R-Calif., who sang a startlingly different tune from recent months about the need for a federal inquiry into the insurrection.

“We cannot just sweep this under the rug. We need to know why it happened, who did it and people need to be held accountable for it,” he said. “And I’m committed to make sure that happens.”

Since then, the top Republican repeatedly attempted to discredit the January 6 committee and torpedoed plans to ensure that its composition was bipartisan.

Meanwhile, Martin and Burns obtained audio footage of Rep. Debbie Lesko, R-Ariz., warning lawmakers of the need to shore up security ahead of January 6.

“I also ask leadership to come up with a safety plan for members, I’m actually very concerned about this, because we have who knows how many hundreds of thousands of people coming here,” Lesko said the day before the attack, according to CNN. “We have Antifa. We also have, quite honestly Trump supporters, who actually believe that we are going to overturn the election. And when that doesn’t happen – most likely, will not happen – they are going to go nuts.”

Lesko reportedly attended a White House meeting with several pro-Trump lawmakers months earlier to strategize how the 2020 election could be overturned in Donald Trump’s favor.

How to make apple cake, as seen on “The Great British Bake Off”

How Trump redefined shameless hypocrisy — and made it politically indispensable