The Ukrainian Premier League football season has officially come to an end following the Russian invasion.

The league said after a video conference with clubs on Tuesday that the standings as of Feb. 24, when the Russian invasion began and games were suspended, will be declared final “because the championship cannot be played to completion.”

Shakhtar Donetsk were top of the table at that time but the league said no official award would be made.

The standings could potentially determine qualification for European competitions next season if Ukrainian clubs are deemed able to take part. The league’s decision must be approved by the Ukrainian Football Association.

Of the 16 top-flight teams, FC Mariupol’s home stadium is now in territory under Russian control and the stadium of Desna Chernihiv was wrecked by bombardments that collapsed part of a stand and left a deep crater in the field.

Ukraine’s two biggest teams, Shakhtar and Dynamo Kyiv, are each touring Europe to play a series of charity games against clubs from around the continent and raise funds for people affected by the war.

Shakhtar previously had to leave their home city of Donetsk in 2014 when it was taken over by Russia-backed separatists and has since been based elsewhere in Ukraine, as has another top-division club, Zorya Luhansk.

The Ukrainian men’s national team are still in contention to qualify for the World Cup later this year. Ukraine are set to play Scotland in a postponed qualifying playoff game on June 1, with the winner of that game to face Wales four days later for a place at the tournament in Qatar. 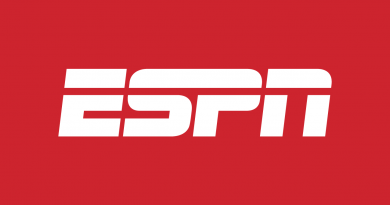 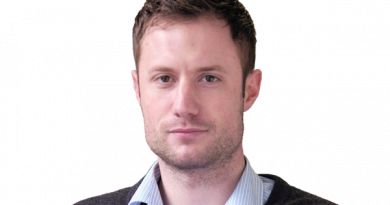