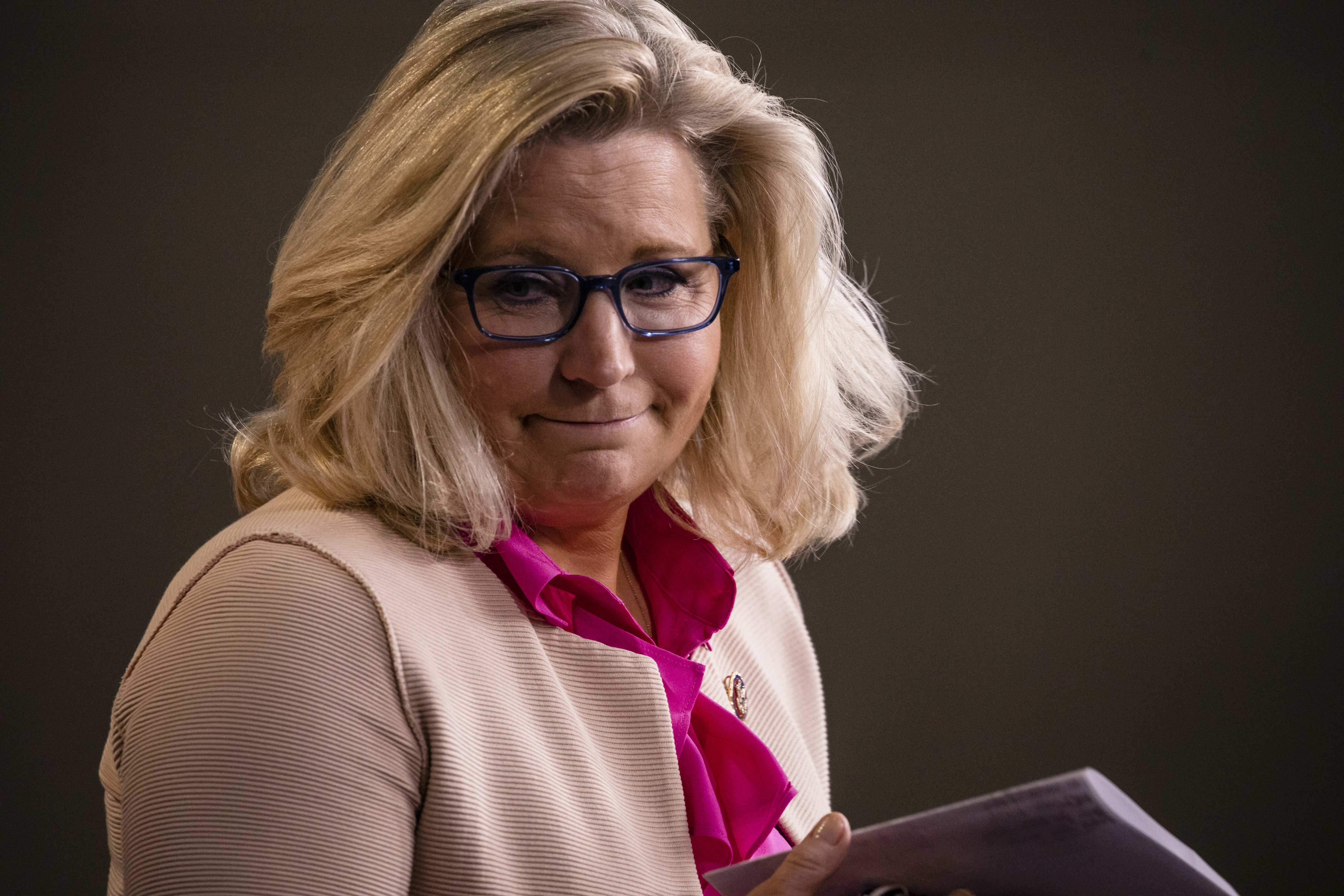 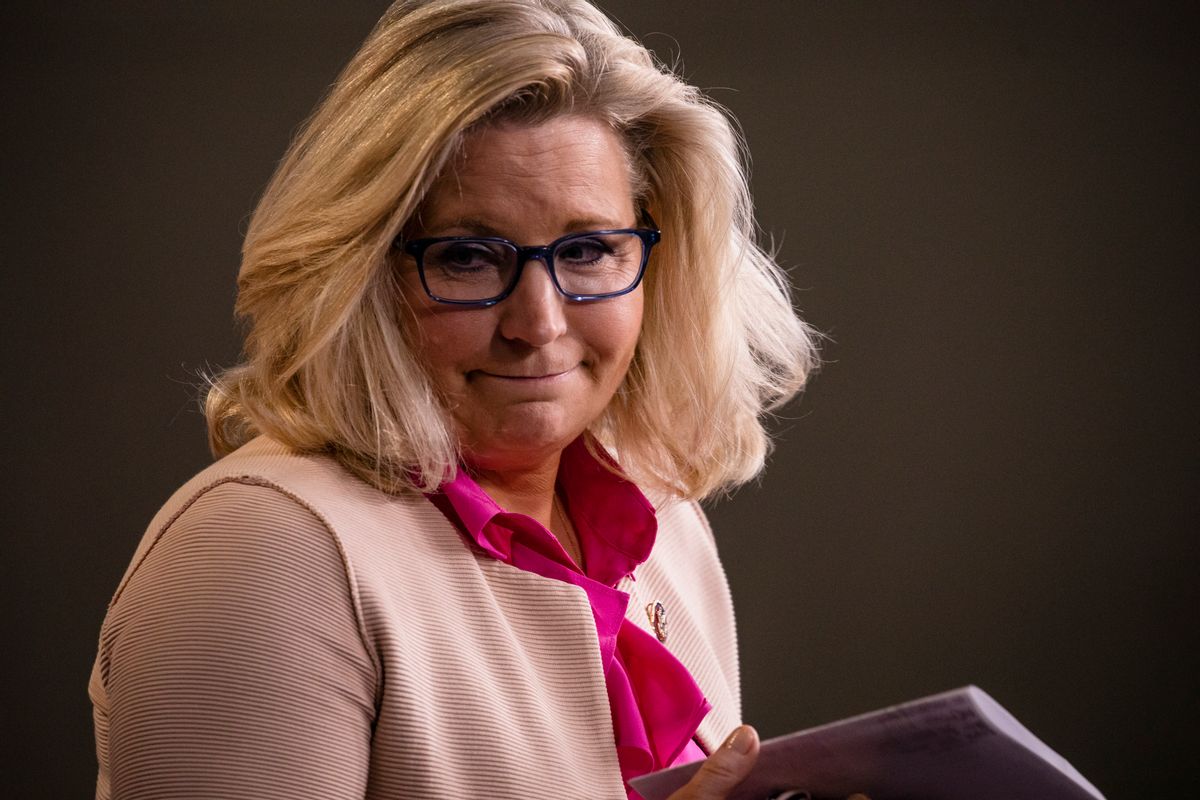 Rep. Liz Cheney (R-WY) has called the Jan. 6 attack on the U.S. Capitol a “well-organized” conspiracy.

During an interview with Robert Costa on CBS Sunday Morning, Cheney was asked if she believed that the events of Jan. 6 amounted to a conspiracy.

She added that she was troubled by “how broad this multi-pronged effort was.”

Cheney said that parts of the Republican Party had become a cult of personality surrounding former President Donald Trump.

Costa wondered why House Minority Leader Kevin McCarthy (R-CA) continues to support Trump after he incited a riot at the Capitol.

“What keeps Kevin McCarthy close to Trump? Fear? Or something else?” Costa asked.

Watch the entire interview below:

GOP splinters over effort to crack down on Big Tech

I’ve studied conflict resolution. Here’s what it’s taught me about surviving the holidays

Trump admitted he “lost” — but refused to concede because it was “embarrassing”: Jan. 6 transcript