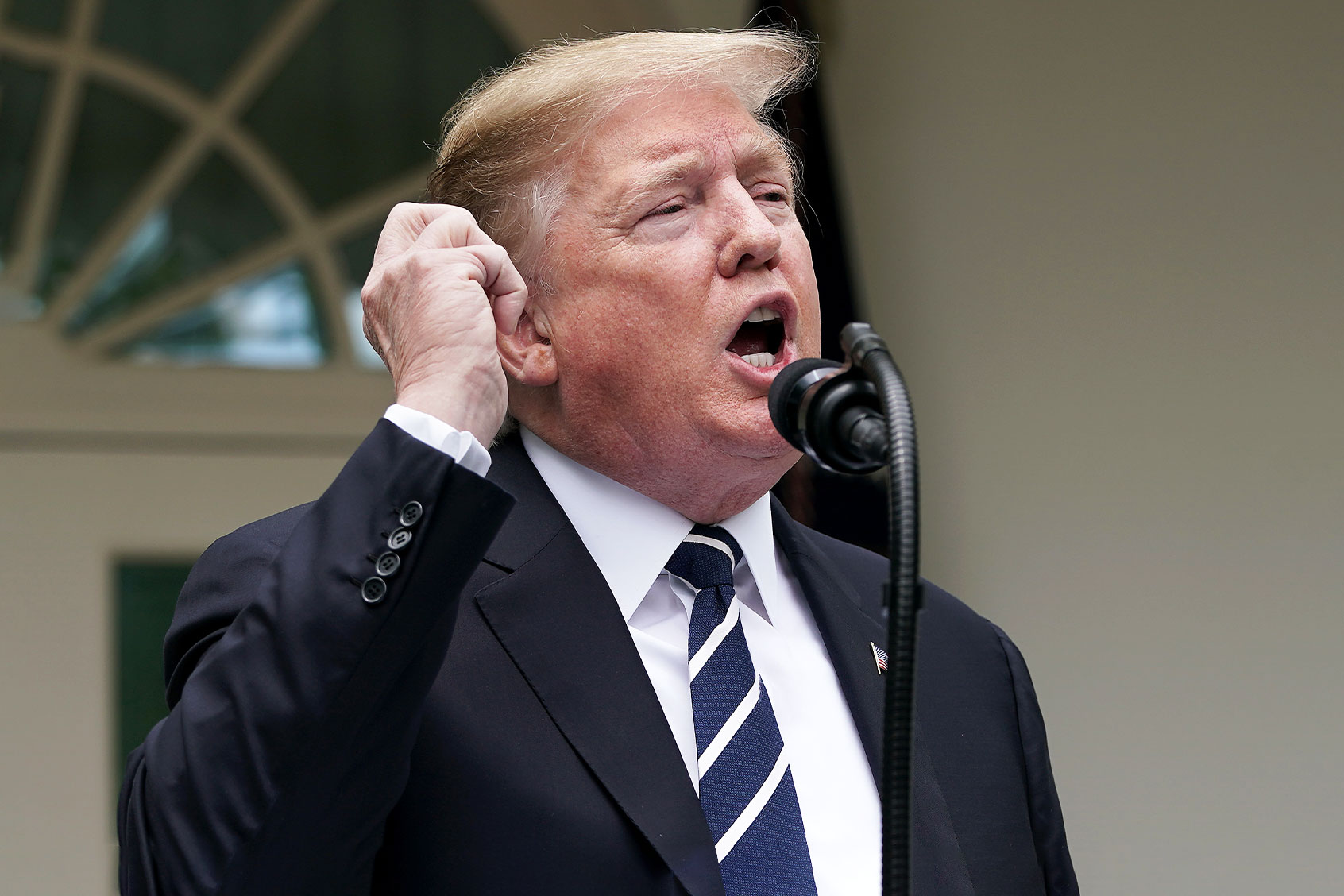 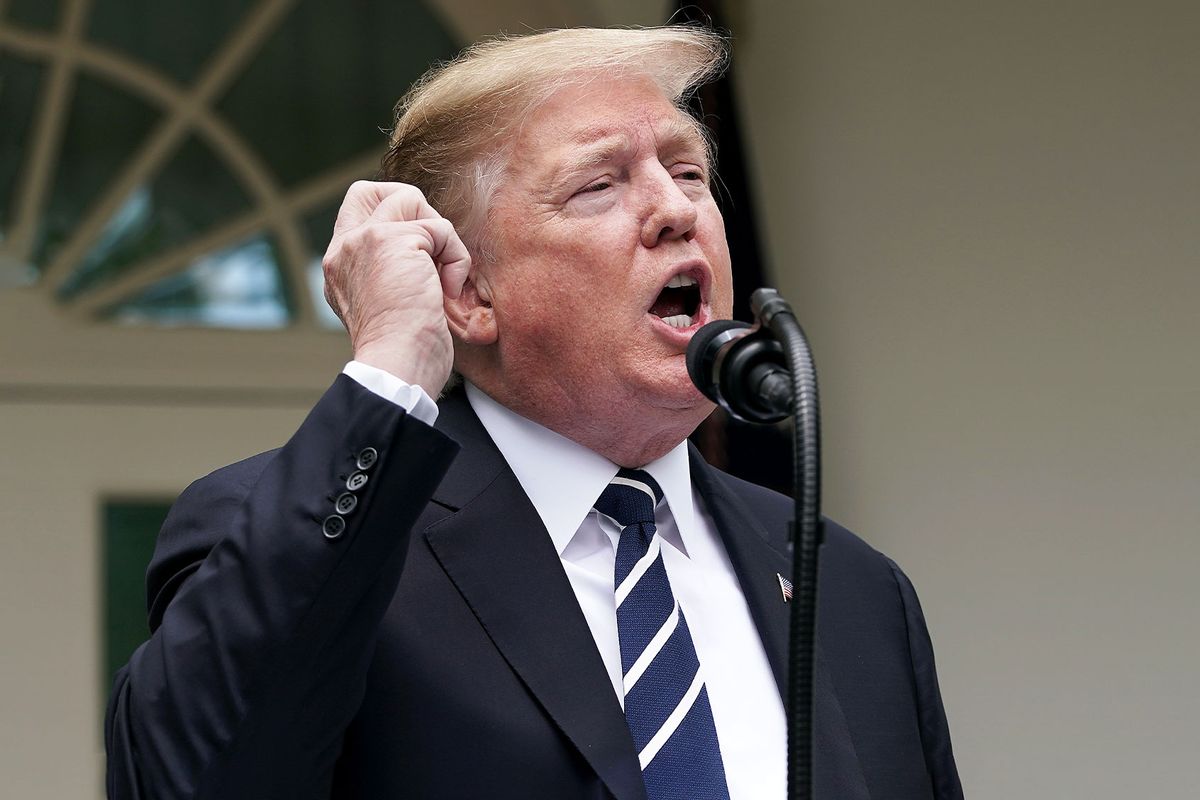 The former president took aim at Ryan, who receives $334,992 a year in total compensation as a member of the board of directors at Fox Corp.

“Did anyone notice that Fox News went lame (bad!) when weak RINO Paul Ryan, who is despised in the Great State of Wisconsin for being ‘a pathetic loser,’ went on the Fox Board,” Trump said, even though Ryan won 10 straight elections before retiring and Trump lost his most recent campaign.

“They won’t even talk about an obviously Rigged 2020 Presidential Election, not even a mention,” the former president stated.

“That’s why our Country is going to HELL – Elections have consequences. Get Ryan off your Board and report the News as it should be reported…And stop taking negative ads from the perverts, and others!!!” Trump posted, without clarifying which Fox News ads were purchased by perverts.

Trump’s comments come as Ryan criticized the former president while campaigning to re-elect Rep. Tom Rice (R-SC), who voted to impeach Trump for inciting the Jan. 6 attack on the U.S. Capitol.

“This is just such a crystal clear case where you have a hard-working, effective, senior member of Congress who deserves reelection vs. people who are just trying to be celebrities who may be trying to help Trump with his vengeance,” Ryan said. “That’s not who voters want, voters want people focused on their solutions not on Trump’s vengeance and that to me is a really clear cut case here.”

No Senate moves on same-sex marriage protection until after midterms