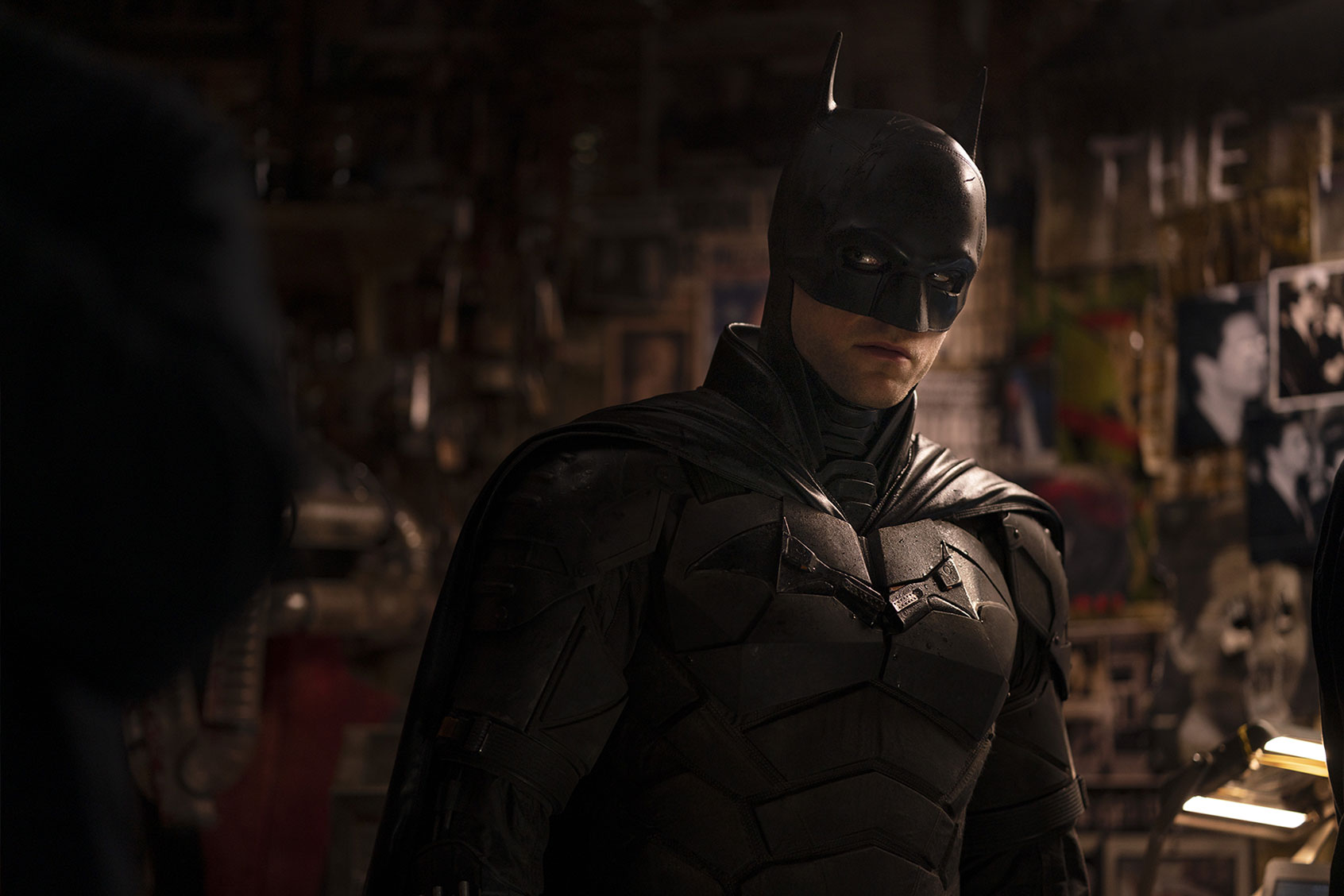 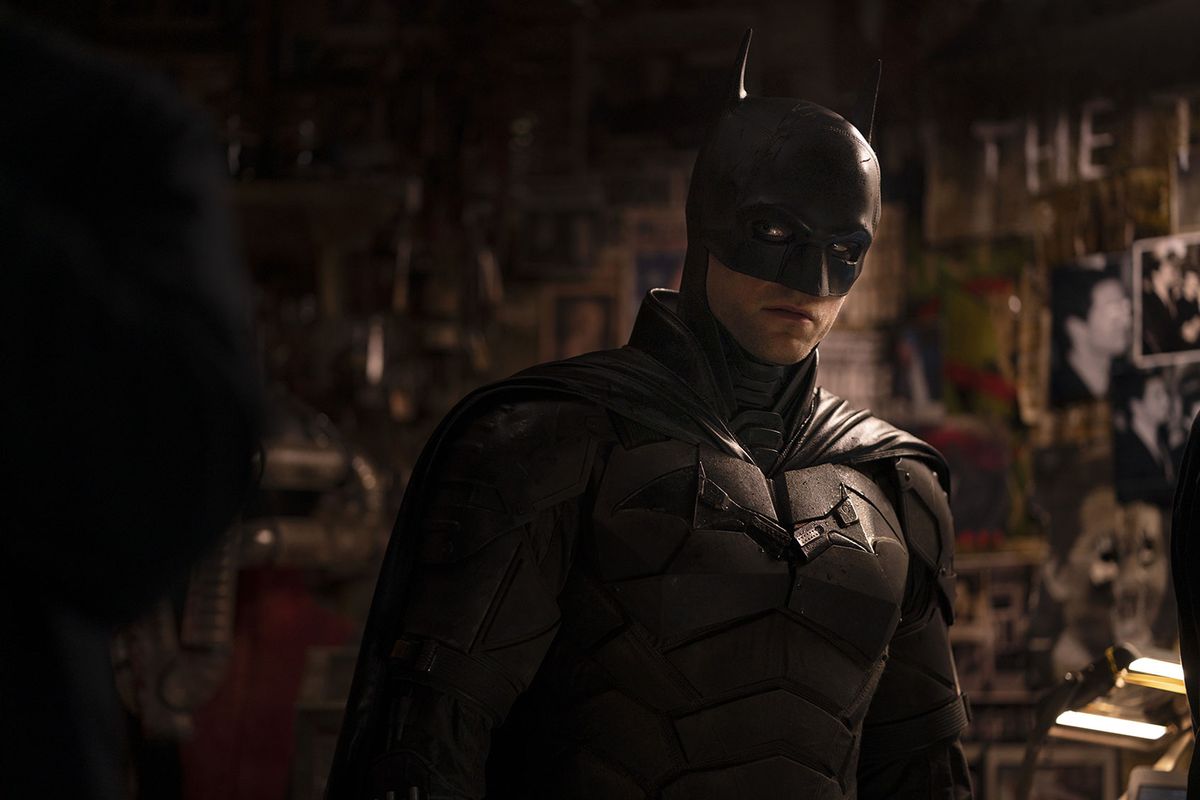 “The Batman” has officially made more than $750 million at the box office, which pretty much guarantees that it’s getting a sequel. Probably more than one. And indeed, there are lots of moments in the movie that seem to be setting up a sequel, most notably a scene near the end when the Riddler (Paul Dano), having been defeated by Batman, gets a creepy pick-me-up from the Joker (Barry Keoghan), who’s in the next cell over at Arkham Asylum. It sounds like the two villains are going to team up, which certainly seems like sequel fodder. But on the commentary track for the movie, which is currently available as an Apple exclusive, director Matt Reeves swears that’s not the case.

“A lot of people ask me, ‘Is this a set up for another movie?’ and to be honest it really isn’t,” Reeves said as the world arches its eyebrow. “This for me was tracking because Paul and The Riddler was in the action of the third act in a very particular way, and the last we’d seen him he was saying ‘Boom!’ in his window as the bombs went off, and we hadn’t yet seen him take in the fact that Batman had been able to pull things back from the brink and that his plan had not played out, I really wanted to see the end of that arc for Riddler.”

Reeves did try screening the movie without this scene, but thought that something was missing. “By not having this scene, not only did you not get to see what I think is a fantastic performance from both actors, from Barry and from Paul here and when Paul starts laughing after Barry does I find it so delightful, and it was a great texture change and a tonal change from what is a sort of painful ending to the movie. But also it changed the stakes of the finale scene. When Selina says to [Batman], ‘You know that this place is never gonna change,’ and he’s like ‘I gotta try,’ this idea that trouble is already brewing again. That in this moment of the power vacuum that people are already scheming. When you took this scene out it didn’t have that sort of same resonance and the idea that he could go away with her seemed more reasonable and you thought, well gee why is he staying?”

So that was critical, actually, to the ending of the movie and to the finishing of the Riddler’s arc as well. What we’ll do with these characters in the future remains to be seen, but it was never meant to be an Easter egg scene, to say like, ‘Oh guess who we’re using in the next movie.’ It was meant to be something delicious for the audience to sort of experience those two characters meeting, and in fact for the Unseen Prisoner to say to him, ‘Riddle me this,’ which is of course right out of ‘Batman’ 66.

Will we see the Joker from “The Batman” again?

That all sounds reasonable enough…but I’m still not sure if I buy it. Warner Bros. may not have announced a formal sequel to “The Batman” yet, but it is working on two HBO Max spinoff series, one about Colin Farrell’s Penguin and another set at Arkham Asylum, where the Riddler and Joker just happen to be interred. Hmm.

But the movie was pretty good, so whether it featured sequel bait or not, there’s not much cause for complaint.

You can watch “The Batman” now, either in the theater or on HBO Max.

Why Hermès Loves to Dress the New York Woman