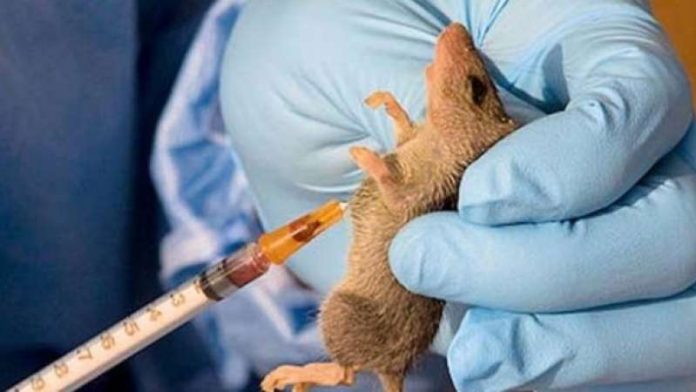 The outbreak of Lassa fever in Aya in Machagba communities, Ibaji Local Government Area of Kogi State has led to the death of at least 20 persons while others who reportedly contracted dreaded disease in the state are receiving treatment at the Irua Specialist Hospital in Edo State.

The outbreak of the fever was said to have caused panic in the local government area where there are no functional hospital to take care of the disease.

Speaking with journalists yesterday, the former Chairman of Ibaji LGA, David Inah Ogwu, explained that it was real that there were incidences of Lassa fever in Aya and neighbouring communities in the council area.

Ogwu pointed out that the first incident led to the death of four persons who died mysteriously without anybody diagnosing the disease or cause of their death, and thereafter others who manifested similar symptoms were taken to Irua Specialist Hospital. The fastest access to treatment is Irua in Edo State.

According to him, “It’s easier for the people in those communities to just cross the river and get to Uromi and from there to Irua for their treatment.

“About nine persons have been diagnosed to have the Lassa fever in the hospital in Irua. The first set of people that went there was about 22 and of the 22, nine were confirmed to have the disease.

“So, seven of them are there right now being treated for Lassa fever, though their condition is not too critical. It is confirmed by the medical facility in Irua that what they have diagnosed and are treating is Lassa fever.

“So far we can say that the casualty figure is about 20. Cumulatively or speculatively, 20 people have died. Our people find it easier to go to Irua because it is the medical facility that can diagnose and treat it.

“We are saying speculatively because some other people that died though with symptoms of Lassa fever but nobody can say specifically that it was as a result of the decease since they were not tested.

“However, those who died with full symptoms and were confirmed are also nine. The other side of it is that the state epidemiologist has also gone to the community and confirmed the incidence, but said there are just two casualties.”

Also, former legislator and chairman of Ibaji LGA said he witnessed similar incidence when he was in the House of Assembly with the outbreak of cholera epidemic.

The state agents tried to conceal the figures to play down the impact or enormity of the epidemic to no avail and they got annoyed, he added.

On the present case, he said: “We are lucky and happy that the rainy season is here because Lassa fever is rampant in dry season and very common within the rice producing areas, as rats feed on the rice and chaff.”

However, the Kogi State Government has confirmed three reported cases of Lassa fever in Ibaji LGA.

The Special Adviser to Kogi State Governor on Health Matters, Abu Jibril Okikiri, who reacted to the outbreak of the fever in Ibaji LGA of the state, said the affected persons were already receiving treatment at Irua Specialist Teaching Hospital in Edo State.

Okikiri explained that the state epidemiological unit in collaboration with the Kogi State Ministry of Health has taken a proactive step to prevent escalation of the disease in the area.