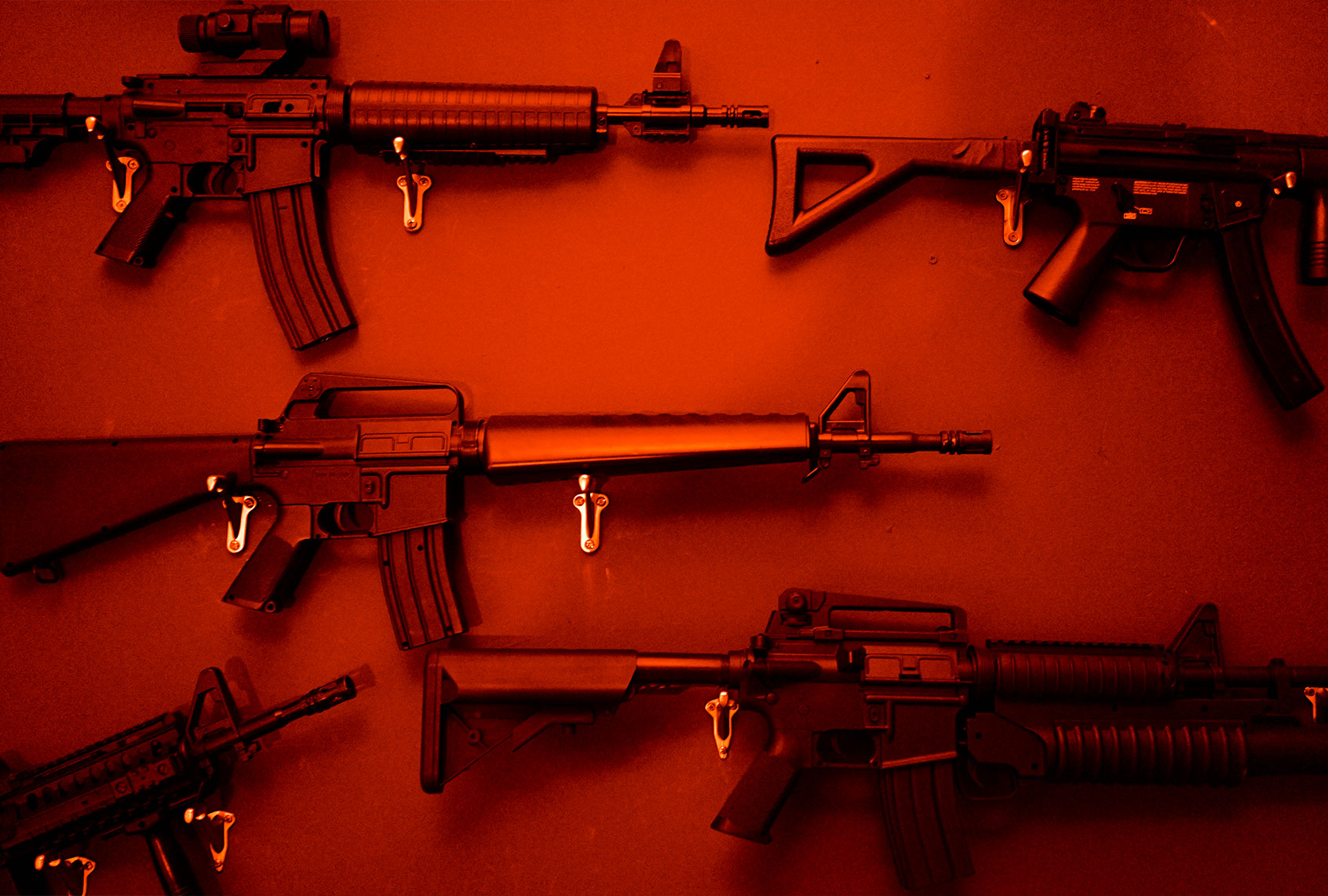 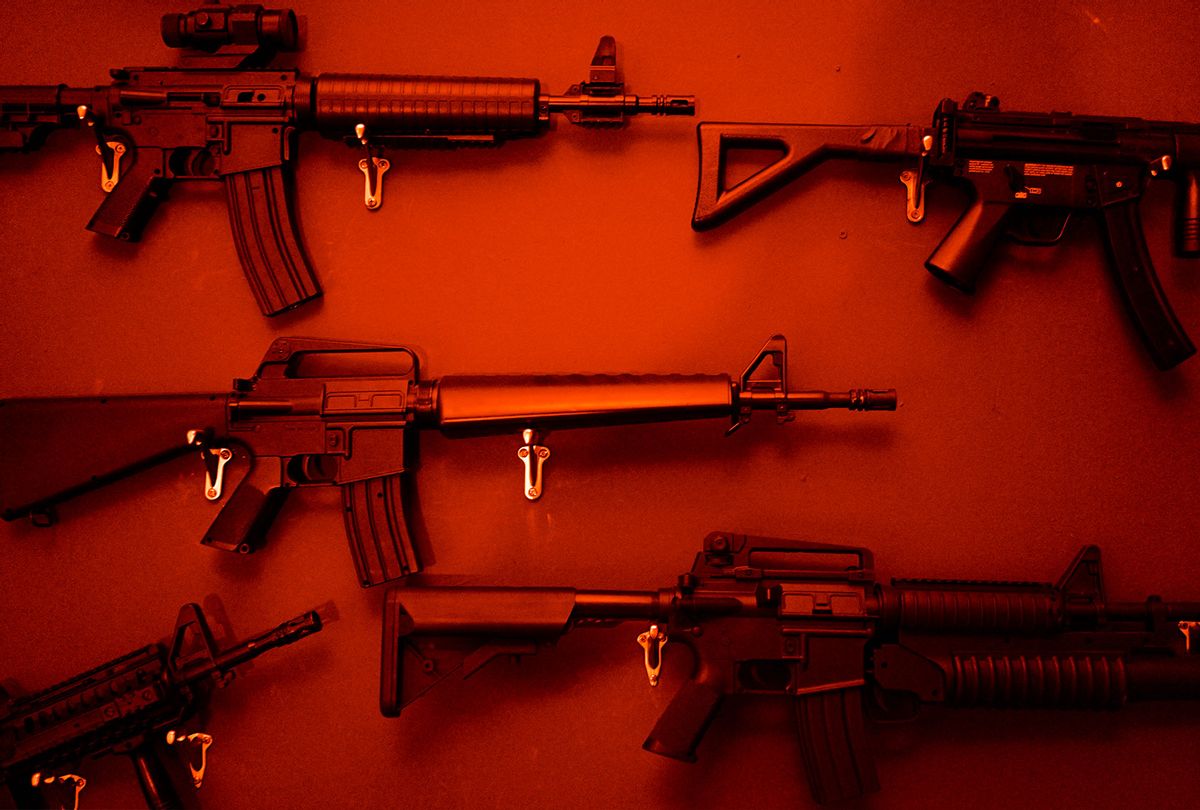 A special education staffer at Robb Elementary in Uvalde, Texas, is taking the first step toward legal action against the gun manufacturer, Daniel Defense. According to NPR, the latest impending lawsuit is considered the first in the aftermath of the Uvalde school shooting which claimed the lives of 19 children and two teachers.

On Thursday, June 2, court documents were filed in the 38th Judicial District. NPR reports that Emilia “Amy” Marin “petitioned the court to force the company to sit for a deposition, as well as to produce materials related to its website, profits, lobbying, sales, and marketing of AR-15-style rifles like the one used at the shooting.”

However, her filing doesn’t stop there. Going a bit further back into the history of Daniel Defense weapons’ sordid history, Marin also requested additional information about the four Daniel Defense-manufactured firearms that were confiscated from the hotel room belonging to Stephen Paddock, the mass shooter who killed 61 victims and left an additional 867 injured during the Route 91 Harvest Music Festival on the Las Vegas Strip.

Although the petition is not yet considered a “full-blown lawsuit,” NPR notes “the filing seeks to determine if the gun manufacturer can be sued for how it promotes firearms.” Don Flanary, the attorney involved, has also weighed in on the filing and the reason for it. “They’re marketing to people who it’s not reasonable should have guns … and we think that may be young people.”

Marin was initially said to have been indirectly identified as the teacher who “[propped open a back door, allowing the shooter to enter the school.” However, the Texas Department of Public Safety (DPS) backpedaled on the claims after Flanary disclosed to San Antonio Express-News Marin’s version of what transpired. DPS also noted that there is footage that confirms Marin closed the door prior to the shooting.

Although Flanary was faced with an unfortunate situation when she was falsely accused, he noted that it is more of a priority to seek “justice from those who encouraged the attack, not those who responded to it.”

“Going after the police officers who made a mistake isn’t going to prevent it from happening at other places,” he says. “She feels like if if we go this direction, we can make a change.”

The latest petition filed in connection with the Uvalde shooting follows a similar suit as a result of the Brooklyn, N.Y., subway shooting. Ilene Steur, one of the individuals injured during the deadly shooting, has filed a lawsuit against the gun manufacturer, Glock.

A previous lawsuit was also filed after the Sandy Hook Elementary suit. After a seven-year legal battle with the Remington gun manufacturer, the families of the victims reached a settlement of $73 million.

12 spine-tingling facts about “Tales From the Crypt”