A civil society organisation, Elites Network for Sustainable Development (ENetSuD) has asked the Speaker of the Kwara State House of Assembly (KWHA), Yakubu Salihu-Danladi, to reverse the unlawful contract appointment of Hajia Jummai Kperogi as Clerk of the House and the continued extension of her tenure following her retirement from office.
ENetSuD, in a letter written and signed by ENetSuD’s Director of Legal Services, Lukman Raji described the contract appointment of Hajia Kperogi as unlawful. 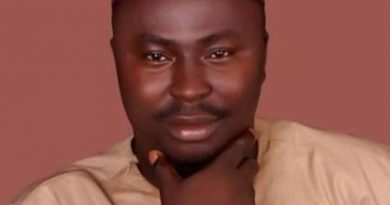