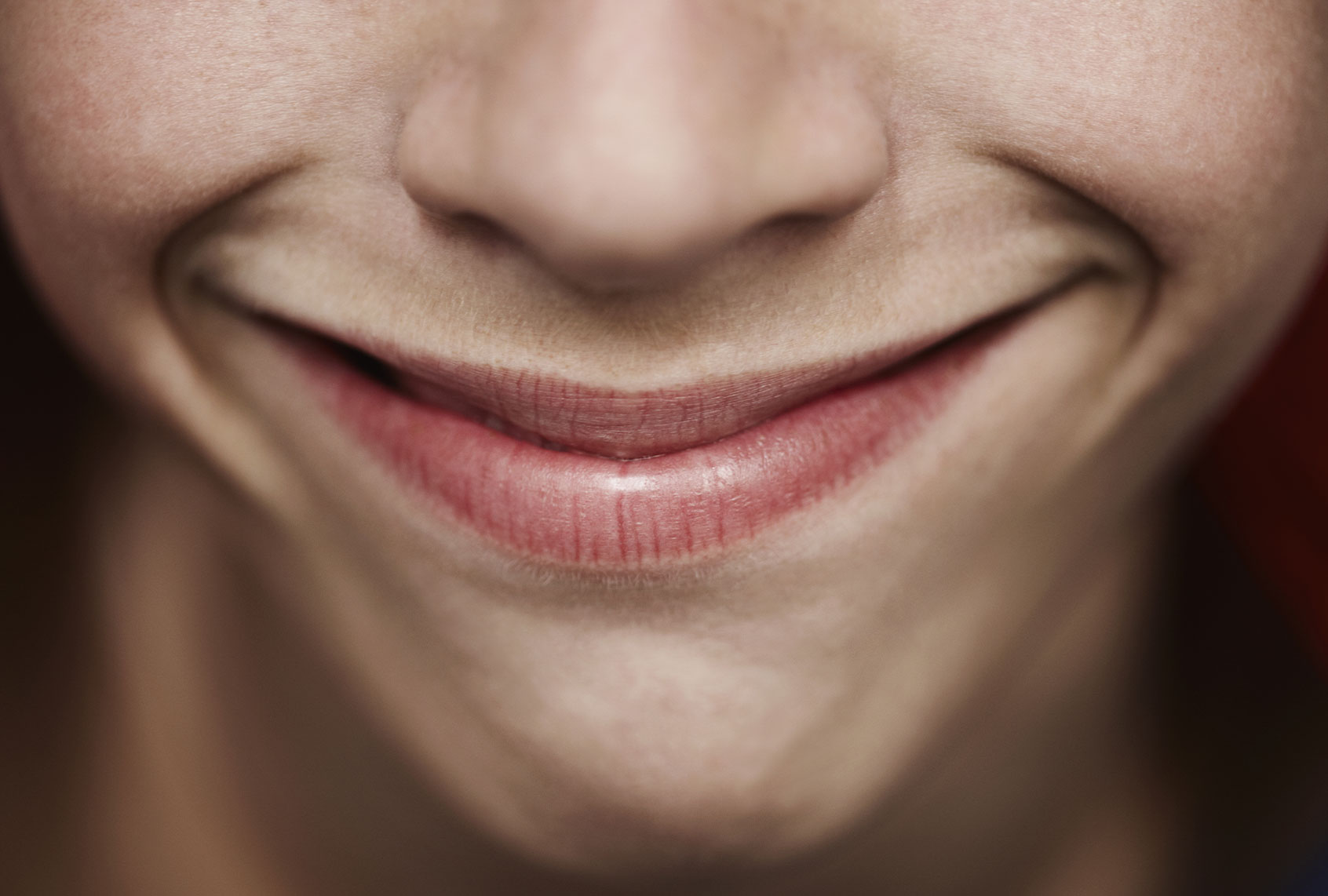 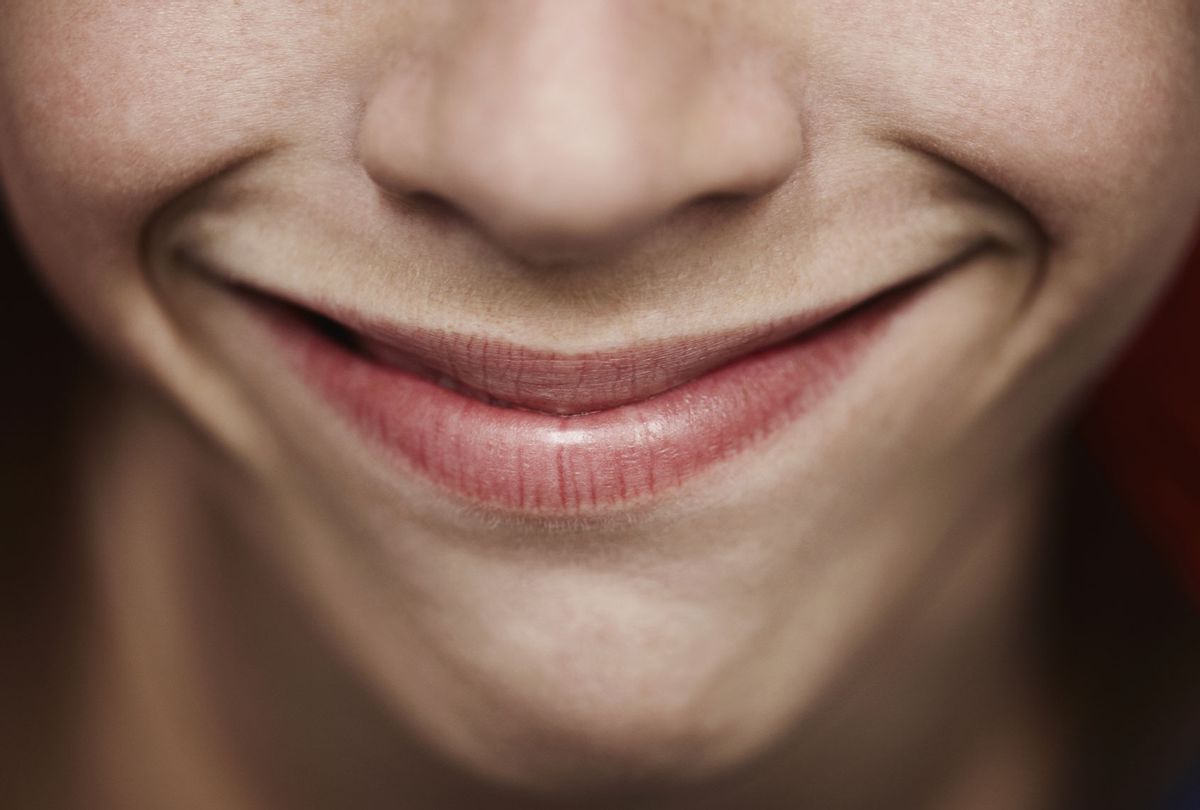 If there is one human trait that is universally prized, it is authenticity. Our literary heroes attest to this: protagonist Holden Caulfield of J.D. Salinger’s “The Catcher in the Rye” famously denounced the bulk of humanity as “phonies” — epitomizing the human tendency to valued those who remain genuine and deride fakers. Accordingly, most of us, Holden included, like to believe that we are skilled at differentiating between individuals who are authentic and those who are phony.

Unfortunately, we may not be that good at gauging others’ genuineness — even when we believe we are. That’s according to a new study, which found that it’s much harder to figure out if someone’s being authentic than most of us thought.

RELATED: How to tell if someone is lying without even hearing them talk

In an article published by the journal Psychological Science, researchers from Columbia University surveyed a cohort of subjects and found that while most people assume they can ascertain others’ authenticity, their self-rated authenticity was often at wild odds with how individuals rated their own authenticity.

In other words: few can tell when someone is being fake.

“Past research has found that our radar for deception detection is pretty weak. This seems to be adaptive — we’re biased to see each other as truthful largely because it benefits trust and cohesion as social groups.”

As the researchers explained: “[P]erceived authenticity was biased. First, other-ratings of authenticity were more positive than self-ratings. Second, authentic raters rated other individuals as more authentic; that is, raters were biased by their own authenticity.”

Finally, the authors found that “expectations that other people will see you as authentic” were “uncorrelated with other-ratings of authenticity” — meaning that other people can’t tell when you are or aren’t being authentic. In other words: f you’re a sociopath, walk tall: no one can tell you’re lying about your disposition.

As researchers summarized in their abstract, “Overall, we found no evidence that people can accurately identify who is authentic.”

So is authenticity dead? Should we all abandon any effort to be genuine and honest in our own lives? The study’s coauthors actually wax philosophical on this topic — and notably, they argue we should not prize authenticity any less than we already do.

“Authenticity is robustly linked to increased happiness, well-being and better engagement with work. In fact, given that other people tend to project their authenticity on to you, you can worry less about what other people think of you and focus on being true to yourself.”

“Our practical advice for readers would be to still seek out and pursue authenticity in your daily lives,” Erica Bailey, a PhD candidate at Columbia Business School’s Management Department and co-author of the paper, told Salon by email. “Although our findings suggest that other people struggle to accurately recognize whether you are being authentic, it is still a psychologically beneficial experience for an individual to have.”

Bailey added, “Authenticity is robustly linked to increased happiness, well-being and better engagement with work. In fact, given that other people tend to project their authenticity on to you, you can worry less about what other people think of you and focus on being true to yourself.”

These findings are reminiscent of what scientists have learned about detecting liars. Although we would like to believe that there are certain traits which give away if a person is lying, these assumptions are often false. Someone may seem hesitant to answer questions because of reasons that have nothing to do with dishonesty, for instance.

“I think it’s common to look for physical signs, like lack-of-eye-contact, to indicate deception,” logician Miriam Bowers-Abbott told Salon last year. Yet she added, “our world is more multicultural than it used to be, and there are many cultures where it’s more normal to use less eye-contact. So, eye-contact isn’t always a great clue.”

Part of the problem is that people who lie or present inauthentic versions of themselves often do not feel particularly uncomfortable with the practices. As such, it can be harder for others to spot their behavior.

“Signal reduction in the amygdala,” the part of the brain that is linked to emotion, “is sensitive to the history of dishonest behavior, consistent with adaptation,” according to a 2016 study published in Nature Neuroscience. “The extent of reduced amygdala sensitivity to dishonesty on a present decision relative to the previous one predicts the magnitude of escalation of self-serving dishonesty on the next decision.”

In other words, “What begins as small deviations from a moral code could escalate to large deviations with potentially harmful consequences.”

As Bailey put it, the bottom line is that we should not automatically assume that we can know who is authentic and who is not. Our initial assumptions may prove unreliable.

“It would be difficult to tell who is faking authenticity!” Bailey explained. “Past research has found that our radar for deception detection is pretty weak. This seems to be adaptive — we’re biased to see each other as truthful largely because it benefits trust and cohesion as social groups.”

For more Salon articles on psychology:

What is a ”warrior poet”? The neologism that connects New Agers and Madison Cawthorn, explained