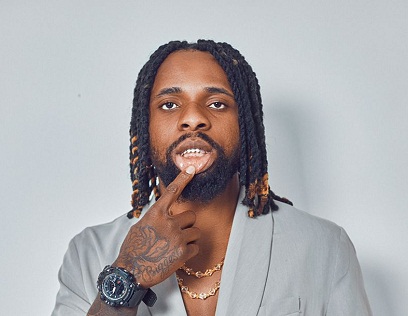 A quote attributed to Edmund Burke said: “The only thing necessary for the triumph of evil is for good men to do nothing.” In 2020, many Nigerian celebrities warmed the hearts of many across the world when they stormed the streets of Lagos to protest the brutal killings and high-handness of police brutality against fellow citizens.

But Nigerian music superstar, Oguro Ibos, popularly known as Zilly Tigers, won hearts when he took the protests to the streets of Rome, Italy, where he is based, to demonstrate against the extra-judicial killings of Nigerians back home by operatives of the now-defunct arm of the Nigeria Police, Special Anti-Robbery Squad (SARS).

Zilly Tigers who though live thousands of kilometres away from the country, led the demonstrations in the beautiful ancient city with his music partner and the other half of Two Tigers, Jimoh Abiodun Prince, also known as Zeel Tiger, to draw the attention of the world to the acts of terror committed by an agent of government against its own people.

And in sharp contrast, Ibos and other protesters, including Europeans, who joined in the protest in their country to speak against the injustice in Nigeria, were given police protection throughout the period the exercise lasted.

Zilly Tiger, who hails from Uromi in Edo State, launched into prominence in 2017 when he collaborated with Prince, with whom he grew in the same neighbourhood and attended the Ambrose Alli University (AAU), Ekpoma.

The artiste realised the knack for music from a tender age and he effectively nurtured what seems to be his calling. As a teenager, he started composing his songs, writing his own lyrics and entertaining guests at events and shows.

The university gave him the platform to paint a brighter picture for himself. Before he crossed path again with Zeel Tiger, he released three singles; ‘Tonight’, in which he featured Ejoba in 2017. In the same year, he also released ‘Small small.’ A year before then, he had released ‘Way back’.

After the coming together of Zilly Tiger and Jimoh, the group featured Nigerian ace singer, Jaywon, in a single titled ‘Mama Prayer’, which they released a few years ago. They also have other hit singles, including Conquer, ‘Skakara’, ‘Suwe’ and More Money. 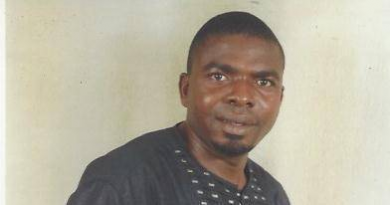