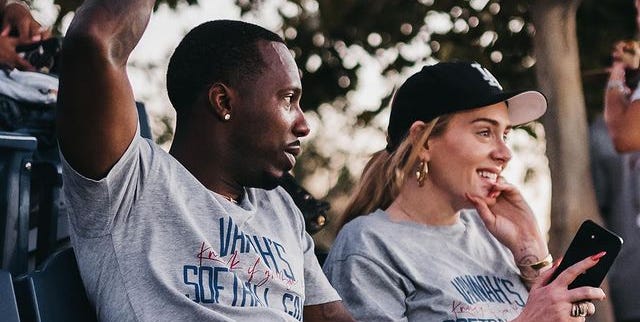 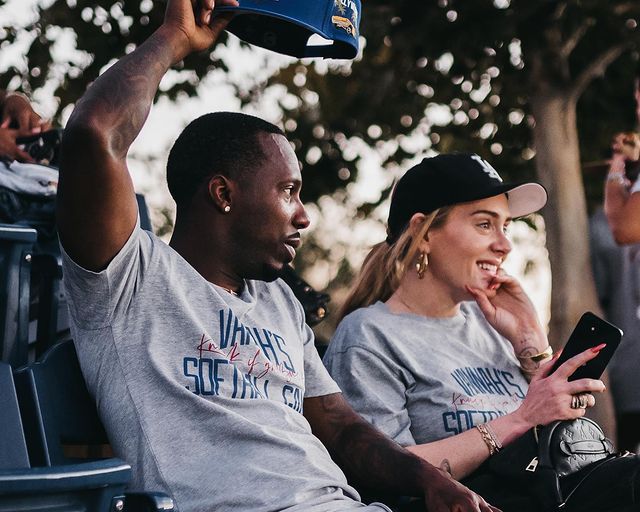 Amid speculation that Adele’s relationship with sports agent Rich Paul may have quietly ended due to his absence during her birthday, Adele took to Instagram to share a gallery of photos of them together, confirming they remain very much on, thank you very much. “Time flies ???? ✨ ♥️” she captioned the post, featuring a photo of them kissing among other shots. This is Adele’s most intimate look at their relationship yet on her social media.

Adele and Paul sparked engagement rumors over the winter when she debuted a diamond ring on her left ring finger during the BRIT Awards. Adele played coy when asked about them in February on the Graham Norton Show.

When asked point blank if she was engaged, Adele said, “If I was, would I ever tell anyone if I was or wasn’t?”

She also revealed that she hopes to have a baby with Paul next year. Her Vegas residency is set for 2022, she said. “It has to happen this year because I’ve got plans for next year,” she said. “Imagine if I have to cancel because I am having a baby!”

“It takes me a while to recharge, and I would like to have more children—I only just feel like I’ve caught up with my sleep from nine years ago when I had my son,” she said.

People ran a report earlier this week on the state of Paul and Adele’s relationship. Its source explained, “Adele is still seeing Rich. They are both very busy though. She is working on her residency and Rich is busy with his clients. They see each other when they can.” 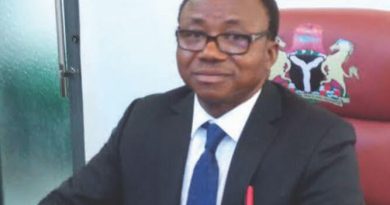