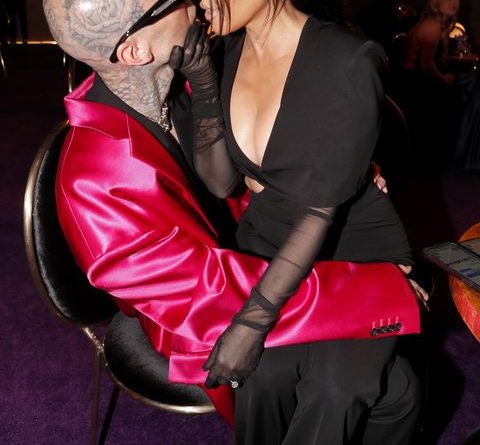 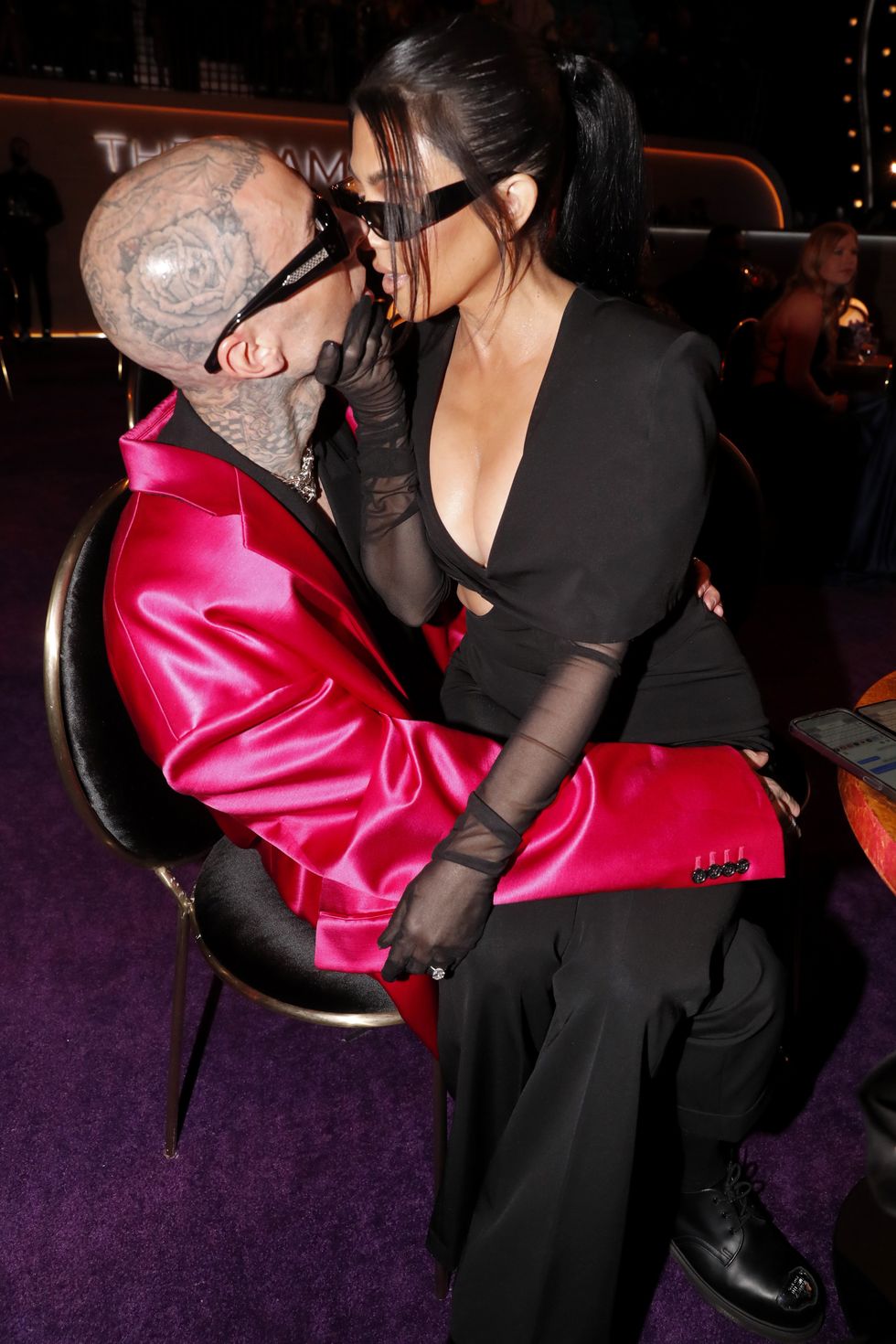 It’s no secret: Kourtney Kardashian and Travis Barker love a PDA moment. The newlyweds, who married at a Vegas ceremony last week after the Grammys, were Frenching on the red carpet hours before. They did the same thing at the Oscars a week earlier. Even before they made their red carpet debut, they were visibly loved up on social media posts, their passion palpable from the other side of the screen.

And as we’ll see in Hulu’s The Kardashians, which premieres Thursday, Kardashian and Barker have also shown public displays of affection around family. (Her mom, Kris Jenner, and sister Kim Kardashian lovingly tease about it during confessionals.) But there’s no shame in it, especially for a couple as in love as Kourtney and Travis.

Kardashian and Barker at the 2022 Grammy Awards.

“I think that Travis looks at life in a really special way. Like no one that I’ve known, to where like it’s as if nobody exists,” Kourtney told ELLE.com while promoting The Kardashians with her siblings. According to the Poosh founder, the PDA with Travis also helps her live in the moment and focus on what really matters.

“I can get more shy, but like, it’s helped me so much to be present and pretend like no one else is there,” she adds. “And we’ll be like just in the room with people and they’ll say, my mom does it all the time, she’ll be like, ‘Can you guys just gimme a second? Like, can you just stop for one second and talk to me?’ But it’s a really cool thing. And it really helps me stay in the present and like focus on what’s important.”

As she says in the series, Kourtney actually prefers for her young kids (Mason, 12, Penelope, 9, and Reign, 7) to have visible example of unabashed love, to help normalize it. Her sister Khloé Kardashian agrees.

The Kardashians premieres on Hulu on Apr. 14.

Kourtney and Travis in The Kardashians. 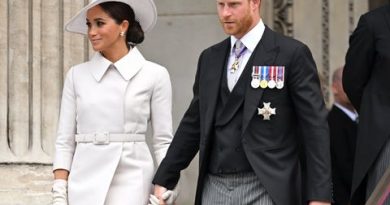 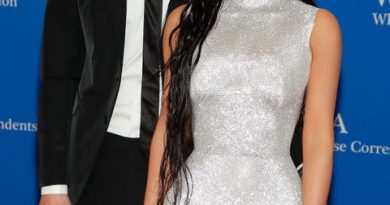