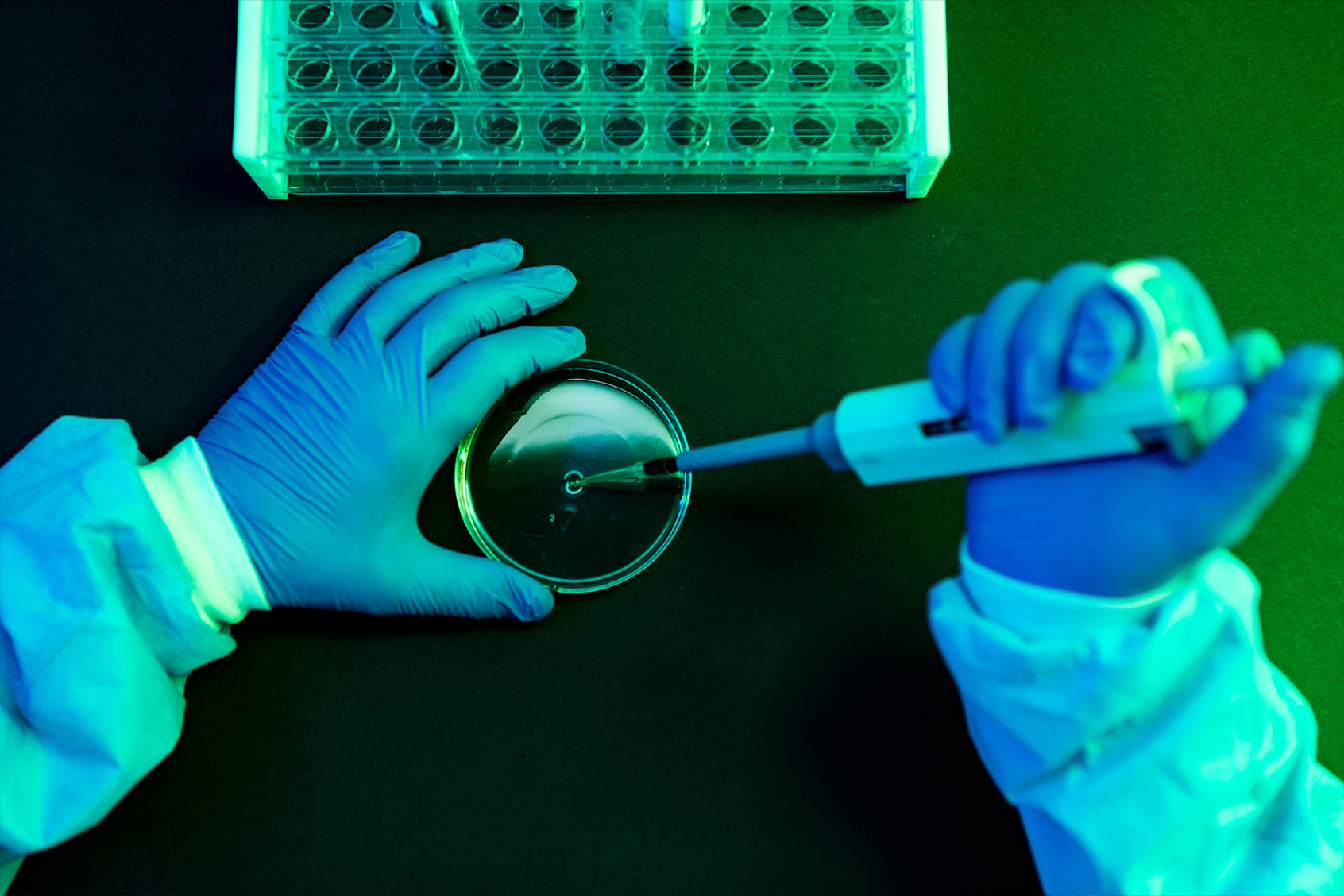 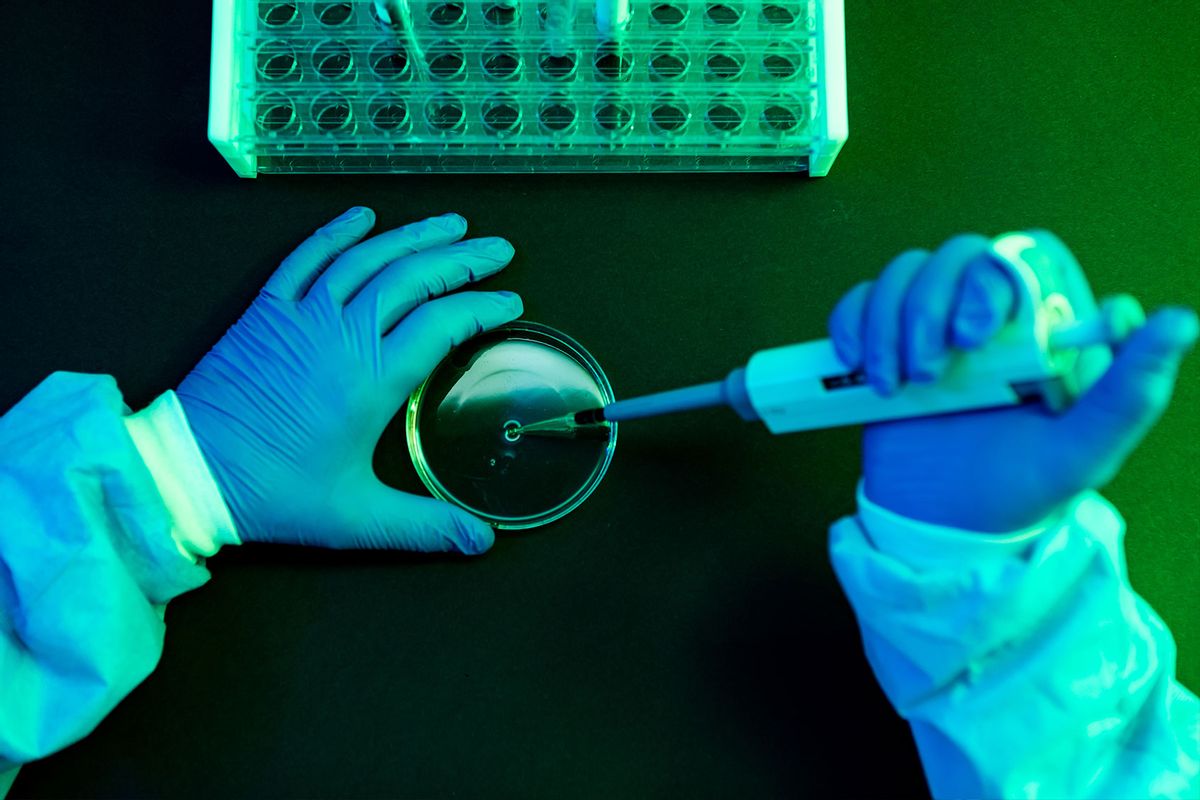 Earth’s oceans are often called the last frontier, a nod to how unexplored the depths of the seas are. Indeed, it is estimated that 91 percent of all ocean life remains undiscovered. Yet beyond harboring mere animal and plant life, the ocean is also, curiously, a reservoir of viruses. Thousands and thousands of them.

As a recent study in the academic journal Science details, an international team of researchers picked up and analyzed tens of thousands of ocean water samples from all over the planet, discovering thousands of hitherto unknown RNA viruses. Along with DNA viruses, RNA viruses are one of two classes of viruses whose ranks include the SARS-CoV-2 virus that causes COVID-19. Scientists know far less about RNA viruses (which use RNA molecules for their genetic material) than DNA viruses (which, accordingly, use DNA for their genetic material). As such, a group of researchers led by Ohio State University microbiologist Matthew Sullivan decided to scoop up as many as they could from the ocean.

Subsequently, the researchers discovered at least 5,000 RNA virus species that scientists did not previously know about. Indeed, there are so many new viruses that scientists are not just creating new names for individual species; they are contemplating doubling the number of phyla (a classification just short of “kingdom”) from the existing five to a whopping ten. In order for this to officially happen, the scientists have to propose a request for formalization by the International Committee on Taxonomy of Viruses (ICTV), which they are already preparing. In addition, they hope to propose the creation of at least 11 new classes of RNA viruses.

RELATED: Far from evil, viruses have driven — and even helped — human evolution

“There’s so much new diversity here – and an entire phylum, the Taraviricota, were found all over the oceans, which suggests they’re ecologically important,” Sullivan explained in a statement. The term Taraviricota refers to the phylum scientists wish to create for their most abundant collection of newly-discovered species.

Sullivan added, “RNA viruses are clearly important in our world, but we usually only study a tiny slice of them – the few hundred that harm humans, plants and animals. We wanted to systematically study them on a very big scale and explore an environment no one had looked at deeply, and we got lucky because virtually every species was new, and many were really new.”

In the study, the scientists emphasized that their discovery is about more than simply increasing the quantity of known RNA viruses.

“This is not just a numbers game,” the scientists write. “The authors also found a missing link in RNA virus evolution [the aforementioned Taraviricota] and discovered new phyla that dominate in the oceans and might infect mitochondria.” They also discovered a phylum they have dubbed Arctiviricota, which they describe as “widespread and dominant in the oceans. These efforts provide foundational knowledge critical to integrating RNA viruses into ecological and epidemiological models.”

Although viruses are often thought of as being inherently sinister, their role in nature is actually far more complex. Literally speaking, a virus is nothing more than a protein shell surrounding genetic material like DNA or RNA. They are only able to replicate inside living cells, where they divert the host’s genetic material so that it will create more copies of the virus. In order to do this, they will add their own gene sequences to the original genetic material as necessary, a bit like a burglar leaving tools from the theft behind at the crime scene. This so-called “junk DNA” is known as endogenous viral elements (EVEs), and they comprise roughly 8 percent of the human genome. Most of this junk DNA is even believed to serve biological functions, although scientists are not yet clear on what those are.

Indeed, the human body is home to 380 trillion viruses, more than 12 times as many as there are cells in our entire being. This ecosystem of viruses is known as the “virome” and, like much else involving virology, very little is known about the exact role they play in human health. It is believed that just as there are benign bacteria in the body which prey upon pathogens (or microorganisms that can harm humans), there are likely viruses that perform the same role. Certainly most of them are benign since, otherwise, we would all be dead.

For more Salon articles about viruses:

Ted Cruz says his pronoun is “kiss my ass”

Disney+ with ads plan details: How much will it cost? How many ads will pop up?