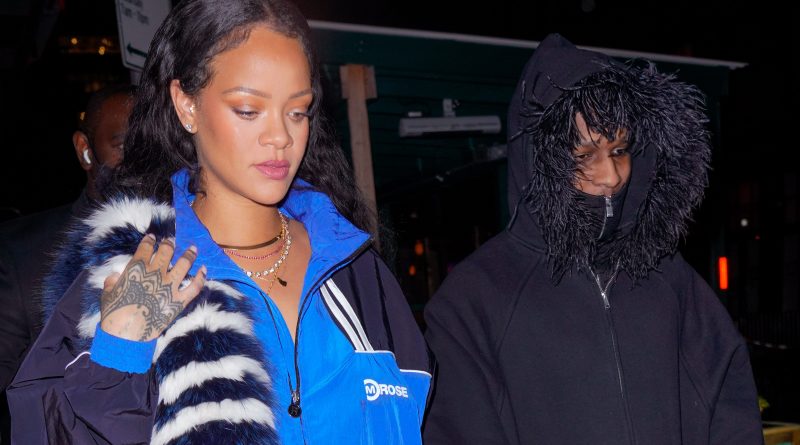 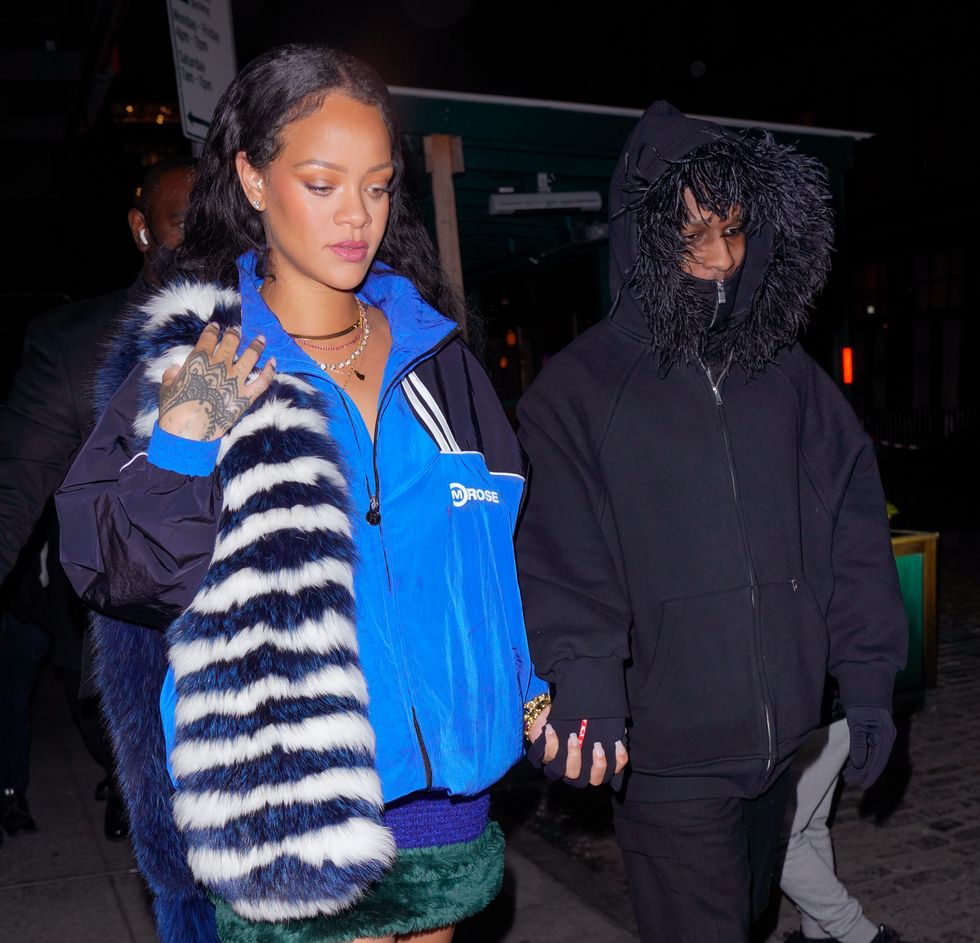 New details have come out around the circumstances of A$AP Rocky’s arrest yesterday at LAX Airport, and how Rihanna was present and blindsided by it. TMZ reports that Rihanna was “shocked” watching her boyfriend get arrested after they landed on their private jet back from Barbados, where they had been vacationing. Rihanna is in the third trimester of her first pregnancy.

Rocky wasn’t expecting it either, and multiple law enforcement sources told TMZ that cops “chose not to give Rocky or his team a heads up…the arrest was more than a week in the making.” Rocky was detained in connection to a November 2021 shooting. They blindsided him, the sources said, because they wanted to see if they could find the gun used in the shooting at his home. They “coordinated the arrest and the search of his home so both went down at the same time,” TMZ wrote.

Rihanna, the outlet was told, had “wanted to go by his place Wednesday morning and pick up some of her stuff but cops wouldn’t let her in.”

Neither Rihanna nor Rocky have publicly commented on the arrest. A source detailed to Entertainment Tonight yesterday how Rihanna was feeling about it. “This drama is the last thing Rihanna needs right now,” the source said. “She wants to be mellow, relaxed, and focused 100 percent on the arrival of her baby—not stressing out!”

“Rihanna made a point to navigate the public side of her pregnancy on her own terms and now suddenly things seem out of her control,” the source added.

That source also confirmed that the arrest was a surprise. “This arrest was not something they saw coming,” the source said.