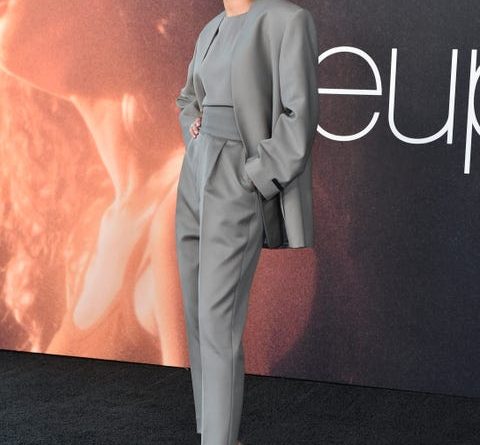 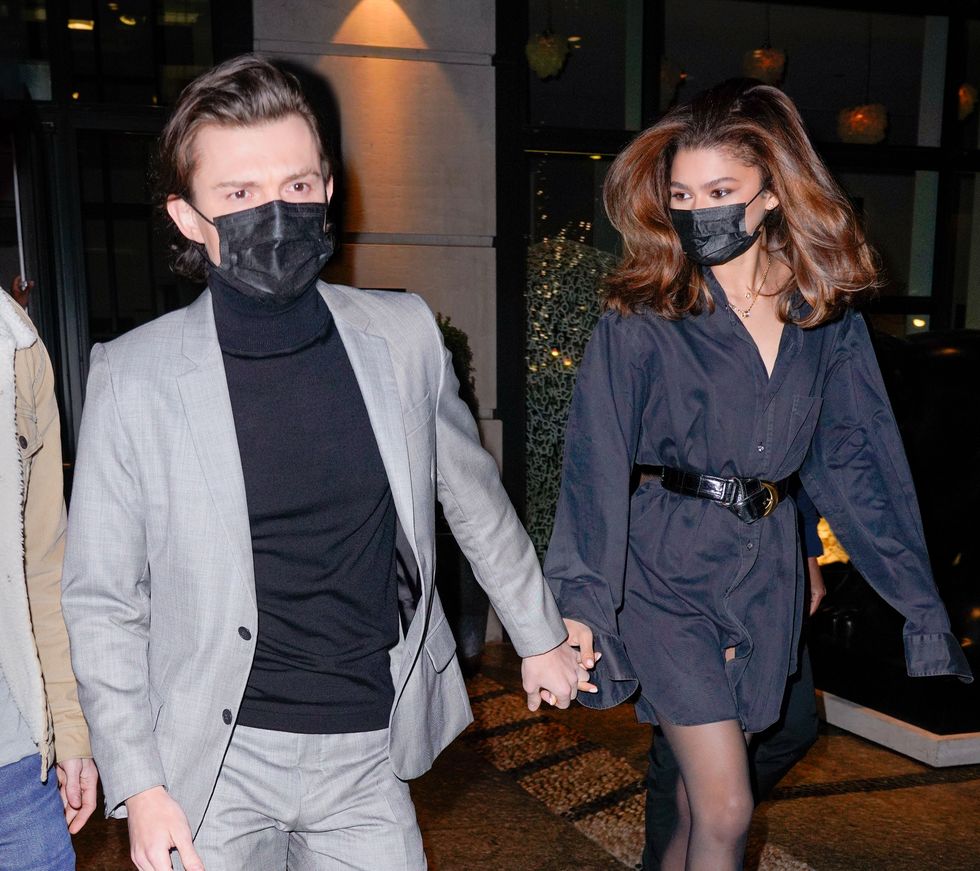 Zendaya isn’t the type to talk too much about her relationship with Tom Holland, but at the Euphoria For Your Consideration Emmys event, she made an exception. Zendaya spoke to Entertainment Tonight on the red carpet about how Holland’s support of her has made all the difference in her acting career, especially while playing Rue, a teen struggling to stay clean after leaving rehab in Euphoria.

“I think it’s great to have that support and love around you, because you need that,” Zendaya said, particularly of having Hollad help her break out of playing such a heavy role once she’s off set. “This isn’t an easy job, so it’s good to have that to free you up from it every now and then.”

Zendaya also addressed claims Euphoria‘s next season wouldn’t come out until 2024, saying, “I think that might be true. I honestly don’t know. There’s some executives that know better than me. You might wanna ask them. I’m gonna be busy for a while.”

Holland did not join Zendaya at the Los Angeles event. But the couple was photographed having a dinner date in New York City last week. Zendaya wore a black jacket and trousers with heels while Holland wore a red plaid top, jeans, and white sneakers. Holland has been in New York shooting his upcoming Apple TV series The Crowded Room.

Prior to their New York date, the couple was seen last in Boston, where Zendaya was filming the romantic drama The Challengers. They were photographed by onlookers having a coffee day date together at Tatte on Boylston Street.