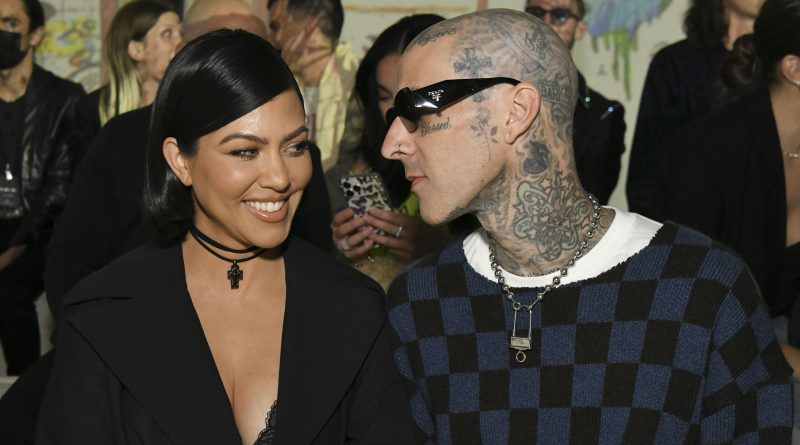 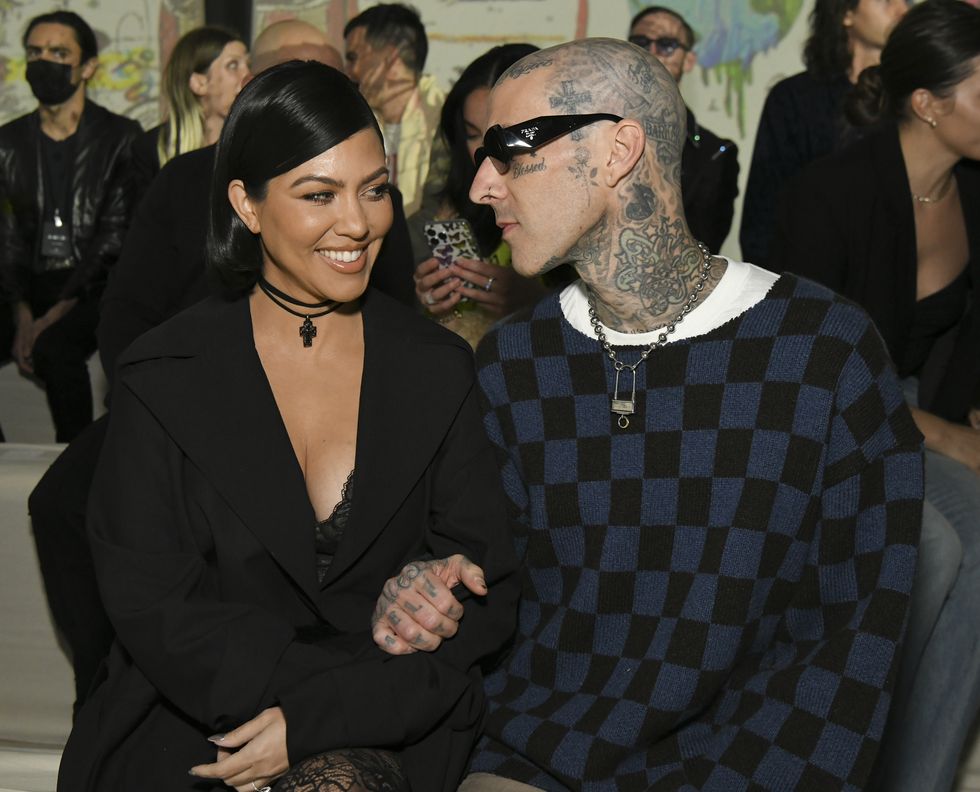 Kourtney Kardashian and Travis Barker allowed cameras to capture parts of their journey having a child together for the family’s new documentary series The Kardashians, and ahead of the show’s premiere this week, Kardashian spoke to Entertainment Tonight about how difficult it has been trying to conceive.

On welcoming a baby with Barker, “it’s a beautiful thing that we’d love to have happen, but the journey is a bit hard for any woman who went on it,” Kardashian said, referring to her fertility struggles.

Footage of Kardashian and Barker visiting a doctor together debuted in the show’s trailer. A source told E! last week that the couple’s focus remains on expanding their family rather than having an actual wedding. (The two had a “practice” wedding in Las Vegas, as they weren’t able to get a marriage license that late at night.)

“Travis and Kourtney are planning to legally get married this year,” E!’s source said. “They have been focusing on having a baby but their plan is to tie the knot before the end of the year.”

As for the Vegas wedding, “It was a total joke and something fun for them to do,” the source added. “They were out at Delilah on Sunday night after the Grammys and had a few drinks and decided it would be funny to go to a chapel and get ‘married.’ They had a little too much fun in Vegas and thought it would be hilarious.”

How to clean every single crevice in a waffle iron